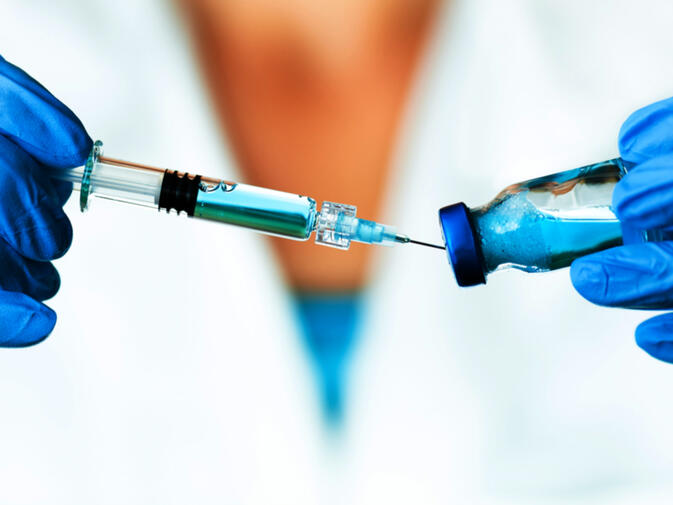 Scientists working in Kunming have developed the world's first vaccine for hand foot and mouth disease after eight years of research and clinical trials. The announcement was made on March 21, and the first series of vaccinations in children will begin today in Beijing, Spring City Evening News is reporting.

The vaccine was developed by researchers at the National Institute of Medical Biology, Chinese Academy of Medical Sciences, in Kunming, and overseen by Doctor Li Qihan (李琦涵). The inoculation specifically targets Enterovirus 71 (EV71), the second most common cause of hand foot and mouth disease (HFMD) worldwide. The virus is also the most virulent source of HFMD, and is responsible for 93 percent of fatal cases around the globe.

Li and his team first started working on a vaccine in 2008, when a particularly severe strain of HFMD hit parts of China, including Yunnan. They achieved some success by 2013, applying to China's State Food and Drug Administration for a vaccination production license. More than 13,000 clinical tests later, the formula was finally approved for public use earlier this year.

An initial production run of 360,000 doses has already been created, and will be distributed to areas in China most prone to the disease, including Guangxi, Henan and Yunnan. The vaccine is administered by by two injections spaced 28 days apart, and has been deemed safe for children over the age of six months.

Hand, foot and mouth disease is an intestinal virus that affects millions of people — mostly children under ten — around the world each year. Spread through saliva and other bodily fluids, HFMD is most pernicious in young children and most common in developing nations. Indications of infection normally appear after a gestation period of three to six days.

Symptoms of HFMD include headache, fever, lesions and rashes, with rare cases causing encephalitis. The physical manifestations themselves are treatable, but until this week, the virus causing them was not. Although not normally lethal, the disease can kill. Government statistics show that China had reports of more than 13 million cases of the disease between 2008 and 2015. Of those, nearly 3,400 proved fatal.

While the announcement of an EV71 booster shot is good news for the developing world, its timing inside China is unfortunate. The country is currently embroiled in a vaccine scandal spanning 24 provinces. Suspects are thought to have sold some 570 million yuan worth of potentially spoiled antibodies (requires proxy) for diseases including rabies, polio, meningitis, hepatitis B and mumps.