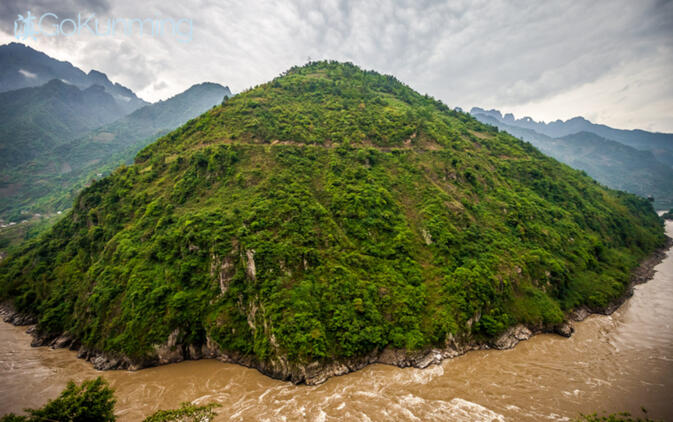 Although much of China, including GoKunming, shut down for Spring Festival, the news didn't stop. Here are some of the bigger Yunnan-related stories that made headlines while hundreds of millions journeyed home to celebrate the arrival of the Year of the Monkey. They included the arrest of a very wealthy criminal, a serious victory for conservationists and unfortunately, lots and lots of meth. 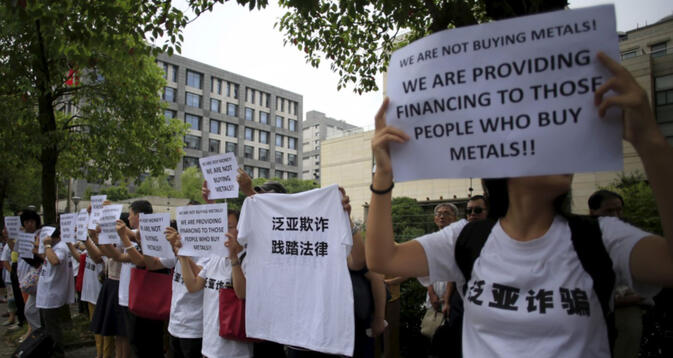 The creator of China's only government sanctioned rare metals trading firm has been jailed on suspicion of fraud. Shan Jiuliang (单九良), who created the Kunming-based Fanya Metal Exchange (泛亚有色金属交易所), is suspected of bilking tens of thousands of investors out of billions of yuan. A leaked police report obtained in late January by Fanya shareholders confirms Shan has been in state custody since at least December 24, 2015. His arrest appears to signal the end of a saga that saw the investment house garner enormous sums of money, then freeze the entirety of its clients' assets before Shan went missing two months ago. 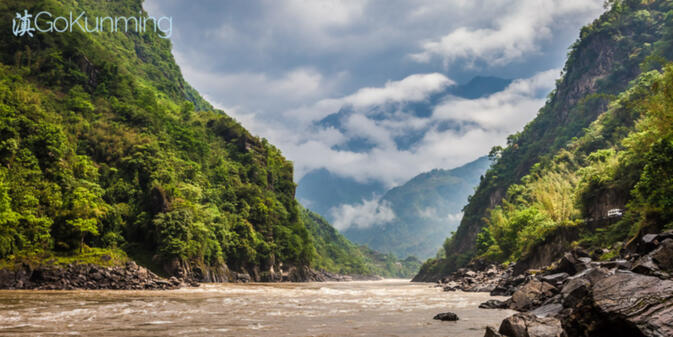 Just before the start of Spring Festival, provincial party secretary Li Jiheng (李纪恒) announced a plan aimed at preserving a large swathe of northwestern Yunnan. Effective immediately, mining and small hydroelectric projects along the Nu River are banned. In remarks at a governmental meeting, Li stressed the need to conserve the area's beauty and unique culture while opening the region further to tourism. He also proposed establishing Nujiang Grand Canyon National Park, which Li said would potentially end the "serious conflict between hydropower development and environmental protection". No specifics regarding such a nature preserve have yet been made public, but efforts may be a part of a national scheme to establish a park system across China.

Thirteen men were arrested as part of a "cross-border drug syndicate" operating out of Yunnan. The sting operation was conducted over the course of several months and, in addition to the arrests, led to the seizure of 56 kilograms of methamphetamine and 290 grams of heroin smuggled into the country from neighboring Myanmar. According to police reports, the drugs were destined for cities in Hunan, Hubei and Sichuan. Yunnan is the entry point for the vast majority of illegal drugs flowing into China, a point punctuated by authorities confiscating more than 23 metric tons of narcotics in the province in 2015.

The Nujiang section of the article has been edited to say hydropower projects along the river have been banned, not dams.