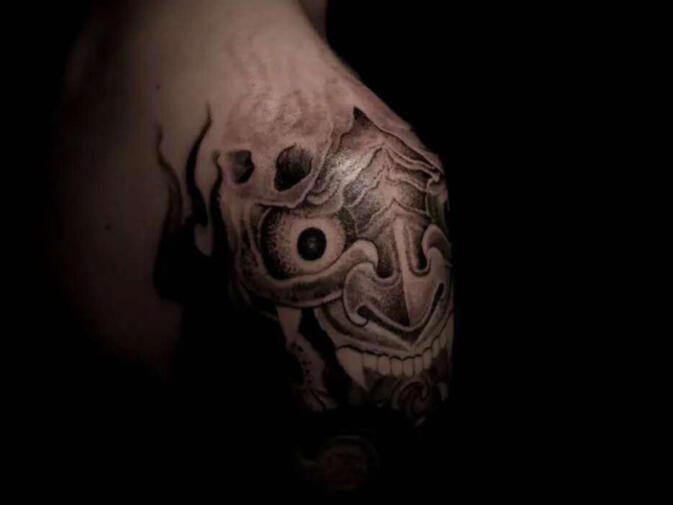 Tucked away on Baiyun Alley (白云巷), sits an inconspicuous shop that could pass upon first glance as a Japanese sushi eatery or a bookshop. Lined with rows of paperbacks and Belgian beers on the shelves, one might even mistake it as a craft beer shop. But the reality is, amidst all the clutter, it's actually a tattoo parlor.

The man behind it is named Che (彻). In his late twenties, he may be a bit young for a tattoo artist to have opened his own shop, but Che has years of experience under his needles. He was born in Kunming and remembers fondly growing up here. When he went to Xiamen to study finance, he never thought he would one day end up being a tattoo artist, much less owning Che's Tattoo Parlor. Along the way however, he found mentors in the coastal town, and discovered a desire to get inked and ink others. 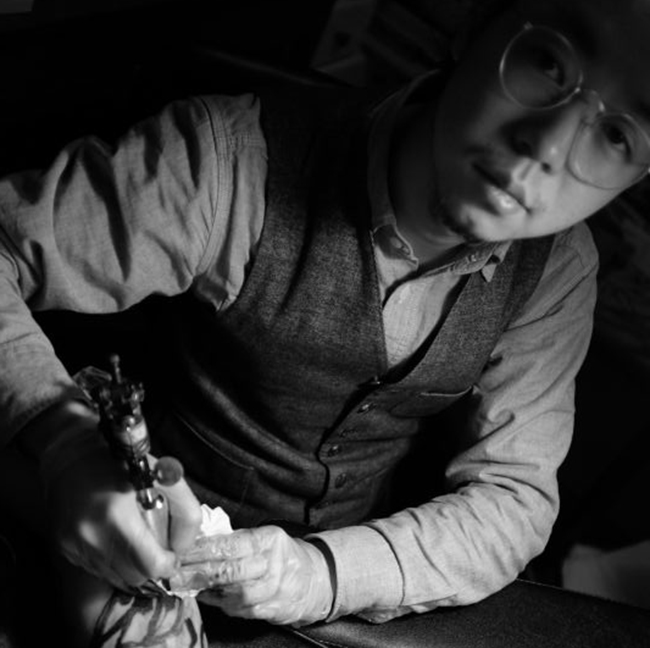 GoKunming: What prompted you to become a tattoo artist?

Che: Accident, really. I quite enjoy crafted works, like making shoes, so I just decided to dip my feet in and give tattooing a try.

GK: How long has this parlor been open?

Che: Half a year or so. I used to work in other tattoo parlors — at He Feng Tattoo Parlor here in Kunming — for two to three years. But eventually I really wanted to do my own thing so I opened this studio to see what would happen.

GK: How would you describe your work? How is it different from other tattoo artists?

GK: What are your impressions of the tattoo scene here in Kunming and in Yunnan?

Che: Actually most of the tattoo works and styles in China are very similar. I would say 90 percent of the technique and approach comes from the West. We [in China] don't yet have our own style or use traditional Chinese artwork to represent ourselves in this medium. I am very fond of Japanese tattoo works as they have a much longer history.

Also, the tattoo industry probably only started in China around 20 years ago, so we are collectively still part of a very young and developing industry. However, there are ten or so tattoo artists in China who are legendary. They have this style called 'New Traditional', which I like very much. 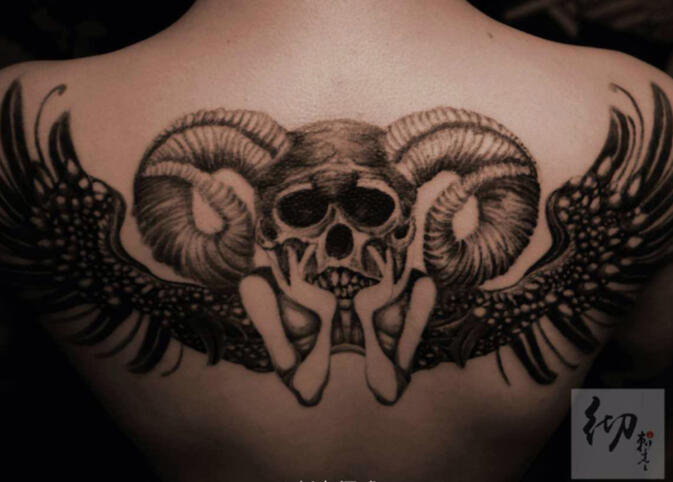 GK: Are you thinking of focusing on the 'New Traditional' in the future then?

Che: Not really. I am experimental and I don't plan on stopping discovering new ways to represent forms of tattoos for my clients. I don't want to limit myself. This stems from my own pursuit and desire to make innovative new designs.

GK: How is Xiamen's tattoo scene different from Kunming and did you enjoy working there?

Che: In Xiamen, there are many businessmen. In circles outside that, there's this feeling of being on the 'street' — what some people call jianghu [江湖]. In other words, people who get tattoos there tend to be people who live on the rougher edges of society. People who want to be perceived as tough. So the themes tend to be very similar and monotonous, like dragons and tigers.

GK: Would you consider tattoos an art form?

Che: Not at all. I think that designing and inking tattoos is a way of providing a service. My wish is to keep my shop open for a long time, and create a certain taste and trust among my customers. It's like this: when people from outside Yunnan come to Kunming to eat the best mixian [米线], they know what to expect. That's what I want for my tattoo business. I would say the tattoo profession is very far from making art. People benefit from art, and it could change their lives. Tattooing is something very human and it lacks this dimension. It does not necessarily change lives. 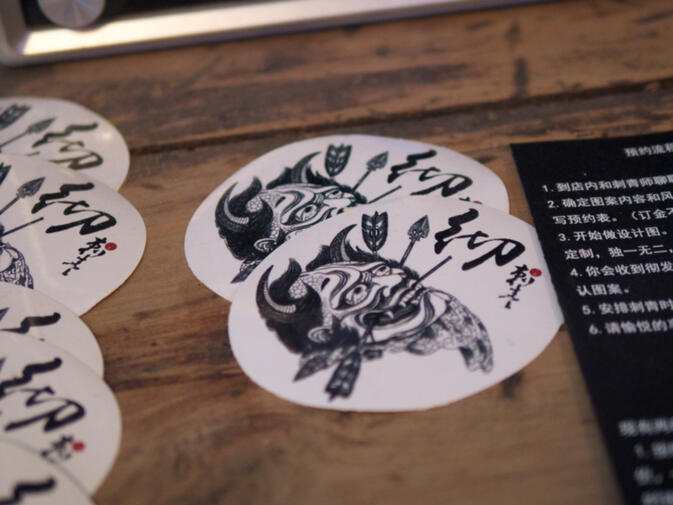 GK: Are your clients mostly locals or do you also have some foreign clients?

Che: Mostly locals and other Chinese people from other provinces. The only social media I use to promote my works is Weixin. I tried to use Instagram before but it was too troublesome to access it via a VPN. In terms of foreign customers, I've had clients from Russia, Poland, the United States and Spain. They came to me through word of mouth while the were traveling around Yunnan.

GK: What are your plans for the next few years?

Che: I want to learn more and travel to more places. Most importantly, I want this shop to be like a mountain. Not to show much change on the outside, but to be continuously fulfilling and enriching all the elements that we embody within us. I want to keep learning.

Do you see that toilet bowl sink? I had Duchamp's toilet bowl in my mind when I installed it. That was my intention. Duchamp wanted to criticize the mainstream art scene, and he meant it as a joke when he presented it at an art exhibition. Maybe his effort was also an attempt to shock people. I really dislike people who are too theoretical about art, who take too seriously. It's pretentious. To not follow fashion, that is most important thing to me. Originality is essential. 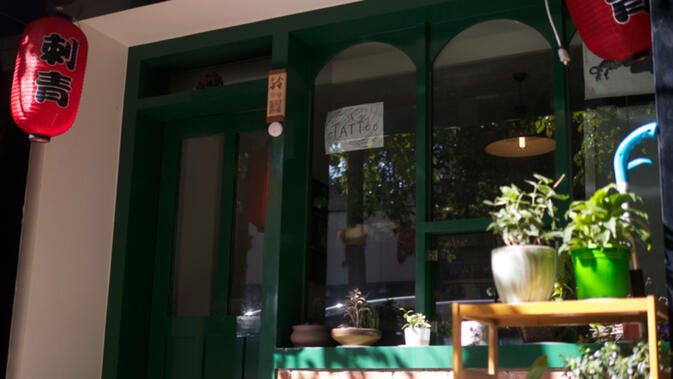 My mistake. Link to Che's Tattoo Parlor in the GoKunming listings has been added to the article.