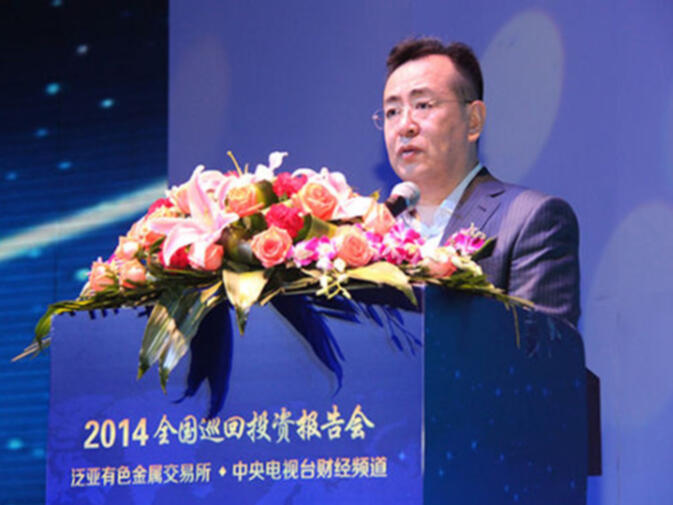 A story of intrigue laced with accusations of enormous fraud continues to deepen in Kunming. The newest twist in the Fanya Metal Exchange (泛亚有色金属交易所) saga involves the disappearance of its founder, Shan Jiuliang (单九良). Alleged to have absconded with billions of yuan in investor money, Shan has reportedly not been seen since October.

According to a press release issued by Shan's Hong Kong company, Imagi International Holdings Limited, the finance mogul has not been seen or been in contact with company representatives for more than two months. After attending an October 15 Imagi board meeting, "the company has not received any notifications from Mr Shan or any government authorities about his whereabouts".

His disappearance has led to widespread speculation that Shan has either gone underground to avoid pending legal action or has been detained by Chinese authorities without public notice. Regardless of which is true, no obvious restitution is forthcoming for the tens of thousands of Chinese speculators who invested with Fanya.

The investment house — officially called Kunming Fanya Non-ferrous Metal Exchange — was founded in 2011, and remains China's only government sanctioned stock exchange of its kind. It experienced massive capital inflows over the past five years by offering a limited portfolio of futures options in 14 obscure elements. These include indium and germanium, which were stockpiled by Fanya and warehoused in Yunnan.

However, beginning in July 2015, the exchange froze the entirety of its assets. Since then, an estimated 220,000 investors with a combined stake of 40 billion yuan (US$6.17 billion) have been denied access to their money. In reaction, groups of shareholders have held sporadic and occasionally disruptive protests at the firm's offices in Beijing, Shanghai and Kunming.

In a surprising turn of events earlier this year, Shan was seized outside of a hotel by angry investors and escorted to a local police station. He was released after being detained for several hours and no charges were filed.

Shan's current missing status underscores ongoing concerns over regulation and oversight in China's volatile equity markets. Fanya and investment portfolio firms like it, argue critics, have grown faster than government regulatory bodies can keep up with. When investors in the Kunming-based metal exchange first went public with fears their money had disappeared, representatives at the Yunnan Securities Regulatory Bureau claimed they had no authority to pursue an investigation.

He's probably swimming with the fishes.

Or enjoying a new CIA-provided identity.

The house of cards keep tumbling.

Wouldn't call it a house of cards, but there are indeed rats in the woodwork.

Let me take a guess:

Only occurred about 1000 times before in China...