National Day news at a glance 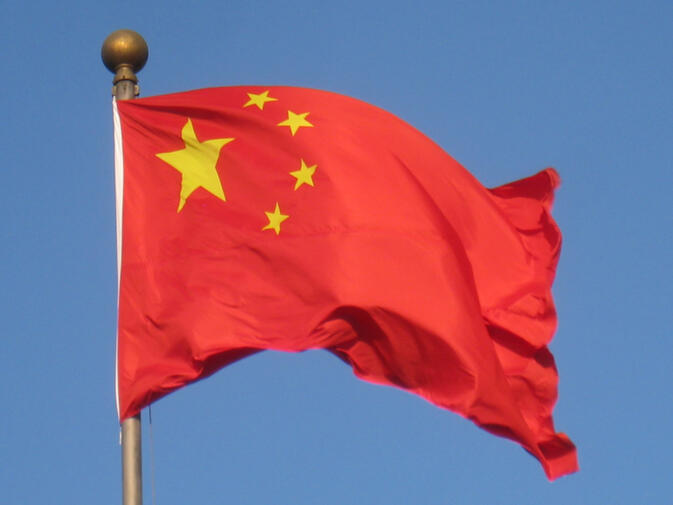 The National Day holiday came to a close this week. Hundreds of millions returned reluctantly to work after a hectic few days of travel and, hopefully for many, relaxation. The news does not stop for anything, and the past week was certainly no exception to that rule regarding Yunnan.

There were somewhat funny stories such as a new hotel and resort scam carried out in Lijiang, while many others were of much more important to the province's future. They included encouraging progress along the Burmese border, infrastructure updates both good and bad, as well as an octogenarian doctor becoming the first Chinese person to win the Nobel Prize for Medicine. 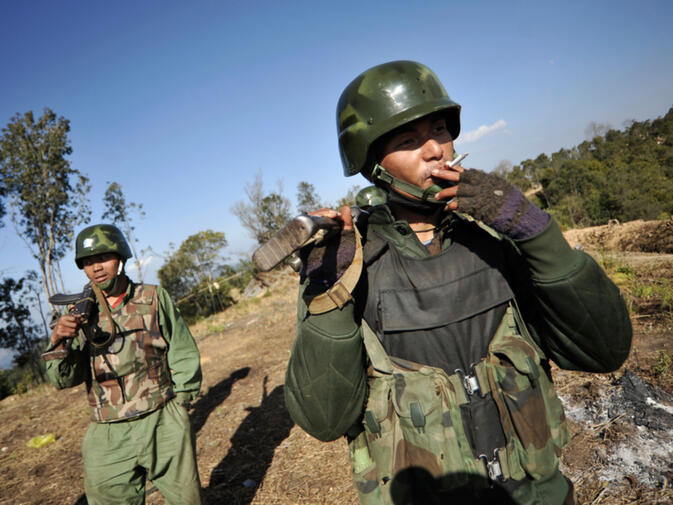 Myanmar is holding a nationwide general election in November, a development seen as historic both inside and outside the one-time pariah state. One of many major impediments to conducting a successful vote are the country's multiple and ongoing civil wars. These concerns were ameliorated significantly — although not eliminated — when the Burmese government announced it would sign peace accords on October 15 with eight rebel armies.

Officials in Naypyidaw still hold out hope a national ceasefire can be brokered before the general election. The country's chief negotiator, Hla Maung Shwe, told reporters, "We will keep inviting all ethnic armed groups to sign", in reference to the seven other recognized guerrilla organizations yet to agree to the peace treaty.

China is keeping a watchful eye on developments in Myanmar, as the Burmese government has vowed to make itself more open and democratic. More importantly for those in Yunnan's border prefectures, is the hope that a ceasefire may stop the influx of refugees and violence that sporadically spill into China. 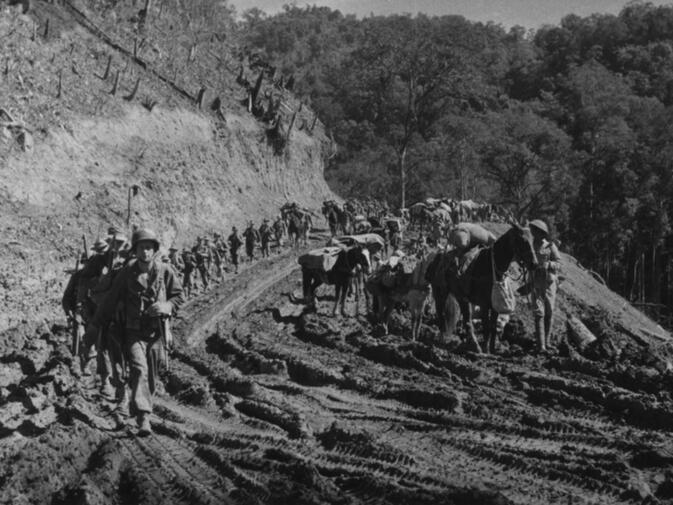 In further news out of Myanmar, Xinhua announced rebuilding efforts along the World War II-era Burma Road will begin this month. The six-year project is largely funded and coordinated by the Chinese government, which hopes to construct an overland trade corridor which would one day connect Kunming to India's Kolkata via Myanmar and Bangladesh.

The Burmese section — which closely follows the path of the old Ledo Road — travels entirely through the country's northern Kachin State. It will first link the city of Myatkina with Baoshan (保山) on the Chinese border. A second, three-year building phase, will establish road service between Myatkina and the Pangsau Pass, which connects Myanmar and the far northeast Indian state of Nagaland. 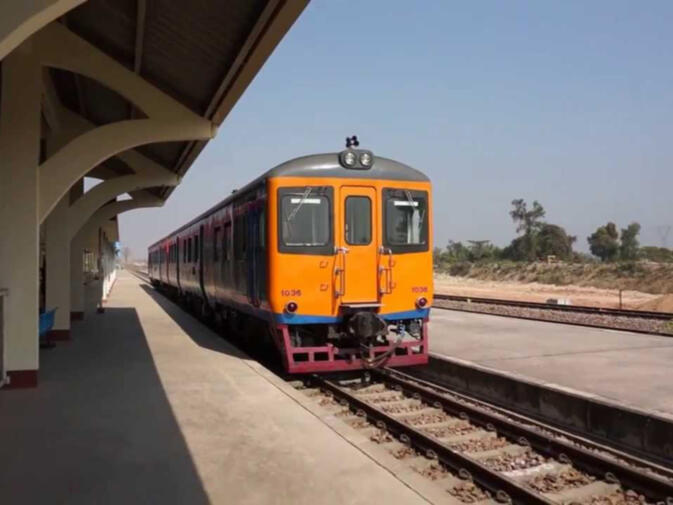 Myanmar is not the only Southeast Asian country to receive Chinese infrastructure assistance. Laos is on the verge of building its first high-speed railway, one that eventually will connect its capital, Vientiane, to Kunming. Financing terms were thought by investors to be a finished detail. According to Radio Free Asia:

The Lao government is responsible for providing a total of U.S. $840 million for the project, U.S. $500 million of which will come from the 20-year loan from China to be secured by revenue from bauxite and potash mines in Laos. Under the loan terms, Laos would not have to pay any principle for the first five years.

At issue is the three percent interest Laos must pay on the Chinese-backed loans, which project critics believe is to high. The detractors say China has offered railroad and other infrastructure loans to foreign countries at two percent interest and feel the current terms should be renegotiated downward. This setback is the most recent in a string of complications dating back to at least 2012, when work on the railroad was originally expected to begin. 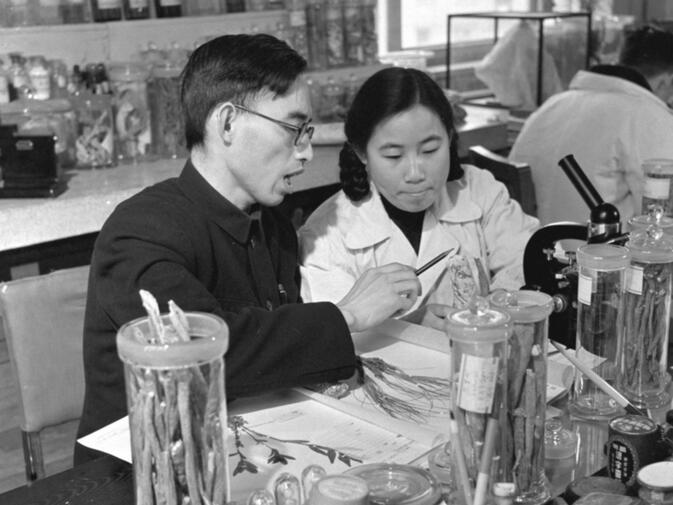 China's Nobel Laureate and her life-saving link to Yunnan

Eighty-four year-old Tu Youyou (屠呦呦) received the Nobel Prize for Medicine on October 5. She shared the award with two other, unrelated scientists, who also worked in the field of disease control and prevention. Tu was recognized for her 1972 discovery of an anti-malarial drug the world would later come to call artemisinin.

She was part of secret government research code-named 'Project 523', which sought a cure for malaria to aid military units fighting in the jungles of northern Vietnam. Tu was tasked with investigating Traditional Chinese Medicine prescriptions and consulted the 1,600 year-old Handbook of Prescriptions for Emergencies, originally compiled by Daoist alchemist Ge Hong (葛洪).

With her research team, Tu screened 2,000 traditional Chinese recipes and prepared 380 herbal extracts. One of these, based on an ancient passage claiming the plant sweet wormwood cured malarial symptoms, was promising. Tu then recreated the original prescription and later synthesized first one successful compound and then another, more potent version.

Human clinical trials of the drug — of which Tu was the first — were carried out in southern Yunnan where the disease was rampant. Trials all proved successful and the drug was almost immediately put into mass production. Tu's research was finally published in 1977, anonymously, and the drug she created has since saved an estimated 500 million lives.