China unveils hodgepodge of new laws, including familiar ones for phones 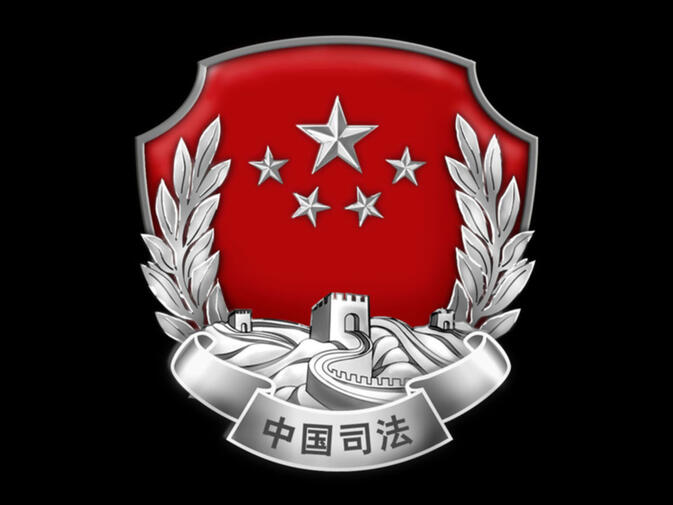 A raft of new and often unrelated laws went into effect across China on September 1. They range from telecommunication protocols and advertising restrictions to personal loan services and mail delivery procedures. Below is a brief overview of the laws, with a more lengthy section dedicated to cell phone registration.

Of the many new edicts, several pertain to who companies can employ to sell their goods and services. It is now unlawful to hire children under the age of ten to pitch products. In addition, businesses producing health and beauty supplements are barred from employing any spokesmen at all and can no longer make claims that any treatments or commodities cure specific diseases.

The legal statutes governing peer-to-peer loans were also updated. A flurry of legal cases from around China prompted the government to make it against the law to charge interest rates higher than 24 percent on person-to-person loans. The old standard was 36 percent, but scores of online lenders stand accused of charging usurious fees far above the limit.

With the growth of online consumerism, Chinese mail and courier services have been placed under ever-increasing demands. In an effort to upgrade industry standards, new regulations dubbed "early prevention, early detection and early handling", aim to standardize workplace safety and security measures. All mail shipping and receiving facilities must now employ x-ray scanners at intake depots and 24-hour surveillance cameras at loading docks. Video records must be retained for no less than 30 days. 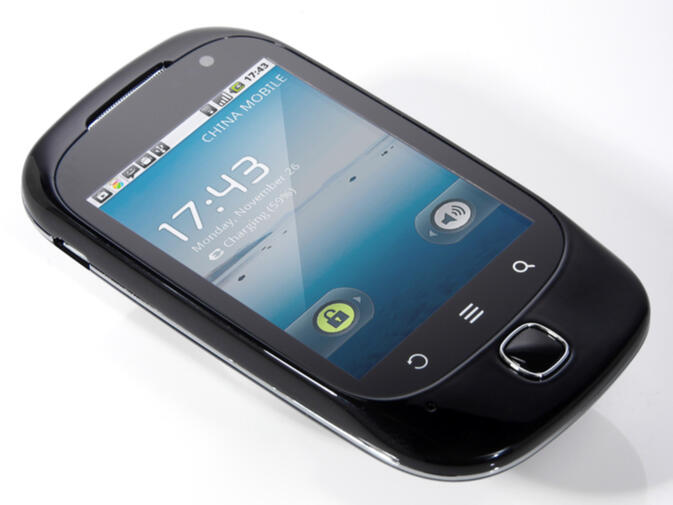 'New' telecom regulations were announced alongside the above statutes. All cell phones — regardless of service provider — not already tied to a "real-name registration" may now have corresponding services and accounts cancelled. Meanwhile, new users must present valid identification when purchasing SIM cards or phone numbers.

If this all sounds familiar, that is because nearly identical announcements regarding cell phones were issued exactly two years ago. In 2013, the mandates concerned not only mobile devices, but also landlines and internet service packages. The goal, then as now, is to cut down on telephonic fraud often conducted through unregistered "black SIM cards".

The government's intention this time around, according to website Crienglish, is to achieve a 90 percent registration rate by year's end. This is a lofty goal indeed, as the similar 2013 effort was apparently ineffective and was itself preceded by comparable requirements implemented in 2010. Those were largely abandoned when it became apparent telecom companies lacked the internal infrastructure required to keep up-to-date records.

There is some good news for Yunnan cell phone users as well. Long distance charges for calls between the province's four largest cities — Kunming, Qujing, Yuxi and Chuxiong — have been cancelled. Phoning between any of these cities are now subject only to local calling rates.