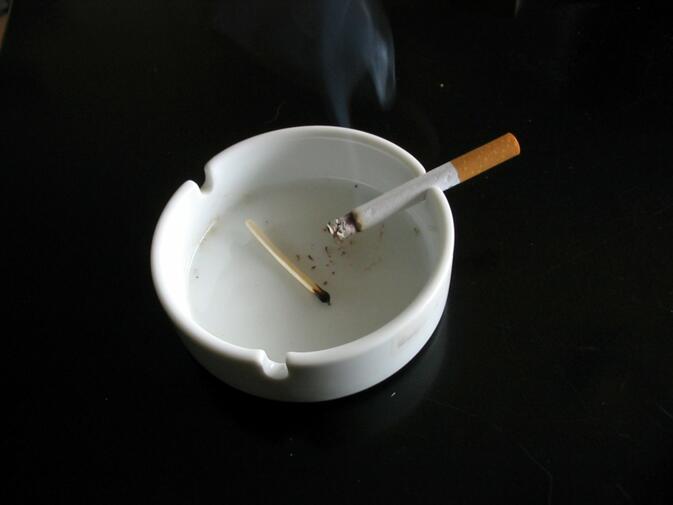 Late in 2014, Beijing made international headlines when it enacted sweeping reforms regarding smoking and the advertising of cigarettes. The statutes are planned to go into effect in June 2015 and will be the most stringent anti-tobacco laws in the country. It now appears Yunnan province — the heart of Chinese tobacco country — may soon follow suit.

At meeting of the Yunnan Tobacco Control Agencies (YTCA) held March 18, delegates adopted a draft resolution advocating a complete ban on "tobacco advertising, promotion and sponsorship". Modeled in part on the Beijing plan, the recommendation also uses language taken from the World Health Organization's Framework Convention on Tobacco Control, of which China is a 2003 signatory.

As with the laws soon to go into effect in China's capital, the YTCA blueprint is wide-ranging as concerns media. In part, it states:

A draft of the newly revised "Advertising Law" expressly prohibits the use of radio, film, television, newspapers, publications, mobile communication networks and other forms of mass media to publish or release tobacco advertising...leaving no space for tobacco industry propaganda.

Noticeably absent in the language used by YTCA are any mentions of restricting smoking by consumers in public places — a hallmark of the Beijing statutes. This may be a reflection of reality in Yunnan, where people routinely smoke cigarettes not only in public places such as restaurants, but also in elevators, taxis and doctor's offices.

Whether the YTCA recommendations will be adopted into law by the Yunnan People's Congress remains to be seen. However, the situation highlights the difficulty and inherent conflict of interest arising any time China legislates tobacco. Laws restricting the advertisement of cigarettes are designed to have at least some negative affect on overall sales. This means the government is, in effect, legislating itself out of money each time anti-smoking edicts affecting China's 250 million smokers are enacted.

The State Tobacco Monopoly Administration, as its name implies, controls virtually every facet of the cigarette industry and is an enormous cash cow for Beijing. Revenue from cigarette sales by the country's number one producer, China National Tobacco Corporation, topped US$170 billion in 2012, which would place it fifth on Forbes Fortune 500 list for the same year amongst publicly traded companies.

Further complicating matters in Yunnan is the province's entrenched and somewhat co-dependent relationship with the tobacco industry. Less than four years ago, government statistics showed Yunnan generated more than 45 percent of its total tax receipts from the production and sales of tobacco.

Its a start - Smoking is nasty as well as smokers!

what a douchebag! smoking is relaxing.

Lets hope these new reforms bring in some new rules and regulations that I can use to ruin some people's lives through fines. Waiting for Neddy to take the most obvious bait - No Self control!

Smoking is a nasty habit to me only because it infringes on other people's health and air. Especially in China where I see Grandfathers and Dads blowing smoke directly on a baby or child face. I don't agree that those that smoke are nasty however, though some are. Without enforcement and heavy fines, I don't see this changing in my lifetime.

Seems to me it's changing - diminishing - worldwide, though rather slowly in China. I'll guess (hunch) you'll see significant differences within the next 10 years. Of course the tobacco industry has to be dealt with, but by whom? The state makes money from it.

I have seen many positive changes here in Yunnan over the past 10 years. People are truly changing but it takes time - Here in Yunnan it just takes a little longer. A short trip to any big city in the east will reveal that chinese people have changed for the better. I was amazed to see people standing in line and not pushing when I went to Beijing before the Olympics.

Only thing I'd add to my last post is that no one should expect smoking to disappear entirely, at least not for a century or so. But I think that's all right - moves like the US Prohibition (of alcohol) Amendment, which caused more trouble than it alleviated for 10 years (1920s), would be a bad idea.