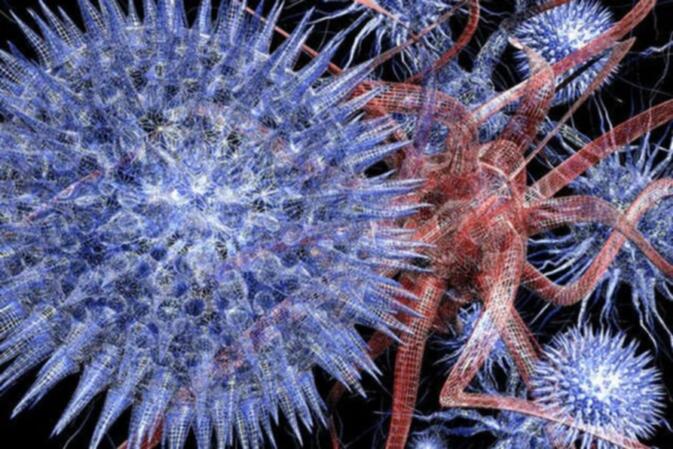 The Yunnan Department of Health on Sunday announced the first instance of fowl-to-human transmission of influenza in China this year. The single case was identified by health workers in a rural area of northwest Yunnan and thought to have occurred because the patient worked with wild birds.

An unnamed 44 year-old man from Diqing Tibetan Autonomous Prefecture (迪庆藏族自治州) fell ill with a fever and chills on January 27. Seven days after first feeling sick, as his condition worsened, the man was admitted to a local medical clinic. A three-day stay in the hospital apparently did little to alleviate the patient's symptoms and he died of complications from pneumonia on February 6.

Blood samples were sent to the national Ministry of Health, where further examination revealed the man was suffering from H5N6, a subtype of the avian influenza virus. Investigators sent to the man's village ascertained he most likely had contact with wild ducks. Tests and interviews with family members and close friends of the deceased showed no evidence of person to person transmission.

A representative from the National Health and Family Planning Commission (NHFPC) said the case in Yunnan was not a cause for concern from an epidemiological standpoint, characterizing it as only a "sporadic" instance. The NHFPC spokesperson further explained that health workers across the province should "strengthen surveillance of similar situations and release relevant information to the public" in a timely manner.

The death in Yunnan was only the third known instance of bird-to-human transmission of the H5N6 virus. All three cases happened in China, with the first occurring in Sichuan in May 2014 and the second taking place in Guangdong seven months later. Although specific birds have not been identified in northwest Yunnan as the source of the virus, this appears to be the first time in 2015 such a transmission has taken place.