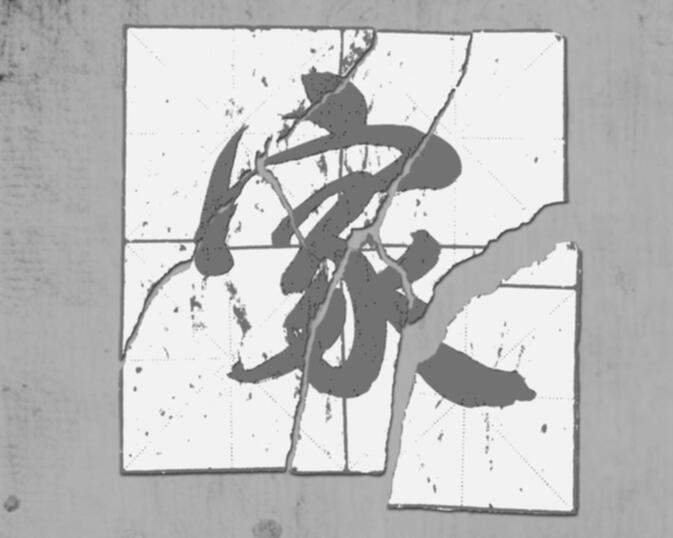 The number of women coming forward with complaints of domestic violence and abuse in Yunnan is on the increase. This according to statistics compiled by the government-funded Yunnan Women's Foundation (YWF), which advocates for women's rights, safety and institutional and legal reform.

In 2013, women's groups working across the province recorded 12,000 total complaints from woman regarding mistreatment by spouses or significant others. One-fourth of such cases were classified as domestic abuse, numbers far exceeding those of previous years. An unnamed YWF official told website Women of China, although "the ratio [of reports to confirmed instances of abuse] in 2013 is lower than that of 2012, the number of complaints about cases of domestic violence is on the rise." The official went on to explain that much of the increase can be traced back to disagreements over financial matters.

Much of the data regarding domestic abuse in Yunnan comes from a women's hotline established in 2012. By calling 12338, people from anywhere in the province can report domestic violence against women and children or receive over-the-phone information and guidance free of charge. Open Monday through Friday, the hotline devotes Wednesdays to "marriage and family counseling" and Thursdays to "mental health" concerns. In addition to the phone service:

Yunnan province has established about 5,000 stations in rural and urban communities to deal with complaints relating to women and children. To date, the province has also labeled around 500 communities "zero domestic violence" communities — those that can say they are abuse free.

Whether the increase in reports of domestic violence in Yunnan represent a real statistical increase or instead are a function of women's greater access to outreach programs has not been ascertained. Surveys suggest that domestic violence in China occurs in nearly one out of every three households — a number consistent with the world average. Despite such numbers, "legislation against domestic violence in China suffers from a lack of defined norms at the national level", according to Jiang Yue'e (蒋月娥), vice-chairman of the China Marriage and Family Research Council.

As of this year, 22 provinces and municipalities in China had anti-domestic violence statutes on the books, including Yunnan. However, enforcement and sentencing stemming from these laws — as well as from national marriage laws prohibiting abuse — vary wildly across the country.

In 2013, the Chinese Women's Research Council submitted a new draft legislation proposal regarding domestic violence to the State Council. As of yet, the country's highest authority for formulating legal policy has announced no actions regarding the recommendations, although a five-year legislative plan against abuse of women and children is under consideration.

though financial reasons may not be the first cause of domestic violence, it is striking that it is quoted here

by the way, is prostitution considered as violence on women for money causes?

@Gompo: Prostitution is not usually considered violence against women.

It's good that they are aware of the issue and trying to give help to women and children in need.

Seems from this article that China is basically a set of united states, each with their own laws and differing interpretations of national laws.

BTW Alien, Sweden very much sees prostitution as a form of violence against women. Only the customers are treated as perpetrators. Not sure how far I agree with this perspective, but I definitely see where they are coming from.

In China I frequently see women hitting or kicking men in public, perhaps there should be a a service for abused men too!

@Haali: Do you mean that prostitution is illegal in Sweden?

its illegal to use a prostitute, but not illegal for a woman to sell sex. In other words, the police come down hard on customers, but leave the prostitutes themselves alone