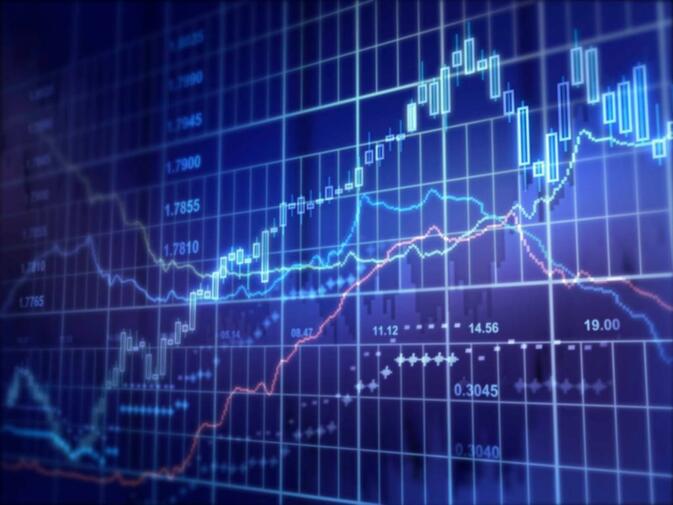 Quarterly provincial financial reports used to be cause for celebration across China — a way to tout the wonders of Socialism with Chinese characteristics. The days of double-digit growth have seemingly passed, but much of the country still lays claim to some economic indicators that would make other nations jealous.

Among these places is Yunnan, which this year is on track to post strong, yet simultaneously disappointing, year-on-year (YoY) gross domestic product growth. So far in 2014, the province's economy is valued at 821 billion yuan, which puts it on track to increase by roughly eight percent over the first three quarters of 2013.

While expansion of this magnitude may sound encouraging, eight percent is a significant drop from the 12.1 percent gain Yunnan enjoyed in 2013. Similar reports have come from all corners of China. "None of the 31 provinces and municipalities are matching growth goals set at the start of the year" by Beijing, according to financial projections made by news outlet Bloomberg.

Such numbers can be a bit esoteric when it comes to how they actually affect the average person. Despite the overall decline in economic performance in Yunnan so far this year, many residents of the province are actually seeing their incomes grow at robust rates.

Through the first three quarters of 2014, the average income of urban residents in the Spring City has grown 9.6 percent YoY. A report released earlier this week by the National Bureau of Statistics (NBS) shows the median yearly income for urban residents of Kunming now stands at 21,754 yuan. Those who live in rural areas under jurisdiction of the Spring City earn significantly less — 7,480 yuan annually — but still saw their incomes grow by 11.2 percent over the same period last year.

At the same time incomes are growing, so too are commodities prices, a combination often signaling a healthy economy. The consumer price index (CPI) — a metric cataloguing price fluctuations in the cost of 84 food-related retail goods kept by KNBS — rose 2.8 percent YoY, led most notably by serious increases in the prices of all types of meat.

Huang Bin (黄斌), lead analyst at NBS, characterized the increase in CPI as steady and moderate when compared to rising incomes, perhaps indicating Kunming's economy, at least, has yet to succumb to the economic deflation Bloomberg reports is hitting other parts of the country. "From an analysis of the data, the incomes of rural residents grew faster than urban residents [in Kunming]. In terms of promoting the growth of consumption, this is good news." Huang said.

I knew the median wage here was low but at 21,754 yuan per year for the urban worker that's about 48 GBP per week!

Rural worker - £16 a week, am I missing something when reading this?