By Patrick Scally in Features on September 10, 2014 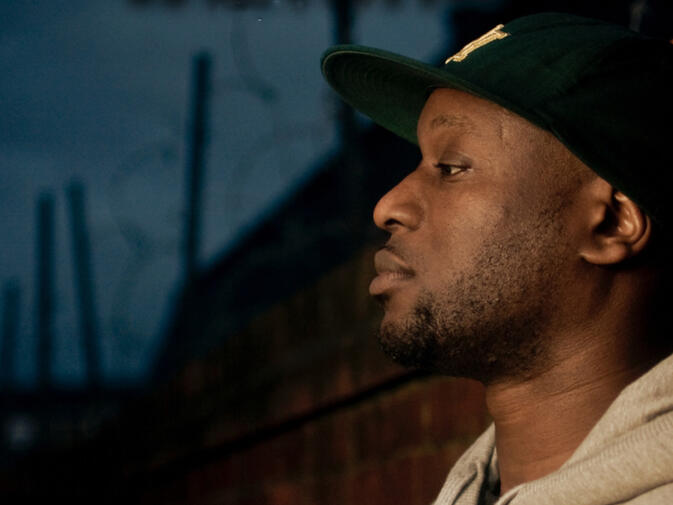 London born MC Mystro will perform in the Spring City on Saturday, September 13 at Camel Bar. He will be joined onstage by Kunming's adopted son DJ DSK, who recently released an album entitled Question Everything.

Mystro's debut LP, Mystrogen, is available at all digital stores and can be purchased in physical form as well. He plans to release a deluxe LP that will be available at the end of this year and follow that up with an album entitled The Forgotten Future in mid-2015. We recently chatted with Mystro via email as he tours China. Our conversation touched on his musical roots, the use of comedy in hip-hop and pre-show warm-ups.

GoKunming: You've said in previous interviews you started rapping around age 13. How did you get into it?

Mystro: A friend who was a couple of years older than me had an older brother whose bedroom we used to sneak into when ever he was out. We'd get lost in all the records he had in his collection, playing song after song by artists from EPMD and Rakim to Son Of Noise or Caveman — inspired by what we were hearing. We used to write down the lyrics, pausing and rewinding the tape or replaying records until we had at least a verse if not the whole song written down just so we could rap along to our favorite tracks. Eventually there was a night when my friend said "Why don't you try and write our own lyrics?". I screamed back, "Our own lyrics?". And that's when it started.

GK: So then you started playing shows immediately?

We were lucky enough to have heard some UK talent like London Posse, Hijack and Gunshot and so understood we could do it sounding more like ourselves than our American influences. After a couple years of development — joining a group where I was the youngest, with a so-called manager, and lots of rehearsing for shows...we never really did much. I kind of lost the heart for it and got more involved in stupid street stuff. But I also found love for more UK music like drum and bass.

There was a pirate radio station in the area I was living in around the age of 15 or 16 and they needed MCs. So a friend who MC'd there invited me up to rap and eventually I was a resident on the station after developing more of a jungle MC style. I also did my best to have some kind of content with the lyrics, which in my opinion not many MC's did in that genre. I found it was more about the rolling tongue and simple lyrics. So after a couple years of that, I lost the passion for it and fell back in love with hip-hop. The sound was just more to my liking — less noisy and more of a clean sound.

Then, the major turning point was when I caught a life threatening illness and, to cut a long story short, I lay there in hospital thinking "What if I died?". And so I vowed to follow my dream and did so through two-and-a-half years of rehabilitation — free-styling and writing at a friend's bedroom studio, developing my style. Then, when I was able, I hit every open-mic I could find in London. Eventually I met the right people and they aided me on this journey to where I am now. All without a manager, I must add. 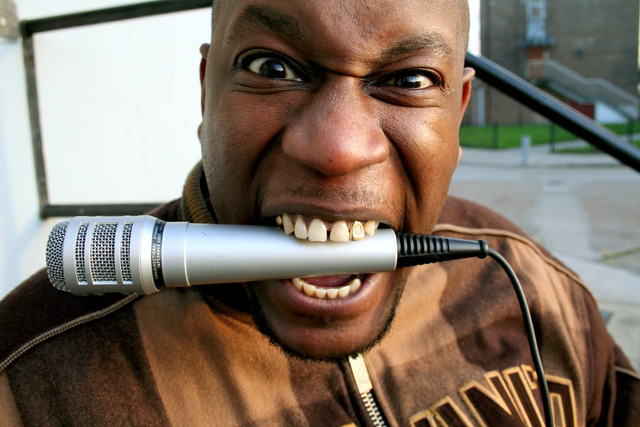 GK: Part of your style is that you crack jokes in your songs. Were you a funny kid growing up?

Mystro: I think so. I was very observant — and still am — so I guess that was part of where the humor comes from. But for the most part I think it has more to do with loving to see people smile and wanting to create an entertaining atmosphere, as opposed to the more moody, grim styles I was hearing a lot of coming up in the UK scene. A mixture of wanting to be different and loving comedy with a touch of life's-too-short-so ENJOY-as-much-as-you-can is how I'd sum it all up.

GK: So many MCs are very serious about proclaiming how badass they are. Why do you think it's important to incorporate humor instead?

Mystro: Because not everybody cares about how 'badass' your are. Some people just wanna have some fun. Plus, I hate doing what everyone else is doing. My main message with everything is just be yourself, cos you are the only you.

GK: You're known as Mystro, but released an EP entitled Digmund Freud and sometimes refer to yourself as MysDiggi. How many pseudonyms do you have?

Mystro: I'm not sure because some keep coming and going. But I eventually want to drop the Mystro and just go as MysDiggi as there are WAY too many Mystros in the world now and only one of me. So to end the confusion I will go with something more unique on Forgotten Future and from then onwards it'll just be MysDiggi.

GK: How do you come up with the nicknames? Is it just joking around with friends or what?

Mystro: Yeah it is most of the time. Digmund Freud was from DJ Debris of the Hilltop Hoods. He came up with it on tour and I told him I loved it so much I'd use it for a project. Not sure if he believed me, but years later there it was. I like playing around with words and I'm always making up nicknames for people, so it's inevitable it would happen for me too. Also, it's good exercise for the creative process.

GK: You've worked onstage and in the studio with all sorts of people. Who is the most fun to work with?

Mystro: I honestly cannot say because they were all unique experiences that I feel blessed to have been involved in. Just to be able to work with people I grew up listening to and learned from, and for them to give me such praise, is enough for me to feel all the hard work was and is worth it. 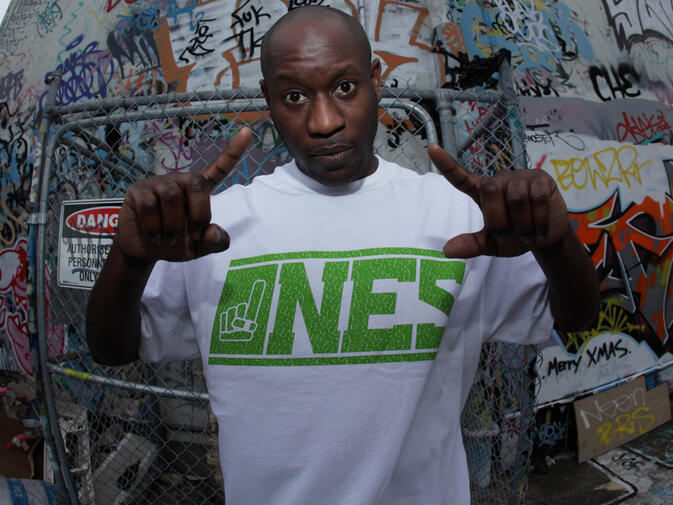 GK: Touring all over the world, have you established a daily routine while you're traveling, a way to get ready for a gig?

Mystro: To be honest it just depends on where and what time the gig is regardless. I just make sure I'm ready to perform. Well rested, sober and warmed up to get on stage and tear the roof off. Whether there's five people or 5,000 in front of me, the aim is to always put on a worthy show.

GK: Any weird quirks or things you do to get ready to go onstage?

Mystro: Well I do a vocal warm-up that probably looks kind of weird because I might be hissing with what looks like a massive grin, but it's something that helps me expand these titanium lungs I was born with. Works for me so I keep to it.

GK: Is this your first time touring China?

Mystro: I came to China in 2012 but only did two dates. So in a sense, yes it's my first time touring but I've been here before. This time I'll play in Shanghai, Beijing, Kunming and Qingdao.

GK: Have you noticed any major differences between Western and Eastern audiences, or is it all about the music?

Mystro: It seems to be all about the music although, I do wonder about the language barrier sometimes. Regardless though, from my experience it is about the energy and as long as people feel the vibe you can make sure they enjoy the experience. I guess that deep down music has no language barrier. To be honest, I'm hoping to find that out on this trip, so I'll keep you posted once I've found out.

GK: At the Kunming show you'll be playing with DJ DSK. How did the two of you first meet?

Mystro: We were both playing at the same B-Boy event in Cardiff, Wales. From there, we stayed in touch and he brought me out to China in 2012. I did some work on his latest LP with Gobshite called Question Everything. Look out for that release with a song entitled Check Out The Technique, which also features Akil from Jurassic 5.