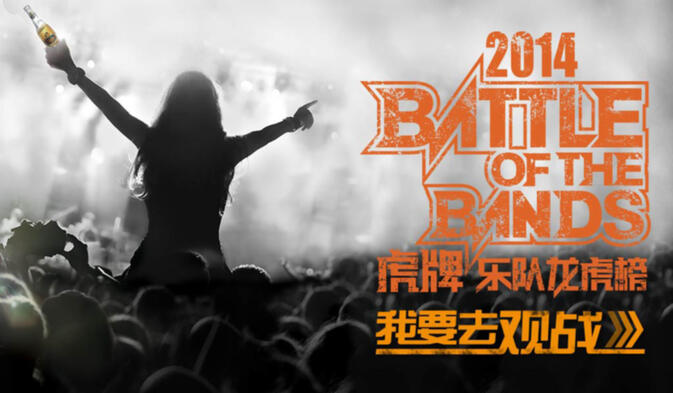 This Saturday, Tiger Beer presents its Battle of the Bands 2014 (虎牌啤酒乐队龙虎榜2014), a four-hour event featuring musical acts vying for national recognition. The annual event, originally scheduled to take place this year at everyone's favorite military-owned party spot, the Kundu Night Market, has been moved and will now be held in the city's largest public space, Daguan Park (大观公园).

This unique venue, with its sprawling gardens and nineteenth century amusement park, will provide the backdrop as four of China's best amateur bands compete for an international tour and 100,000 yuan (US$15,800) in cash. Participating bands are in the process of being whittled down from hundreds of aspirants. The Kunming concert is part of a a 16-date tour that spans twelve cities over two months. The 2014 finals are scheduled to be held in Beijing on August 30. 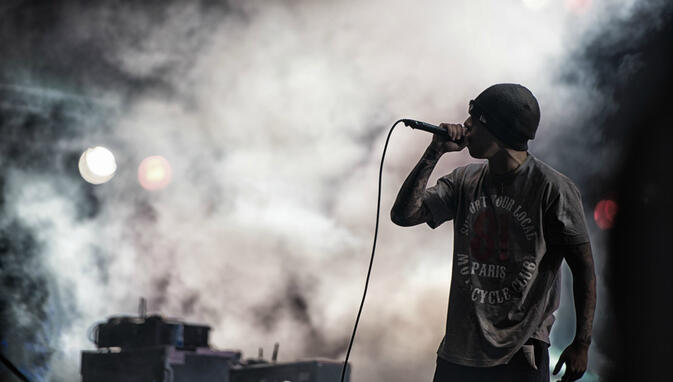 The Spring City has seen this type of event in the past, and last year hosted the national finals at century-old Wujiaba Airport. The 2014 installment of Tiger Beer Battle of the Bands should have a much more natural vibe — the venerable airport tarmac replaced by lakes and neatly manicured lawns.

All of the competing bands were originally formed in Kunming and regularly play here. They include Daletou (大乐透), Mayuan Poets (麻园诗人), Mofeng (墨风) and Rose Garden Lord (玫瑰园主). In addition to these contestants, three nationally-known acts are scheduled to perform. These include Parasitic Eve (寄生前夜), a Kunming-born metal band who were last year's Tiger Beer runners up, The Face (面孔), a veteran rock band formed in 1989, and Twisted Machine (扭曲的机器), often branded China's premier metal group. The show begins at 7pm on Saturday, July 19. 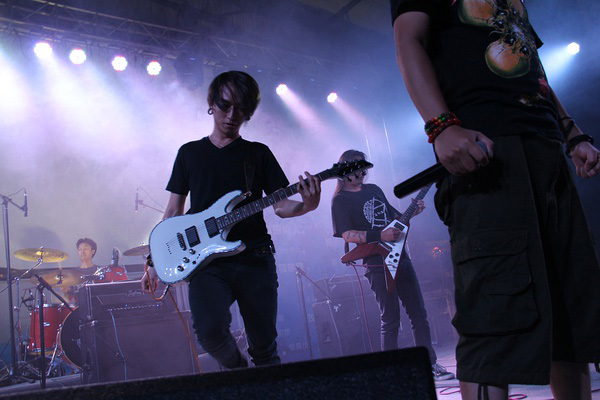 GoKunming and Tiger Beer are happy to announce we will be giving away 100 free tickets to the 2014 Tiger Beer Battle of the Bands. Each is good for entry to the festival and also redeemable for one Tiger Beer for adults. Beginning Thursday, tickets can be picked up by contacting management at the venues listed below. They are available on a first-come, first-served basis, with a limit of two per person.