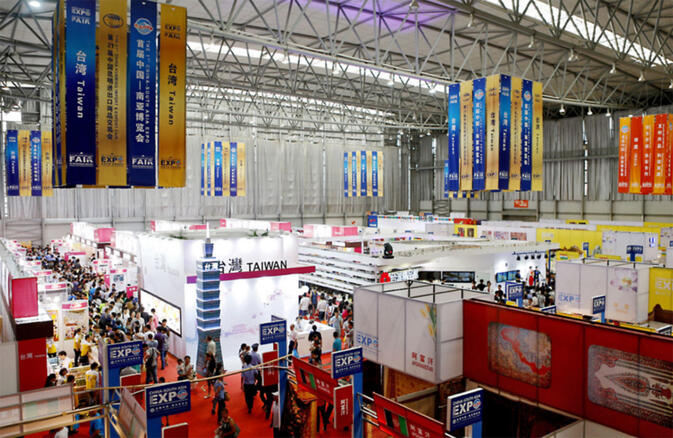 The Second Annual China-South Asia Expo and the Kunming Import and Export Commodities Fair ended on Tuesday after generating 130 billion yuan (US$21 billion) in trade turnover, once again smashing totals from previous years. In addition, contracts signed during this five-day period are estimated to yield a whopping 708.2 billion yuan in capital investment.

These numbers reflect the continuing breakneck pace of trade growth between China and the Association of Southeast Asian Nations (ASEAN), the world's most populous free trade area. Commencing this week's Trade Expo, Chinese Vice Premier Wang Yang said he expected the next few years to be "the most active and fruitful period yet" for cooperation between China, ASEAN and South Asia.

Expo memoranda of understanding in 2014 topped last year's by 18 percent, a total surpassing one-tenth of Yunnan's entire gross domestic product in 2013. The record 210,000 visitors more than doubled the numbers from last year. Also present in the crowd were an eye-popping 17,000 security personnel, as well as 920 reporters and 1,512 college-aged volunteers employed in all manner of jobs, ranging from answering inquiries to picking up recycling.

As shoppers prowled through stalls displaying Ceylong tea, Afghan carpets and Indian spices, behind the scenes high-profile investors were busy closing billion-dollar contracts. China Nanshan Development Group pledged 15 billion yuan (US$2.4 billion) to develop 6,500 acres of land in Kunming into a high-tech industrial park fit for "travel, business, and living". This investment was the largest of the eighty-two major contracts signed to the city of Kunming, most of which were in the tourism, trade and logistics industries. 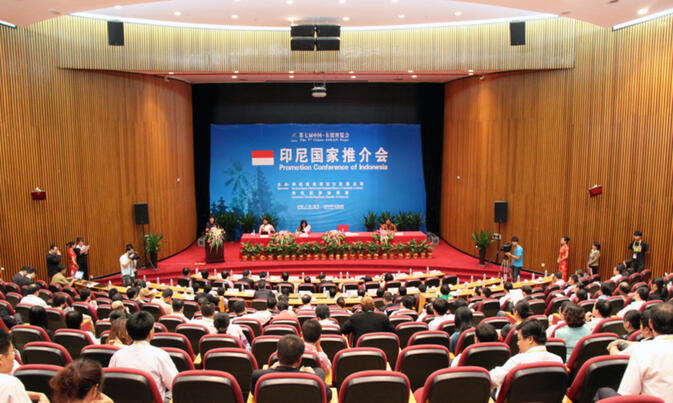 This was perhaps due to slightly negative comments made in 2013. In an interview with Yunnan Net, an Indian ambassador who drew criticism last year for calling the Expo "merely a weekend market" softened his opinion this year but nonetheless added, "Chinese businessmen always confuse trade and investment. They believe buying and selling in foreign countries counts as investment, but trade and investment are really the opposite."

Differing views aside, the Expo was widely praised by attendees in both Chinese and foreign media. Many echoed sentiments expressed by Chinese President Xi Jinping, who has envisioned a development corridor with Kunming as its hub, coined the "New Silk Road", that could help revitalize trade in South and Southeast Asia. As one Nepalese vendor, a ten-year veteran of the Expo, put it, "These days, doing business in Kunming is getting better and better."

We went on Saturday. It was totally packed out! The new subway stop helped a lot with this I am sure, it seemed like most attendees were using it.

The sellers love to see a foreigner because heaps of them speak English, especially those from Pakistan/Sri Lanka/India. If you are from a cricket playing nation, you get bombarded with players names etc when talking to them!