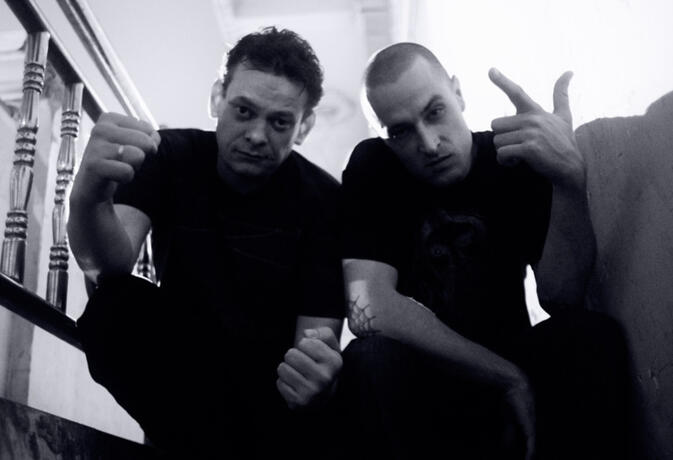 For years now, DJ DSK has been spinning music at clubs and bars around Kunming. As perhaps the longest tenured foreign musician in the Spring City, he's played so many shows he's lost count. This past weekend DSK and partner in crime Gobshite released a new EP entitled Check Out the Technique, which is the precursor to a full length album scheduled to be issued later this year.

The EP took a year to record and mix, largely due to the time constraints imposed by raising a family, but also because of the difficulties of coordinating when the different lyricists and producers could find time to be in the studio together. The 15-track album features Dante Givens, aka Akil from American hip-hop group Jurassic 5, Mystro from the United Kingdom and also contains bonus remix tracks by other UK DJ/producers.

DSK composed the music on the album while the lyrics were laid down by Gobshite and the guest MCs. Put together in this way, the record takes much of its inspiration from DSK and Gobshite both having grown up in the United Kingdom and eventually settling down in Asia. The record's subject matter, according to DSK, looks at:

...the paradox of paradise and poverty existing alongside each other and [contains] some venting on modern life's ridiculous values. Living in China and Cambodia [respectively] gives us a different perspective from most people making hip-hop music today. We wanted to show with this EP that no matter what your circumstances or surroundings, hip-hop flourishes. So stop talking about it and be about it.

Most of the music for Check Out the Technique was composed in Kunming but DSK says some of the music was sketched out on his portable production studio while on the road — in airports, hotel rooms and even on the riverside in Phnom Penh. All of the vocals were recorded at 391 Film Studios (requires proxy) in Phnom Penh with the kind help of Che Chea. Mastering was finalized in the UK by Dan at Finyl Tweak.

Bonus tracks on Check Out the Technique were composed by winners of a remix battle put on by shoe maker Sole Heaven that was judged by DSK, Mystro and Bunty Beats. More than 109 DJs from countries including China, Cambodia, Norway, France, the UK and the United States entered the competition.

DSK is currently on a mini-tour of Southeast Asia with Gobshite and have just wrapped up performances in Phnom Penh, Kampot, Bangkok and Singapore, and live footage of the Singapore show is available online (requires proxy). DSK will return to the Kunming stage June 6, for his monthly Future Funk show at The Mask. If all goes well, Mystro will also pay a visit to the Spring City later this year before DSK and Gobshite embark on a China-wide tour in support of their full-length album. Check Out the Technique can be purchased in digital form at DSK's Bandcamp page for 32 yuan and can also be found on iTunes. 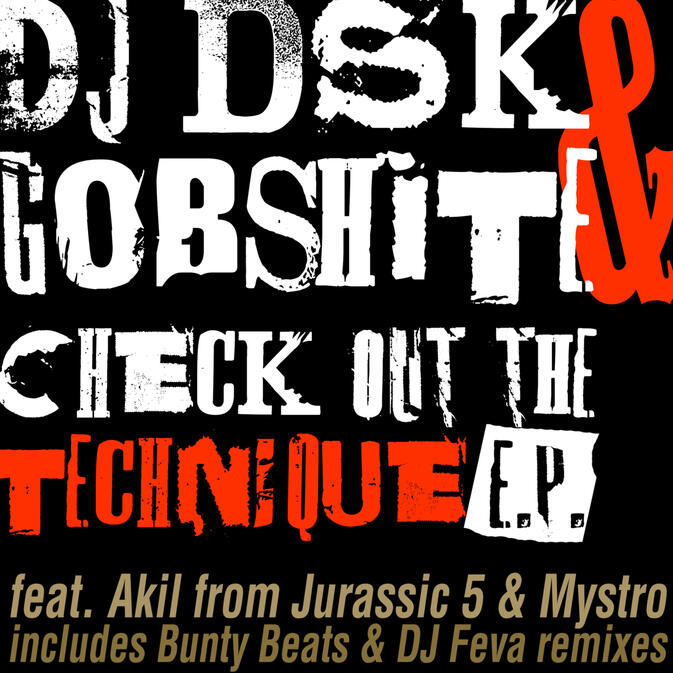 Congratulations on the new album, mate!