Wenshan police: kindergarten poisonings may have been intentional 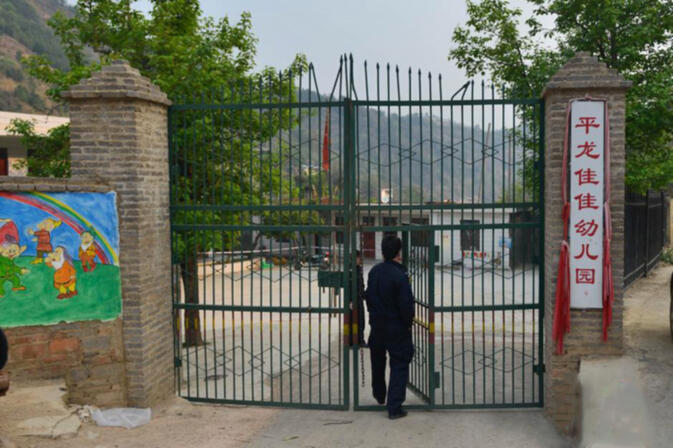 Last week, news broke of a kindergarten food poisoning case that had taken the lives of two students in southeastern Yunnan. Updated reports are now stating a criminal investigation has been launched in a rural part of Wenshan Prefecture and one man has been detained in what is thought to be a case of intentional foul play.

On the afternoon of March 20, students from Pinglong Jiajia Kindergarten (平龙佳佳幼儿园) in Qiubei County (丘北县) began to fall ill. The sudden onset of food poisoning symptoms in 32 students included vomiting and, in some cases, loss of consciousness. As a precautionary measure, school officials sent all 76 of their pupils to the hospital. Two girls, ages four and five, died despite receiving emergency treatment. Five other children were placed in intensive care wards, two of which have now been stabilized and are said to be recovering.

Hospital officials have ruled out food poisoning as a cause for the students' illnesses, instead saying a neurotoxin outlawed worldwide in 1994 is to blame. The chemical, tetramethylenedisulfotetramine — also known as TETS — is an odorless and tasteless powder once used commonly as a rat poison that is still available illegally in parts of China.

An investigation of the poisonings originally focused on snacks several of the students reportedly shared following lunchtime. However, police have ruled out the store-bought biscuits after testing packaging and finding no poison. The two girls who died did not eat any of the biscuits, according to their teachers.

Detectives are now focusing on the kindergarten's water supply. After questioning workers at the school, police learned the campus kitchen had been broken into one night before the poisonings occurred. School cooks had not reported the crime because they found nothing in the kitchen to be missing and could find no other signs of wrongdoing.

Although test results of the water have not been made public, a man surnamed He (何) was taken into police questioning over the weekend and has not been released. Locals told reporters from Xinhua that He manages a rival preschool located not far from Pinglong Jiajia Kindergarten and that the two private education facilities routinely poached students from one another. Police, however, have yet to charge anyone with a crime and both schools have been shut down pending an inquiry into their legality.

Large-scale cases of food poisoning are not uncommon in rural China. Two years ago the safety of a national school lunch program for disadvantaged students came under intense scrutiny. Concerns in such cases usually revolve around food handling issues although instances of intentional poisoning of school meals have been reported.

The poisonings were intentional but police have backtracked and said snacks were the delivery method used by a disgruntled former school employee:
www.ecns.cn/2014/04-10/108767.shtml