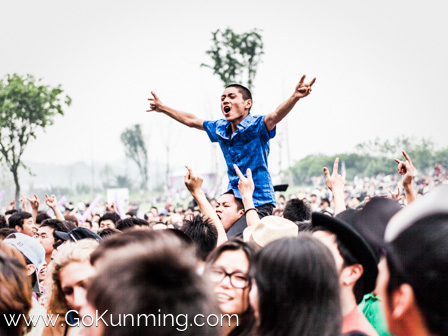 Over the past several years, music festivals have been popping up in random cities all over China. Lijiang has been no exception. While the city has seen its fair share of festivals, including Snow Mountain and CoArt, this October's Lijiang Tianyu Music Festival (丽江天雨音乐节) will be the first event held at a decommissioned cement factory.

The site newly-dubbed the World Artist Village (丽江世界艺术村) lies roughly 500 meters south of the Lijiang Train Station. The industrial area has been transformed into an avant-garde cultural development site, complete with a huge grassy meadow. 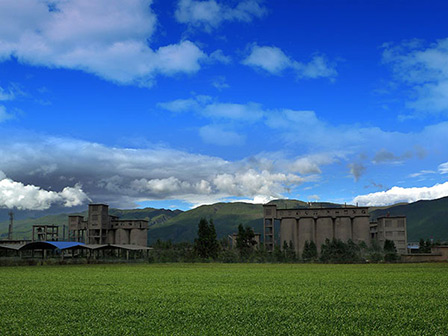 The setting for the 2013 Lijiang Tianyu Music Festival

The Lijiang Tianyu Music Festival will showcase more than 50 bands from across China and overseas. It will feature three stages with music ranging from mainstream pop to rock and heavy metal, folk and traditional ethnic music as well as international DJs from the United States and Europe.

There will also be plenty to do across the festival grounds, with special areas set up for graffiti, break-dancing, Cosplay, skateboarding, parkour, BMX and drum circles. In addition, there will be basketball courts, NGO booths, campgrounds with on-site showers, an extensive food court and a handicrafts market. 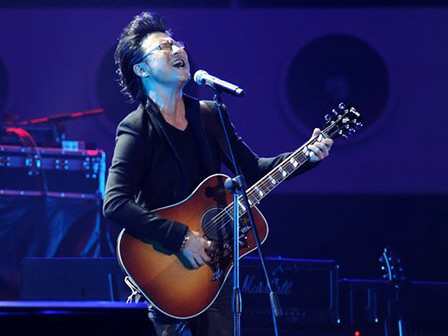 Perhaps the biggest name scheduled to play is pop-rock icon Wang Feng, whom a majority of Chinese people, including your ayi and your neighbor's grandma will recognize. The festival's younger crowd will probably be more familiar with the multi-colored hair stylings of Sodagreen from Taiwan.

Musical acts are dominated by punk and indie bands such as Miserable Faith and Queen Sea Big Shark with some notable regional bands including The Trouble, Mosaic and Proximity Butterfly making their way to the big stage.

Kunming favorites Hell Yeah, War Whores and The Great Apes will be making appearances at the festival. Look out for Large Forehead, an up-and-coming ska/punk band. DJ Maxi will be representing the Spring City on turntables as well.

Although more than 50 different acts have signed on to play the festival, an iron-clad schedule has yet to be released. However, a tentative version can be found at the official festival website, as can an illustrated map of the venue's three stages.

Performers on the main stage 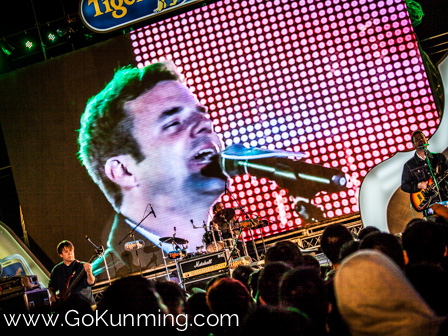 Great Apes at the 2012 Tiger Beer Battle of the Bands

Performers on the second stage

Performers on the folk and electronica stage 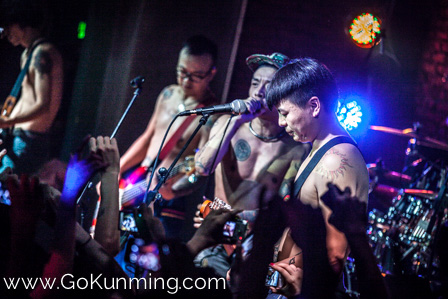 Dozens of buses leave Kunming for Lijiang daily and depart from the West Bus Station (西部客运站). Train tickets are also availalbe and go on sale 18 days in advance of departure. Schedules and purchasing information can be found online at Huochepiao.com.

Festival grounds are roughly 500 meters from Lijiang's main train station. Local buses 16 and 18 stop at the station and run from 7am until 9pm. For those staying in Shuhe minibuses will also be running to and from the event grounds. 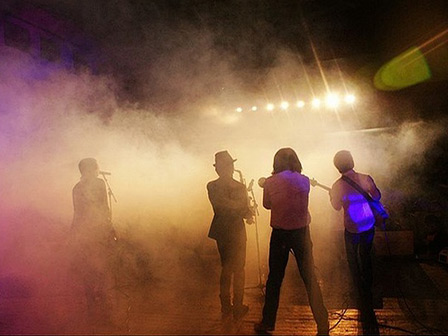 GoKunming and Lijiang Tianyu Music Festival organizers strongly encourage those wanting to attend the festival to arrange transportation and accommodation well in advance. The event is being held during the National Day holiday, which is typically one of the busiest and most hectic travel times of the year.

The weather in October may be chilly and slightly damp with chances of rain, but be it rain or shine, the show will go on! Be sure to dress warmly and bring waterproof clothes.

Any idea what the deal is with the campground? Need to book a spot in advance, cost, etc.?

@DanTheMan: We are waiting for a response from event organizers regrading further campground info as well as the location of local ticket outlets. They've promised it by tomorrow.

Awesome, can't wait for this! Yunnan's own little Glastonbury? I hope so!

I heard from one of the organizers today that camping is indeed free if you bring your own tent. Showers cost 10 kuai per use.

This time there is going to be some great food options available to concert-goers... though I'm not allowed to disclose which local caterers will be present

@DanTheMan: Right you are. Camping is free for ticketholders if they bring their own gear. Tents can also be rented for 300 yuan for three nights.

Any info on ticket outlets yet?

Tickets can be purchased at Salvador's and Prague Cafe in Beichen.

it will still take place despite the earthquake?

Another camping-related correction:
Two-person tents are not 300 yuan for the entirety of the concert. Instead, they are 300 yuan/day. Other camping gear will be available: sleeping bags 80 yuan/day, padding 30 yuan/day and air pillows 15 yuan/day. Those who bring their own gear will not be charged. Our apologies for posting incorrect info.