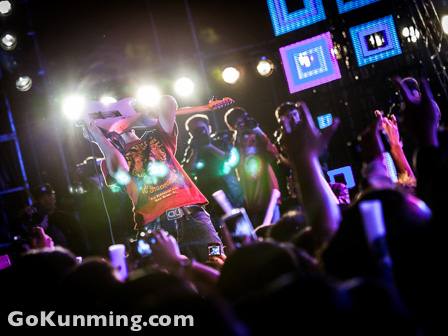 This Saturday, Tiger Beer Battle of the Bands 2013 (虎牌啤酒乐队龙虎榜2013) will hold its national finals in Kunming. The four-hour event will take place outside at Wujiaba Airport, which has been vacant since the opening of Kunming Changshui International Airport last summer.

This unique venue will be the backdrop as six of China's best amateur bands compete for an international tour and 100,000 yuan (US$15,800) in cash. Participants have been whittled down from hundreds of aspirants during a 16-date tour that has spanned nine cities over three months. 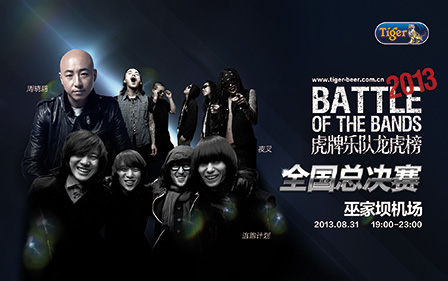 The Spring City has played host to this type of event in the past but never with the stakes this high. Typically, Tiger Beer holds its finals in Beijing, but this year chose Kunming and its century-old airport as the event's setting. The live competition may be one of the last major shows to take place at Wujiaba before it is enveloped in years of construction aimed at transforming the area into a massive financial center. 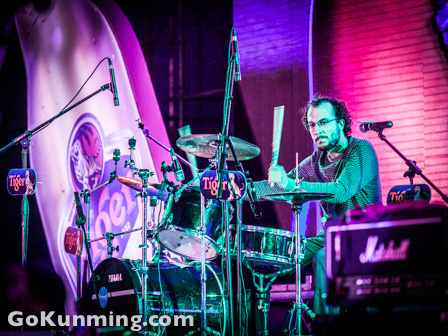 Philippe Semanaz rocking it with The Great Apes

The names of competing bands have yet to be announced, perhaps in an effort to raise intrigue. In addition to the contest participants looking for fame, three nationally-known acts will perform as well. These include pop indie idols Escape Plan (逃跑计划), nu metal pioneers Yaksa (夜叉乐队) and solo crooner Zhou Xiao'ou (周晓鸥). The concert runs from 7 until 11pm. 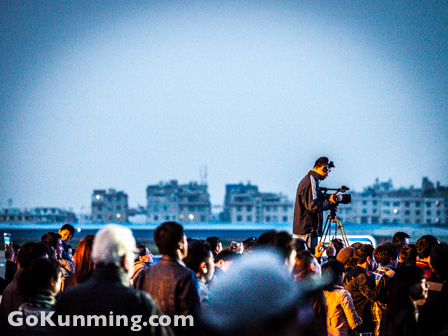 GoKunming and Tiger Beer are happy to announce we will be giving away 400 free tickets to the 2013 Tiger Beer Battle of the Bands. Each ticket is redeemable for one Tiger Beer for adults. Concert vouchers are available on a first-come, first-served basis, but please take only as many as you need. Tickets can be picked up by contacting management at the following venues: 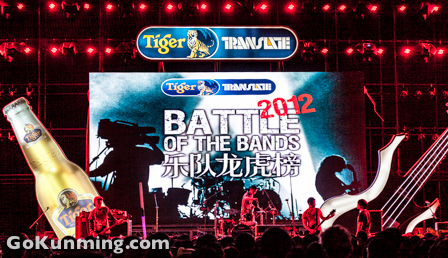 All photos from the 2012 Tiger Beer Battle of the Bands semifinals in Kunming: Yereth Jansen