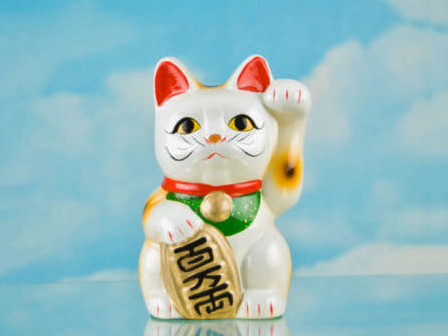 The window of opportunity for one lucky Kunming resident slammed closed earlier this week. A press release issued by the Yunnan branch of the Chinese Sports Lottery reported the chance to collect a sizeable jackpot had passed without anyone claiming the cash.

The unclaimed prize was five million yuan (US$815,000) won during a lottery drawing. Lottery regulations state that a winner has up to 60 days to claim any cash prize. That deadline came and went on Tuesday night at 11:59pm.

As the deadline drew near, lottery officials apparently took unprecedented action in efforts to find the winner. For eight days leading up to the cut-off date, ads were placed in Kunming newspapers and radio spots were broadcast urging the holder of a ticket containing the numbers 6-9-4-7-4-2-3 to come forward.

Lottery officials said this was the second instance of a five million yuan prize going unclaimed. The first occurred in 2003.

Chinese law prohibits gambling except in Special Economic Zones such as Macau (澳门). However, in the late 1980s, in an effort to raise money for social programs, laws were rewritten to make an exception on the mainland for a national lottery system. Since its inception, growth in spending on lottery tickets has exploded.

A study by Beijing Normal University estimated 200 million people in China regularly play the lottery. In 2012 mainland gamblers spent more than 250 billion yuan on the Welfare and Sports lotteries.

Are foreigners eligible for prizes if they win?