Conrank; a renowned DJ and music producer, who’s new EP “Danger Rank” went to NO.1 in the Juno sales charts! Having ripped up the stage and torn off the roof at clubs and festivals around the world including the popular UK festival “Secret Garden Party” he knows how to rock a crowd.

As a producer Conrank has worked with some heavyweight artists including producing an album for infamous beatboxers Killa Kela & Eklipse and has just produced an album for Universal Music Asia collaborating with China superstar,Sa DingDing.

As well as having releases on leading independent labels including Top Billin, Bass = Win, Suicide Dub and Rankadank, Conrank is now signed to Berlin label Robox Neotech and US based label Slit Jockey.

His recent releases have been featured on XLR8R.com and are getting support from DJ’s including DJ Shadow, BUKU, N-Type, G.Jones, Doshy, Dev 79, CRST and Starkey to name but a few. 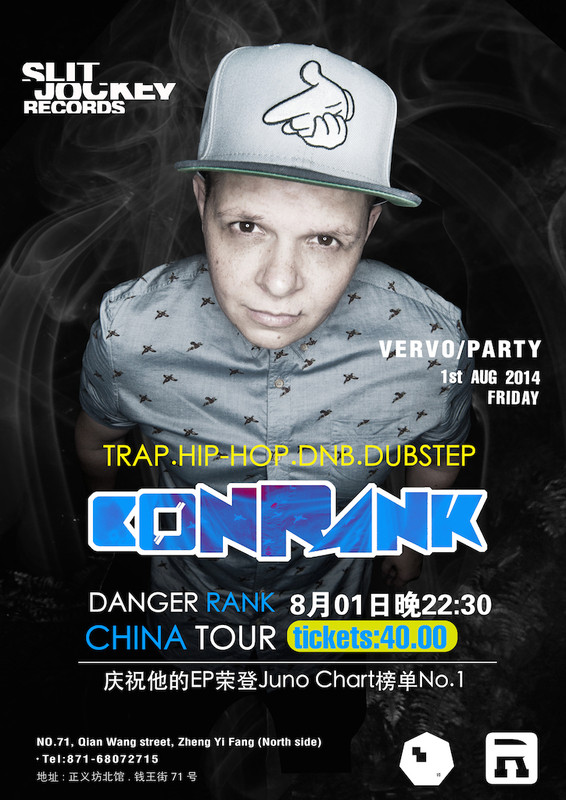 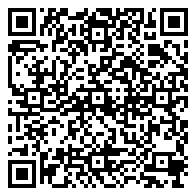