Unchained is honored and somewhat amazed to be celebrating 5 years of pushing quality bass music in China!

To mark 5 years in the game we are taking on a massive 20 city tour all over the country.

For the Dada Kunming stop, we are bringing you some of the best local talents in the bass music scene!

Beijing-based Yang Bowen AKA Radiax is now flying the flag for Drum and Bass in China. Originally from Jilin - a remote town deep in northern China bordering North Korea and Russia. He has certainly proven how DnB holds no borders and boundaries has been honing his production craft for years now.

Radiax started his music production and DJ career at the young age of 17.

With his keen pioneering vision, aesthetic, and unique sound design, Radiax has received much attention and recognition on the China underground circuit which is now spreading globally. With his music having been played on Rinse FM, Radar Radio, and Danny Byrd even picking his song Beijing Banger as his BBC Radio 1 song of the month! His work has also been shown in nine Adidas flagship stores around the globe also (Berlin, Paris, London, New York, etc.)

Starting off releasing on local labels Babel Records and Ran Music it was only natural for him to move onto China’s premier DnB label Unchained.

In 2020 he has become the first Chinese artist to have the song on Hospital Records with the incredible Tech Trick off Sick Music 2020. He has already had a giant start to 2021 with another big EP for Unchained and a huge two-track release for Skank and Bass. With many more tunes in the bag, the sky is really the limit for this young prodigy!

Fractale are a drum and bass trio based in Italy and China. After officially joining the Drum n Bass scene in 2014 with their first release on RAM Records, they have actively been producing and playing since then. Counting releases on RAM Records, Vandal Records, The Dreamers Recordings, Unchained Recordings, and RSTLSSNSS.

Resident DJs in Italy for the BAD VIBES collective and part of the SWEATSHOP Crew in China, they have played alongside artists such as Black Sun Empire, DJ Marky, Shimon, London Elektricity, Danny Byrd, The Prototypes, and Cyantific. Featured on BBC Radio 1, DJ Mag Italy, DJ Mag Spain, and Drum&Bass Arena.

FractalOne has been releasing on The Tech Collective, a Melbourne-based record label that has been since 2017.

Starting in 2014 inspired by Dancefloor DnB and Heavy Hitting Neurofunk, James (CN) and Ross (AUS) have been working to strike a sound that pushes the energy to its limits.

The first release was titled Outbreak EP, a themed release telling a post-apocalyptic story, and was released in 2017 on The Tech Collective.

The new EP is titled Data EP, also on TTC, a heavy-hitting Neurofunk release ready to smash the dancefloors. 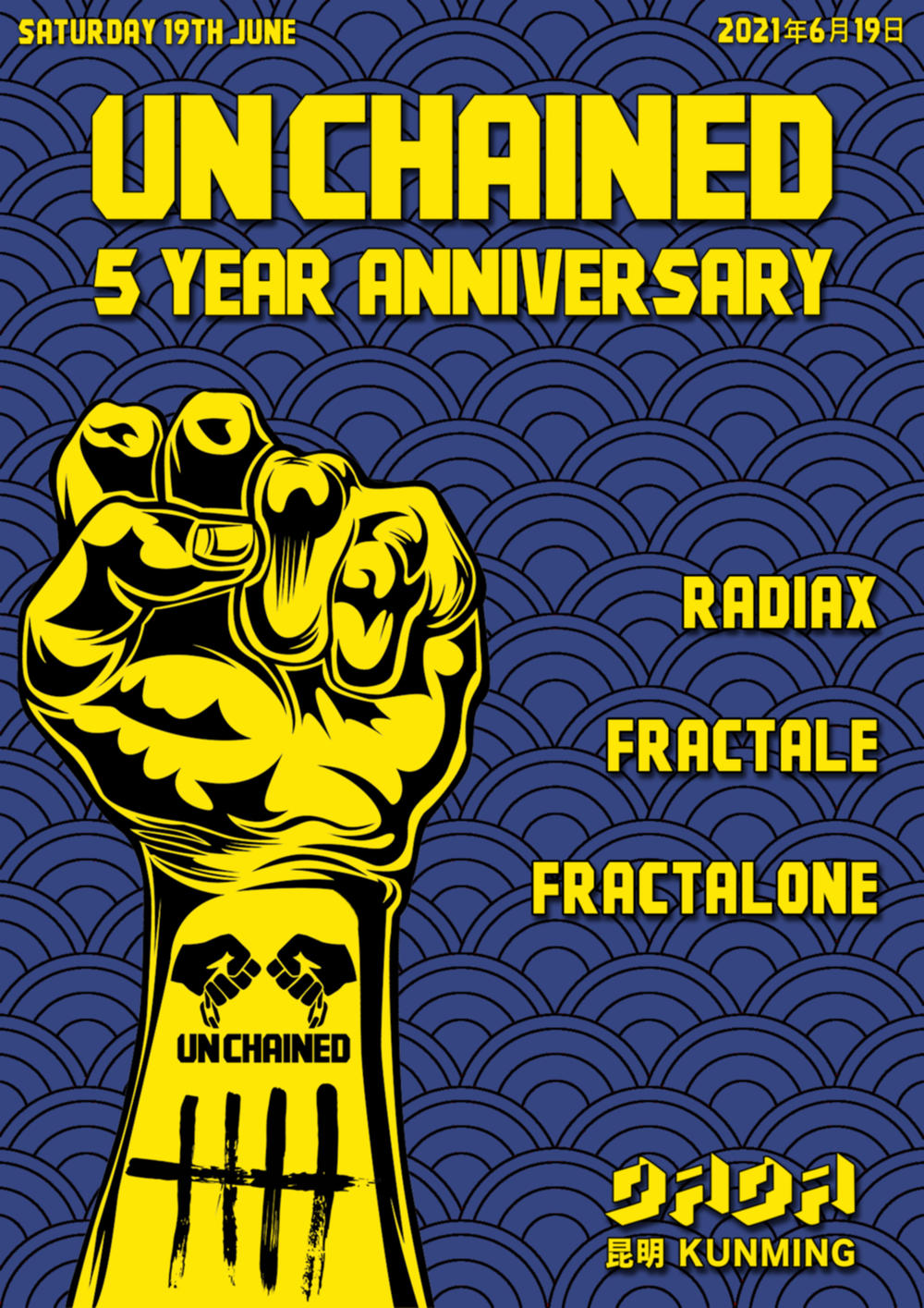 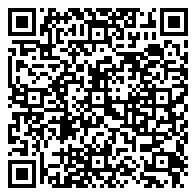