"TECHNIQUE" is an underground dance music event initiated by GeorgeJIANG. We are committed to promoting real underground culture. House music took the most important part of every "TECHNIQUE" event, which keeps our motivation and enthusiasm. Similarly, we also hope to provide people with a comfortable dancing environment and a precise music scene.

"TECHNIQUE" VOL.6 will be presented to everyone in a new way, that is, GeorgeJIANG will lead everyone to dance from 10:00 PM to the end of the business. He hopes that everyone can have two powerful thighs just like him.

We based in Kunming, and we hold occasional antique events, inviting local and domestic musicians to bring you different styles of music scenes, exchange activities, workshops, etc. We also attach great importance to the promotion of local underground music works, which will bring you more outstanding young powers.

The twelve years of "obsession" have made it impossible for him to leave music in his life. In addition to delving into the mysteries of music alone, he is more willing to present this invisible enjoyment to people in a variety of innovative forms.

GeorgeJIANG was born in 2002, he has more than ten years of stage experience and is also the organizer of "TECHNIQUE" events. He has held dozens of events in China within two years, and he can complete every performance handily. No matter which way to appear, it is a dialogue between music and people. From the inspiring electronic dance music to the deeply rooted jazz piano, he adheres to the concept of "music first" and brings a refreshing listening experience to the audience.

Music is the sound of thinking. "ノ(SPNO)" also appeared in different party scenes under the stage name MVP.Trouble. Many successful parties have given this young man more energy on the dance floor. 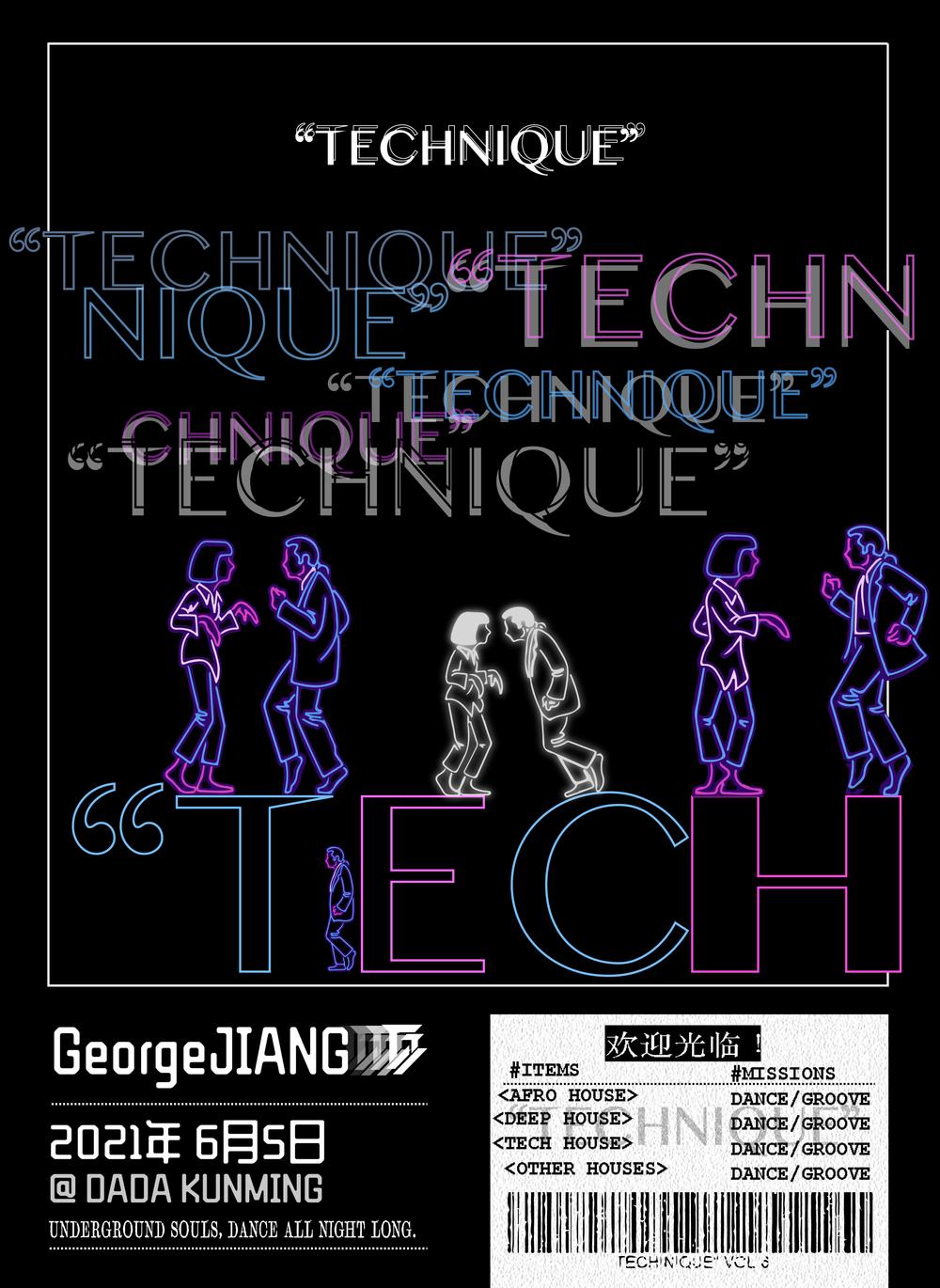 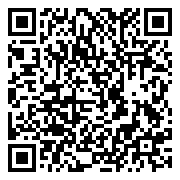 May 13, 2022 "Looking for a foreigen friend who is living in Kunming to exchange language skills. Native speaker is prefered.We can talk in Chinese for an hour and …"
Jobs Offered Tracy Tan

FTs are Needed in Sept.

May 13, 2022 "Our international kindergarten is located in the south of Kunming. It is based on montessori system in a whole-english environment. And It is the firs …"
Living in Kunming JanJal