Jack Hoff is from Nashville, Tennessee, the mecca of country music. He was regarded as a traitor by the people of his hometown. He betrayed country music and fell in love with the disco that the bad kids love. He felt country music was boring, the tunes and lyrics were empty, only profound electronic music and disco could win his heart.

With the excavation and collection of vinyl records and uninterrupted club experience from adolescence to adulthood, he becomes a DJ and promoter. There were many impressive parties held in the most prestigious locations; such as "Disco Seminar" at the False Color Club in Cheyenne, "Anti-Tech House Tech House Night" at the Adult Face Club in Richmond, and "Dare to Listen Techno" at M2 Nebula Club in Las Vegas.

Jack Hoff and Catherin Kwok, who live in the southwest of China, are little-known unpopular, classic, and exquisite dance music DJs. Their spirit of adventure and exploring the world of Disco presents the good music scattered in the corner to the ears of the dancers. , Easily let the dancers indulge in it. Their cooperation started in Dada Kunming, and this evening, they will bring the forgotten but time-honored Disco Synth Pop of the intense atmosphere of Eastern Europe in the 80s, the early popular voices from Japan to Taiwan, Of course, the Hong Kong golden age he is best at is the unpopular and familiar Italo Disco and the cliché Chicago/ New York House.

Catherine Kwok is a visual artist and short video network technical engineer. She is from San Antonio, Texas and graduated from the College of William and Mary in Virginia. Her works and commercial application cases are spread all over the world. For example, "The Application of Visual Art in Sign Language Rapper" at Human Resources and Insurance Industry Art Festival in Penang, Malaysia. , "Critical Spatial Art of Ingredients Placement in Chongqing Hot Pot" at Asian football Lovers Music and Arts Festival in Bratislava, the capital of Slovakia. Of course, the most commendable is her and Jack Hoff’s live music and visual project, "Jack Hoff’s Adventures in Disco Wonderland". 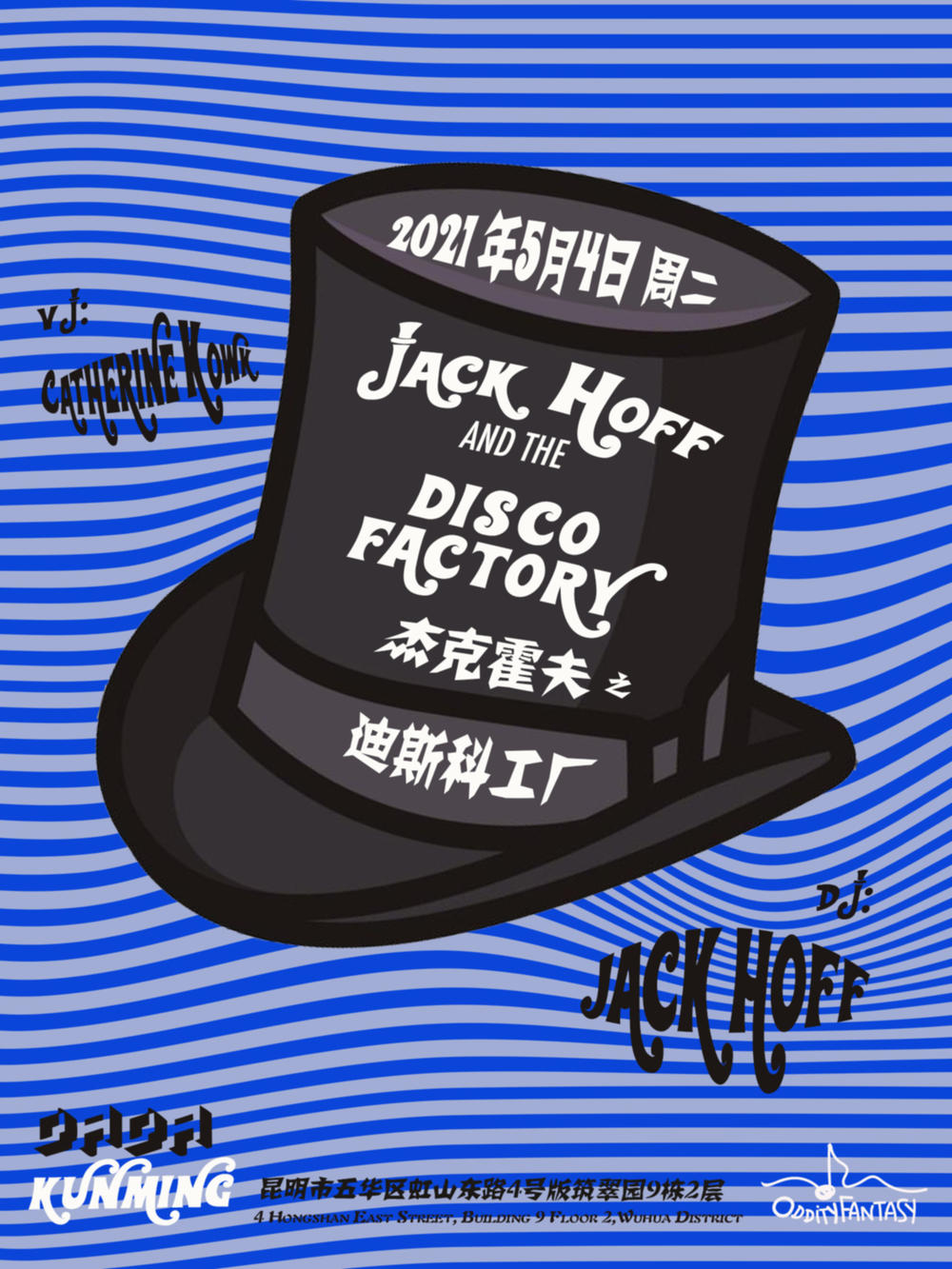 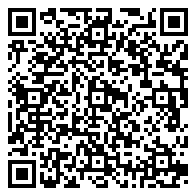 Lost in the vibe