80s Disco Party is back at Dada Kunming!

DJ OZONE - (San Francisco) plays all original, vinyl records, from the 1980s. It's fun, silly, carefree party music -- 80s synth-pop, new wave, Italo disco, boogie funk, post-punk, old school hip-hop and electro, funk and soul, and lots of cheese cheese cheese. Ozone’s approach is to the let the songs play -- not making elaborate mixes or using too many effects. In a time of trendy computer DJs with automatic edits and beat-matching software, it's refreshing to hear a human touch -- just great songs, nothing serious, played raw and fresh as ever, breaking the rules.

Starting as a radio DJ in California, Ozone has been involved with the China music scene since 2003, co-founding The Antidote nights in Shanghai, then touring around China and Asia with hundreds of DJs, bands, and recording artists from China and from around the world. He managed the bookings at Shanghai's legendary Tang Hui and 4-Live clubs (2005-2007) before opening clubs Dada Shanghai in 2009 and Dada Beijing in 2012

In 2019, DJ Ozone did a tour of 20 cities across China, Mongolia, and Kazakhastan. 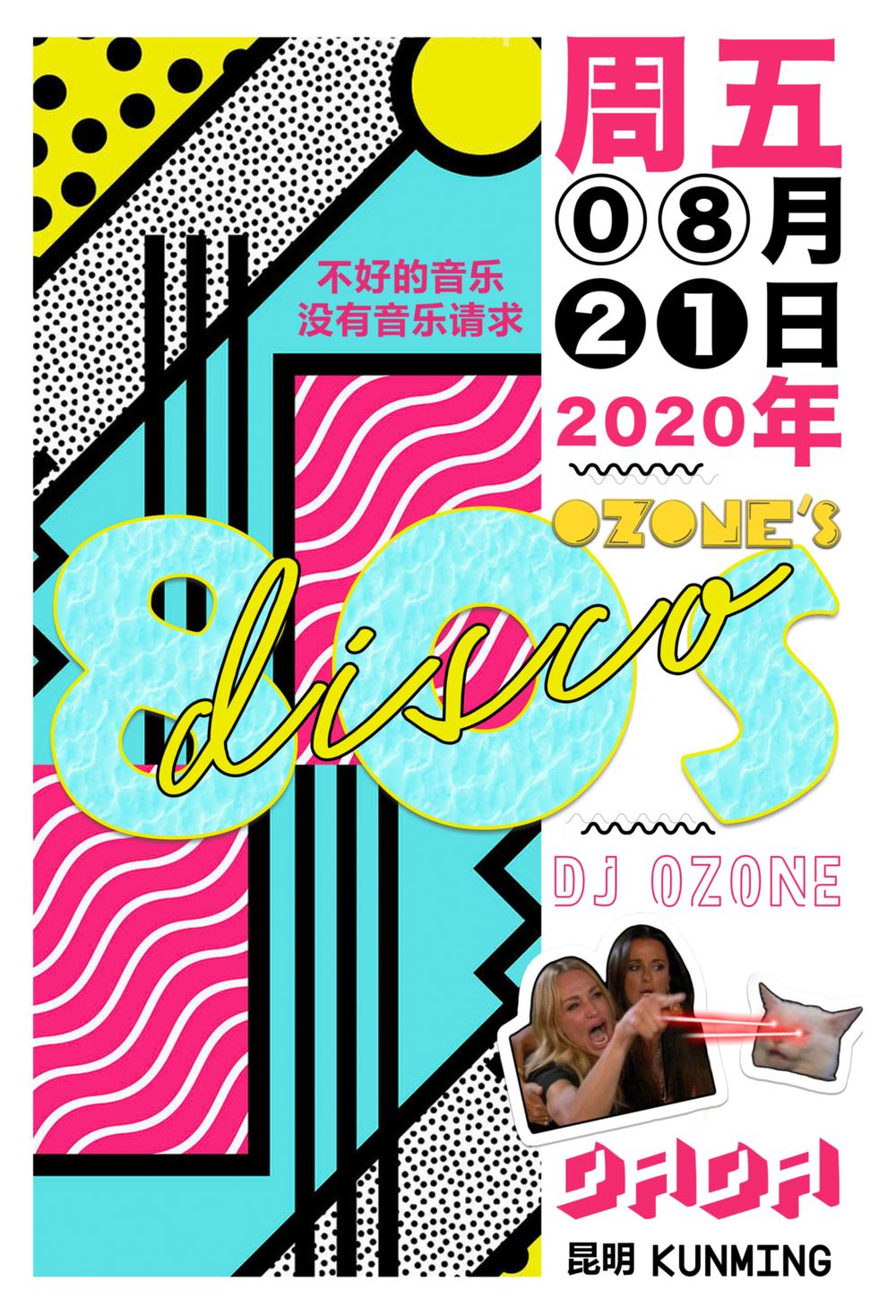 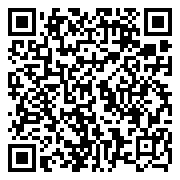