We have a special one-night-only menu of Baijiu based cocktails to celebrate 8/9 Baijiu Day!

28 July 2020—The sixth annual World Baijiu Day is set for August 9, with activities tentatively slated in a dozen-plus cities. The event focuses on baijiu, a grain-based alcohol that outsells rum, vodka and whiskey globally and is considered China’s national spirit.

About 20 billion bottles of baijiu are produced annually—enough to fill 4,000 Olympic-sized swimming pools—but almost all of this is consumed in China. World Baijiu Day aims to introduce more people to this spirit each August 9, a date that translates to ‘ba’ and ‘jiu’ in Mandarin, and sounds close to baijiu.

The global pandemic means activities depend on safety measures in specific cities.

Tentative events include Stockholm gelato chain Stikki Nikki selling “baijiu-lato” for a third straight year. Kunming bar Dada focusing on paojiu—fruit-infused baijiu— which is popular in its home province of Yunnan. And Pop-Up China in Christchurch teaming with local baijiu producer Taizi for a guided tasting.

Beijing will see several venues participate, including The Brickyard at Mutianyu, near the Great Wall, which will feature deep-fried baijiu ice cream.

These events fit a common World Baijiu Day theme of trying this spirit in new ways. While baijiu is typically downed as lukewarm shots to the toast of 'ganbei" (bottoms up), World Baijiu Day goes "beyond ganbei." Partner venues feature everything from baijiu-inspired cocktails, liqueurs and infusions to chocolate, pizza and ice cream.

Baijiu uses techniques that draw on millennia of experience--the first booze in China dates to Henan over 8,000 years ago. That includes qu (‘chew’), bricks of matured grain loaded with yeasts and other microorganisms. Added to fresh grain, qu turns starch to sugar and sugar to alcohol in one step, rather than the two-stage process of other alcohols. Another feature is continuous fermentation, where distilled grains are returned to earth pits for more fermentation in what can be an endless cycle. Some earth pits are centries old.

Baijiu has been regularly cited as the “next big thing” for about a decade, with Chinese producers targeting overseas markets for new growth but results are mixed. The first baijiu bars in Beijing, Liverpool and New York have closed. Baijiu Cocktail Week in London ended in 2018 after a three-year run. General awareness of baijiu is low.

At the same time, cocktails made with baijiu are continuing to pop up. There are more people creating brands that source baijiu from China but almost entirely focus on overseas markets. And there are local producers sprouting up in the Australia, Canada, Iceland, New Zealand, UK and US that make and label their spirits as baijiu.

As the planet’s longest-running global baijiu event, World Baijiu Day helps bring people together to experience this spirit. The mission is not to convert people to baijiu lovers, but to give them a chance to try a diverse spirits category with an intriguing history and intricate production process, and let them decide for themselves. 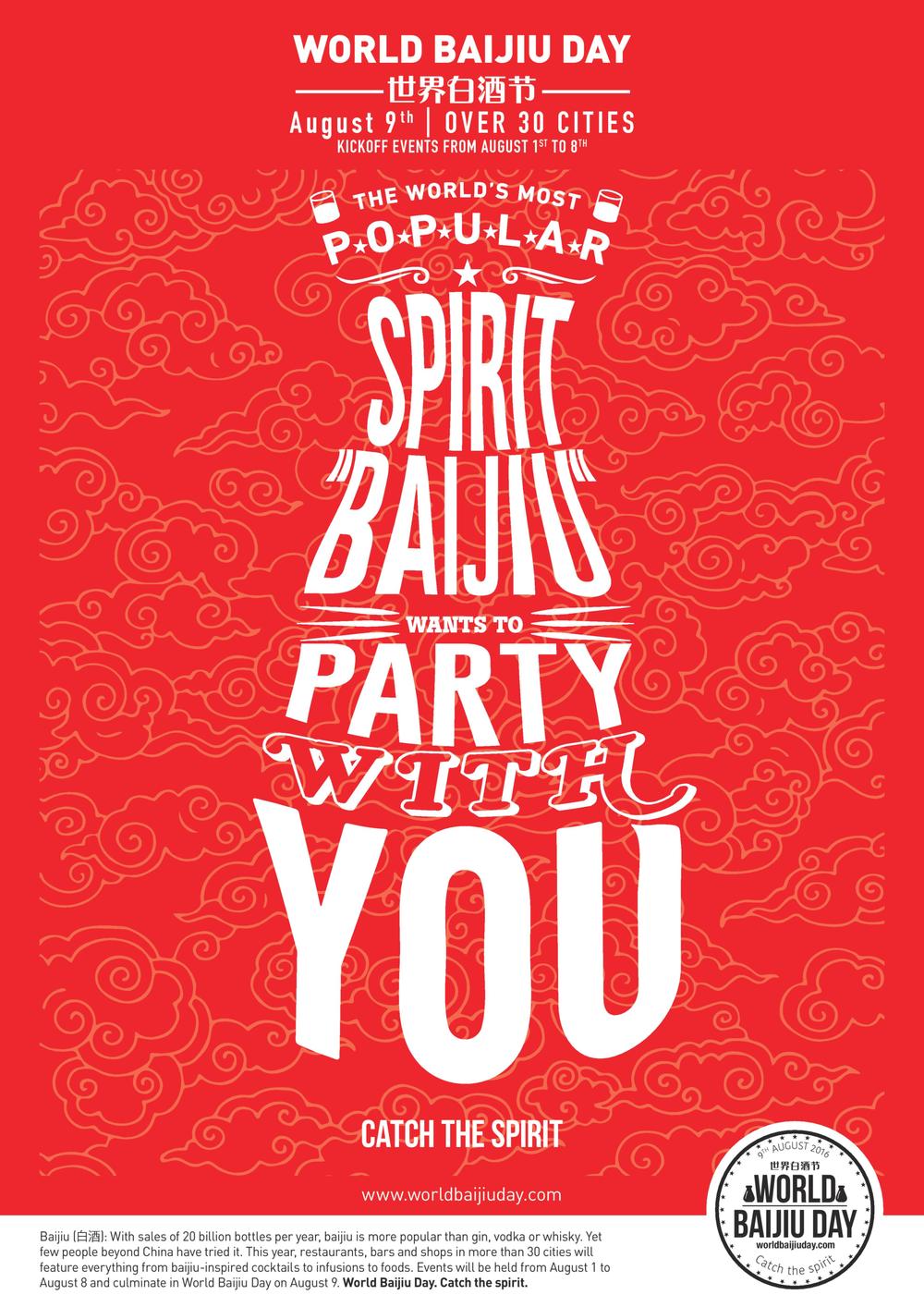 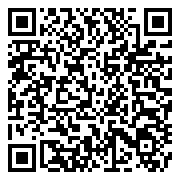 Part-time ESL Job in Wuhua, Kunming!Mornings on we