Tiaodahai 跳大海乐队 was formally established in Yunnan in November 2015 with the style of dancing rock. Immediately after its establishment, the band attracted a large number of music fans and participated in Strawberry Music Festival, 500KM Music Festival, Le Castle Music Festival, Midi Music Festival and so on. This year, in cooperation with indieworks, they released a new album "Club Boy" (俱乐部少年) and launched a national tour. 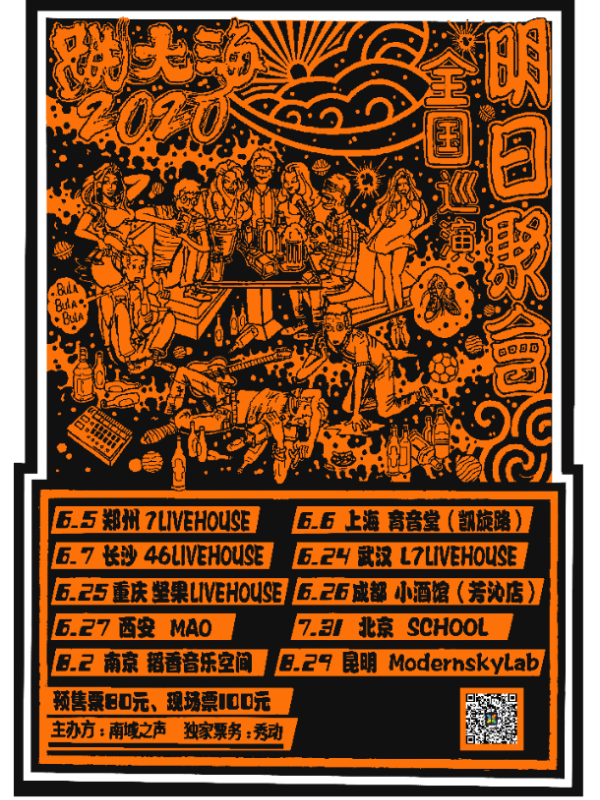 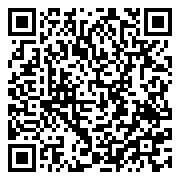