Niles Hollowell-Dhar (born 6 October 1988), better known by his stage name Kshmr (pronounced "Kashmir"; stylized as KSHMR), is an American musician, record producer and DJ from Berkeley, California. He was ranked at 23rd on DJ Mag's 2015 Top 100 DJs and was awarded "The Highest New Entry". His place elevated to 12th in the Top 100 DJs of 2016 and kept the same spot in 2017. In July 2017, he launched his own label, "Dharma Worldwide". 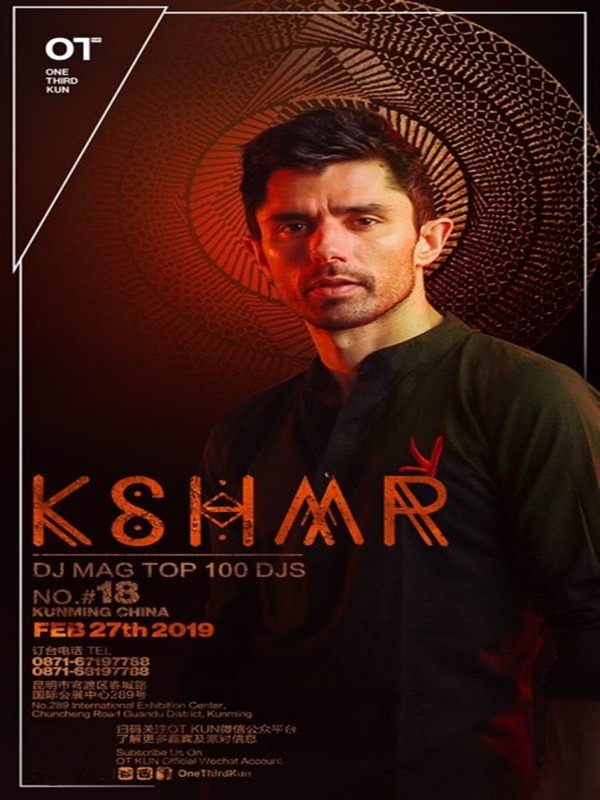 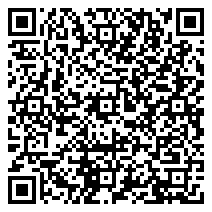