DNA Records are throwing an early evening outdoor shindig at The Park for the the release of two all new 7" vinyls from their stable plus DJ DSK's release on Melting Records!

Come down and help us celebrate this special occasion with an all vinyl soundtrack of funk, soul, disco, hip hop and breaks by DNA label boss DJ DSK and a selection of Kunming's finest vinyl selectors, Dizkar, Prajna Ray and Zack.

Homestyle Indian curry available on the night till it runs out, pop up record store and bring the kids as this is a family friendly event.

DNA is a Kunming based Vinyl record label, DJ, events and promotions team based in Kunming. The team consists of DJ DSK and Alex Whu? With DNA’s first two releases on vinyl plus DJ DSK's release on Melting Records being made this Wednesday on November 21st.

The first release Knock Outs volume 2 is by Sausage Fingaz, a mysterious DJ from Kunming that no one knows much about, and he has put together another DJ tool for live dj sets and mashups. It contains six acapellas from classic 90s hip-hop songs and two skip less scratches. The release is on a beautiful splattered colour 7” vinyl. The second release, DNA breaks is a collaboration between DJ DSK and graffiti artist Alias 2.0 from France, it features his unique full colour painting on the cover and will be released once again on colored splattered vinyl. It is a DJ tool containing 9 skip less scratches and 1 scratch sentence and is aimed at the turntables and portable scratch turntables. The vinyl is also released in partnership with Dinked Records a label in the UK that specialises in funk, soul and hip-hop only on 7” format. DNA Breaks is the first in a series of planned vinyl releases which brings together a collaboration of artists and ds. DNA feel very passionate about their releases with particular emphasis placed on its visual appeal and quality. For them it is just as important to be a piece of art as it is a piece of audio and they will be working with upcoming artists from China and Yunnan on their future releases in this series.

The third release from Beats & Culture’s first 7” opens with a hype cut from DJ DSK, the UK hip-hop DJ legend who is now burning things up across Asia. Known for his incredible scratching technique, DSK drops the remarkable “Tom's Thai”. Like DSK, the track is rooted both in hip-hop and Asian influences, as it utilizes catchy samples from Thai music and mixes them with crucial boom-bap beats. Flip the wax for Brooklyn’s man of the Wonderwheel, Nickodemus, and his striking collaboration with the Maharaj Trio. Titled “Southern Magnolia,” this cut features the Trio on sarod, sitar, and tablas, all mixed over Nico’s beats in an irresistible dance-floor style. “Magnolia” feels like a celebration, both for the boundless possibilities of music and a brilliant launch of the Beats & Culture 7” series. Groove on.

It is a very exciting time for vinyl in China and you can see more and more Chinese artists releasing music on vinyl and some great record shops around the country. DNA also book DJs at Turtle Club in Kunming, and when possible organises a vinyl only night with local and special invited guest Djs from around the country. DNA have noticed more and more ds playing all vinyl sets around China and are really happy to be part of this movement, as vinyl was such an important part of DJ DSK and Alex Whu?’s life growing up. 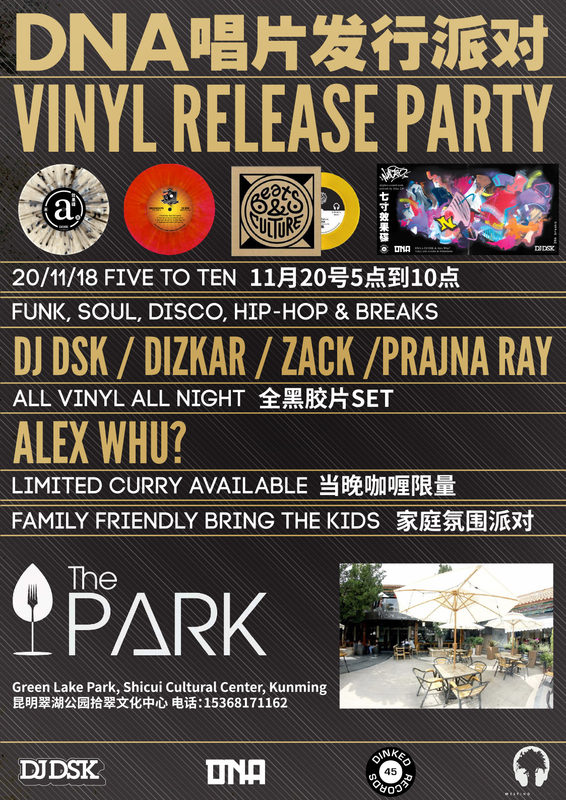 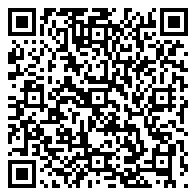