Hyperboloid Records label mates, purveyors of the witch house sound and an otherwise eclectic universe of bass heavy tuneage, SUMMER OF HAZE & SABUROV, bring to Kunming a fat slice of the Russian dance underground for a foundation shaking take over of The Turtle Club this Saturday night as part of their China 2018 tour!

Haze likes to hide his face from the public with a Tambov "bandit's" bandanna. A similarly confrontational stance is taken towards modern society, albeit with a dash of irony. Summer of Haze

is the electronic music producer from Tambov, Russia. Tracks by this anonymous project, named after the American porn star, have been posted and published all over russian social nerworks by thousands of fans at the speed of light. Fans and journalists call him ''the lord of witch house", although the producer himself prefers his own genre definition: weedwave. Summer of Haze performances attract packed clubs across Russia, he is one of the most sought-after artists of Hyperboloid Records. Recently he starred in the Boiler Room x Adidas Originals documentary about Hyperboloid Records and cutting edge music scenes in Russia, played his first Boiler room set, toured all over Russia and China.

He describes himself as a "middle-aged layabout." Despite that disarming self-mockery, he actually co-runs

Hyperboloid Records with Pixelord and Acid Mafia, releasing internet bass tunes from producers all over the world, defining the sound of now, and is a well known Promoter/DJ in Moscow and big Russian cities.
A recent statement by Saburov gives some indication of what to expect when everybody gets together: "In my opinion, there's nothing to do in a club if you don't have big bass speakers and subwoofers."

A long-time advocate of grime, garage, juke, and other resonant styles, Mr. Saburov makessure the noise endures - over the years and across the border.
Saburov has been touring EU, China and US along all-over Russia with his label mates from HyperboloidRecords and is a part of Boiler Room’s recent documentary “Future Shift” about Russian post-internet scene. 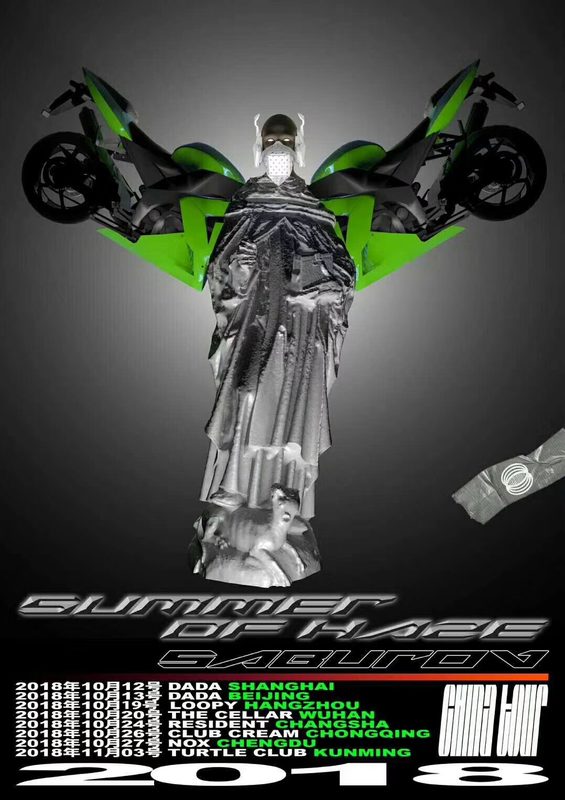 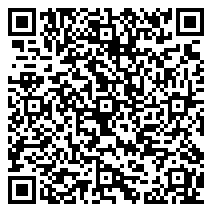 May 13, 2022 "Hi, I am a native Chinese who can speak standard mandarin and excellent English with master degree in language teaching and CATTI translation qualific …"
Living in Kunming JanJal