Sunset Rollercoaster is an indie rock band teamed up in Taipei, Taiwan, 2010. The band consists of vocalist and guitarist 國國 (Kuo-kuo), bassist Kevin and drummer 尊龍 (Tzun-Long). Their debut album, Bossa Nova, was released in 2011.
Kuo and Lo Tsun decided to return to Sunset Rollercoaster after a five-year hiatus, with a few lineup changes: keyboardist Shao, bassist Hung Li, and percussionist Hao Chia. The group’s new musical affections are on full display on the "Jinji Kikko" EP’s three songs. 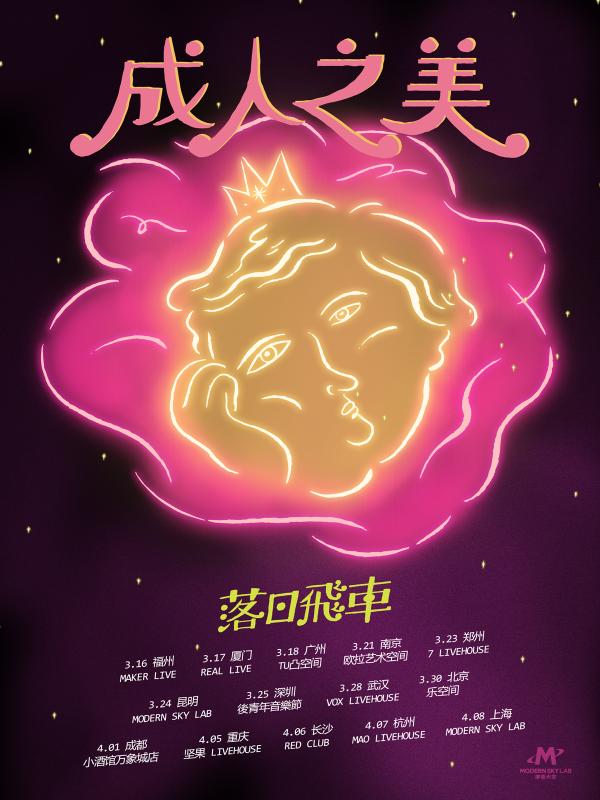 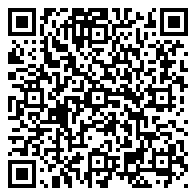