∞Summer of Haze∞
Summer of Haze likes to hide his face from the public with a Tambov "bandit's" bandanna. A similarly confrontational stance is taken towards modern society, albeit with a dash of irony. Summer of Haze is the electronic music producer from Tambov, Russia. Tracks by this anonymous project, named after the American porn star, have been posted and published all over russian social nerworks by thousands of fans at the speed of light. Fans and journalists call him ''the lord of witch house", although the producer himself prefers his own genre definition: weedwave. Summer of Haze performances attract packed clubs across Russia, he is one of the most sought-after artists of Hyperboloid Records. Recently he starred in the Boiler Room x Adidas Originals documentary about Hyperboloid Records and cutting edge music scenes in Russia, played his first Boiler room set, toured all over Russia and China.

Releases, 2014-2016:
Jessica (Fuselab)
http://fslab.net/releases/summer-of-haze-jessica/
“This is a dream album by Tambov’s ethereal hero Summer Of Haze.
This is Jessica. Jessica is always waiting for you on the beach. With a bong. With a perfect smile. As smooth as you can imagine. This is weedwave. It’s all about Yo and Om together. It’s like laughing sadly at the void. It’s like just being here without illusive perfection. it’s raw, emotional and hopeful. As life is at it’s lows, the basics.
This is something just to feel and move ruining the stereotypes and passing all the mind tricks by.
This is the core of Summer Of Haze, the spirit. Yes, it’s simple, joyful and outgiving. It’s honest.”

Holy Heavenh∞d (Hyperboloid Records)
http://hyperboloid.ru/album/holy-heavenh-d
"Holy Heavenh∞d" could be described as trap with no aggressive drops common for big room hits, or witch-house with no gothic dominance. This music is alive and moving, worldwide, at times with oriental overtones, and at times even touching. The way Summer of Haze is pushing the pads of his gear is no stranger to urban poetry.

Beauty हम Empty (#internetghetto)
https://internetghetto.bandcamp.com/album/beauty-empty
Beauty हम Empty became one of his most re-posted tracks on VK after its lowkey release as a freebie on #internetghetto a year ago, and it was used as the soundtrack for Boiler Room #futureshift documentary.
This release reflects the mutation of #internetghetto from the social stream towards a proper label with full releases and producers roster.

DJ Saburov
Moscow’s DJ Saburov describes himself as a "middle-aged layabout." Despite that disarming self-mockery,
he actually co-runs Hyperboloid Records with Pixelord and Acid Mafia, releasing internet bass tunes from
the producers all over the world, defining the sound of now,

and is a well known promoter/dj in Moscow and
big russian cities. A recent statement by Saburov gives some indication of what to expect when everybody
gets together: "In my opinion there's nothing to do in a club if you don't have big bass speakers and subwoofers." A long-time advocate of grime, garage, juke and other resonant styles, Mr.Saburov makes sure the noise endures - over the years and across the border. Saburov has been touring EU, China and US along all-over Russia with his label mates from Hyperboloid Records and is a part of Boiler Room’s recent documentary “Future Shift” about russian post-internet scene. 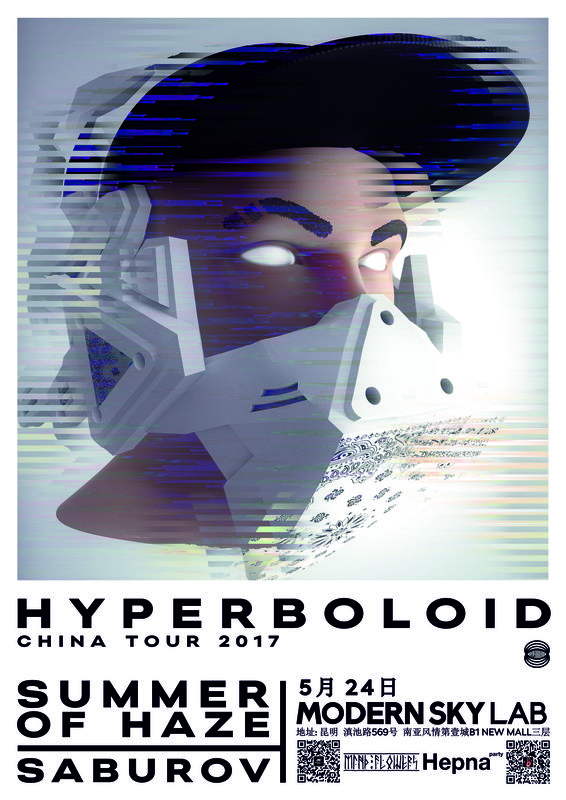 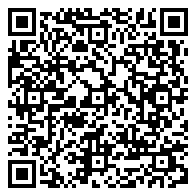