This rock band LOULAN BOX is a special indie band from Xinjiang Province. In this band, all of they member came from Xinjiang, but they are not just Xinjiang style music. All the members study in different province on China, and different culture and different life experience make them have more new imagine in their music. Different local culture make their music more multiple. Our band was organize in Beijing in 2007. And we got NO.4 in the LEVIS "Rock Party"at the same year. In 2014, we join the "Midi festival" and we played in "Tang stage" in Shenzhen, and then we join "Shanghai Midi festival UN Station" and "Beijing Midi Festival zhanguo stage". After all the perform, Global Times and other foreign media have another view with us. Then more and more youngs know about us. Many music critics view "LouLan BOX" as the most special indie Rock Band in Xinjiang! 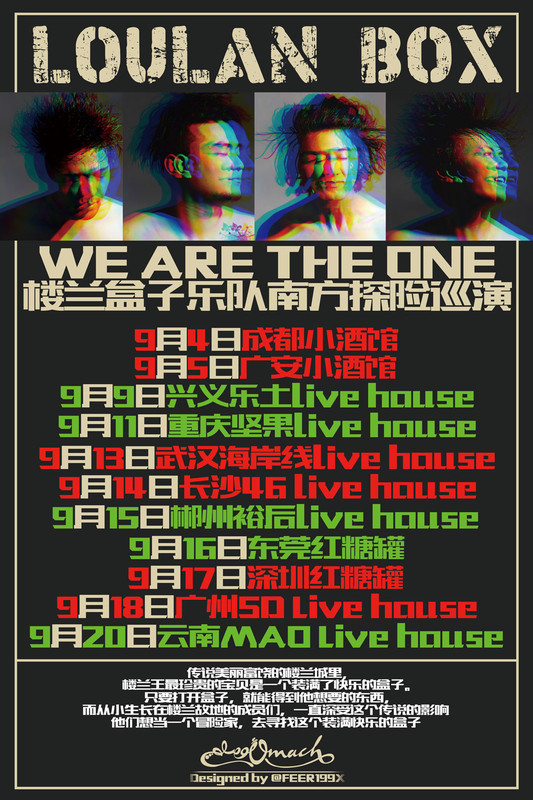 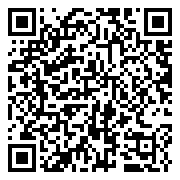