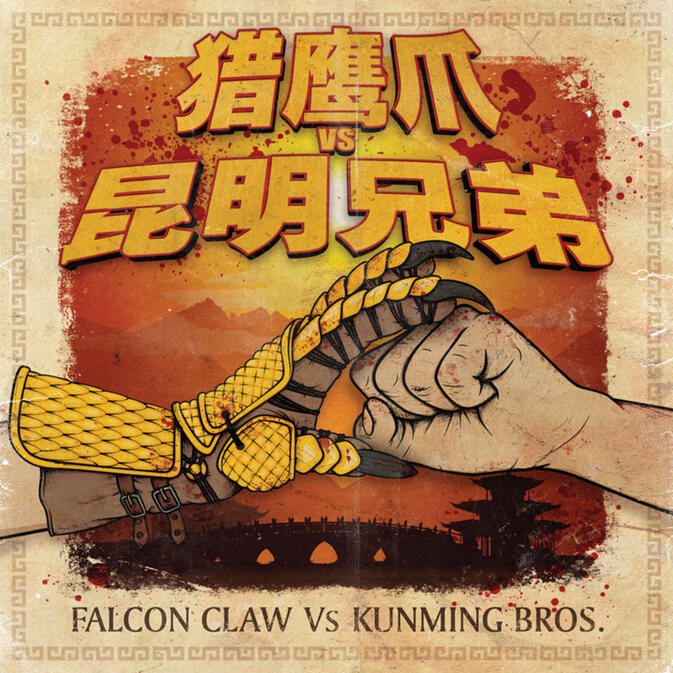 Old-skool long-player vinyl records are making a comeback around the world. For the first time since the 80s, vinyl sales are overtaking CD sales in the West. Certainly, streaming is the latest in music consumption. But, for LP-lovers this is a great time to be an enthusiast, as more and more artists are choosing to release new albums on vinyl. Here is the low-down on two recent releases in this vintage format, by Kunming-based artists.

The first album contains a song called "Falcon Claw", originally recorded by the father of Kris Ariel, one of the owners of Salvador's Coffee House. Kris will give one of them away — scroll down and answer a question for a chance to get a copy of this special release.

In August 2017, my father passed away. He died at almost the exact moment that the solar eclipse passed over America, and it was totally his style to go out that way. As it happened suddenly, I was here in Kunming and not able to make it back to the states in time. We had several great conversations on the phone just before it happened. He passed knowing I was doing well, and we could settle many issues. I am super happy that at least we had those interactions.

I had booked a flight to go and see him, but unfortunately, it was not in time. When I finally went to America, it ended up being a mission to help take care of all of his loose ends such as emptying his house. Without going into too much detail, I went through all of his possessions — trying to figure out what was important, what could be thrown or given away and what other family members or myself might want to keep.

My father was a very talented musician. He played the guitar, bass, piano and drums very well and was a good vocalist. While going through his belongings, I found a box that contained several cassette tapes that I recognized from my childhood. There was one cassette with "Originals" written on it, in my dad's idiosyncratic artistic style. It was written — or actually drawn — in a few colors with gold highlights. This tape was obviously destined for the "important" pile. I ended up bringing all of the cassettes I found back to Kunming with me. 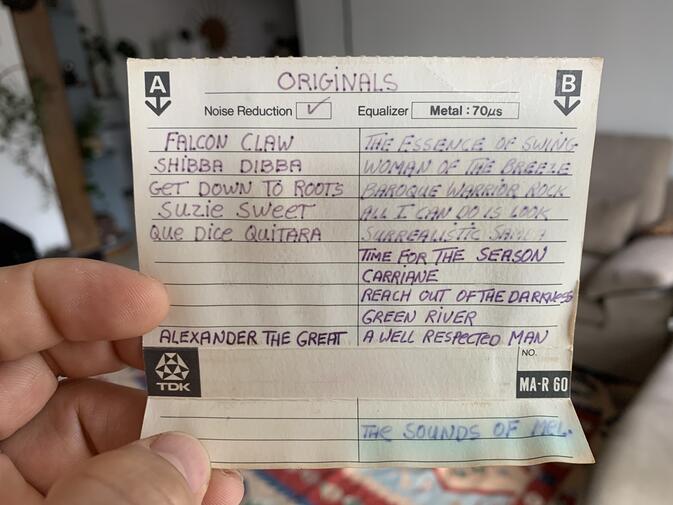 When I returned to China, my good friend and Kunming legend Nick — aka DJ DSK — was in town and staying at my house. I hadn't fully recovered from my loss and we spent a few nights talking. On one of these nights, I remembered the tapes from my dad's house. 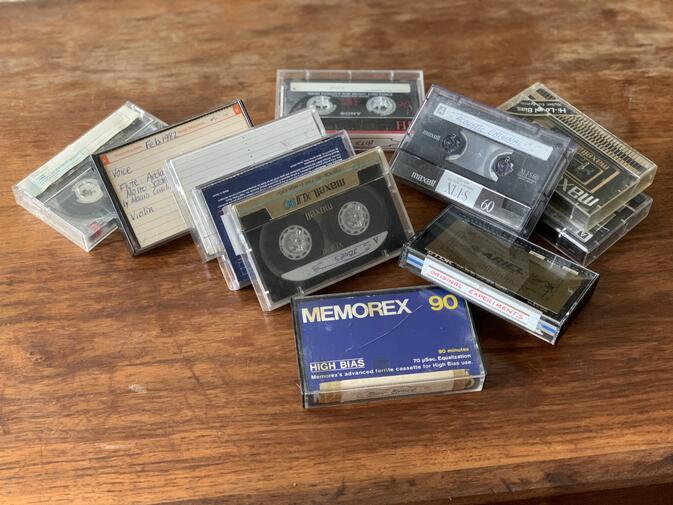 I had bought a cassette player on Taobao a few days earlier, just to listen to these tapes. I played Nick the song "Falcon Claw" — one I knew well from my childhood — and he was amazed. He immediately said

Man this song is great! We should totally get it out there!

Of course, I was moved by his gesture and enthusiasm for the song and immediately agreed.

I remember my dad telling me about this song when I was younger. He wrote it for a martial arts movie in the 70's but it never got used. He always considered this to be his personal theme song. He played all the parts himself. I remember him telling me that a neighbor with a shortwave radio kept messing up the recording sessions, because his broadcast would sometimes come through his guitar amp. The neighbor called himself "The world's most dangerous snake-whipper". The broadcasts messing up his recording sessions added a lot of intensity to the song. My dad called the voices at the end "the voices of the extra-terrestrials".

This has always been my favorite song of his.

It took a lot of planning. Nick had to contact his vinyl pressing contacts and we had to get the cassette back to England to get mastered, Nick and Sam Debell recorded the afro-disco "International" for the B-side of the record. 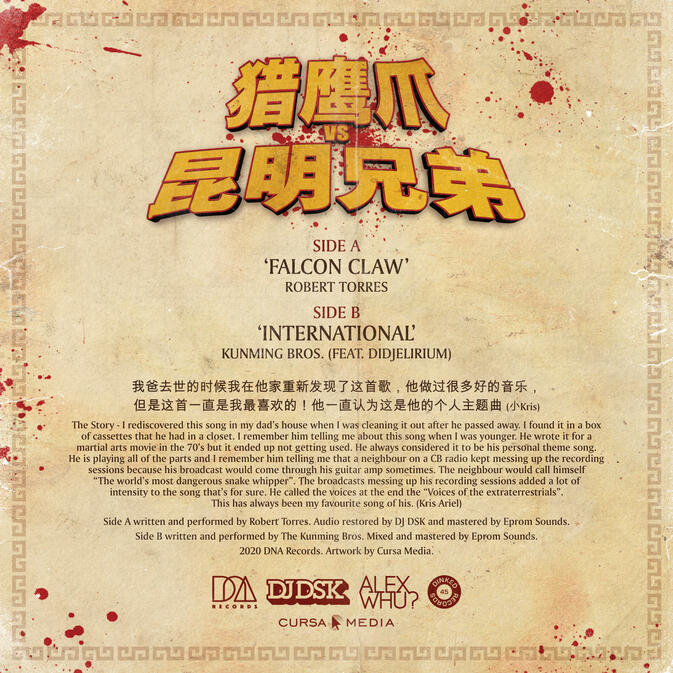 There were problems with test pressings, there was a lot of planning for the cover art, and when we were getting close to release Covid-19 hit. Despite all of the issues the record has recently been completed, it's been released and we couldn't be happier.

I am so glad that after my dad's passing I have been able to honor him in this way — by releasing one of his original songs on vinyl. This is something that I'm sure he never expected to happen.

I'm super thankful to my Kunming brothers Nick, Sam Debell and Alex Foo for making this possible. You've helped a son honor his father in the most amazing way, and the world deserves to hear "Falcon Claw" and "International!" 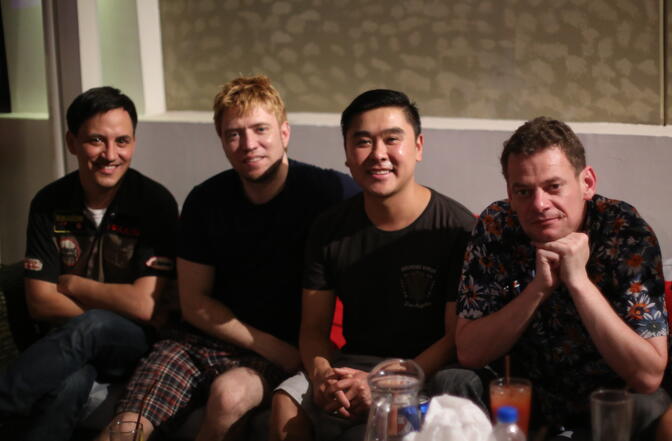 The 7inch record is available online from DJ DSK's Bandcamp, Big Cartel and his own website. It is also available in limited edition from Kris at Salvador's.

And, we are giving one of them away. Please send an email to team@gokunming.com before Thursday, September 24, with your name and the answer to the following question:

What are the three different speeds used to play records? 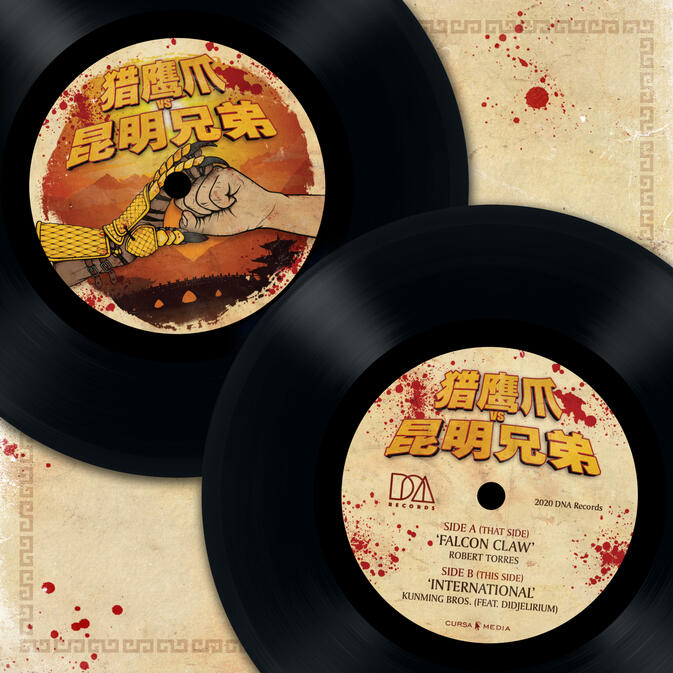 Another recent notable vinyl release in Kunming is one by a Kunming hip-hop legend, Tang Ren Ti (唐人踢). He has produced some very interesting jazzy hip-hop albums over the years, with a mature J-Dilla kind of jazzy vibe. He has collaborated with many other Kunming groups over the years — with some pretty amazing results. He has toured China for several years, working with different artists and honing his skills. A few years ago he returned to Kunming, to settle down with his family. 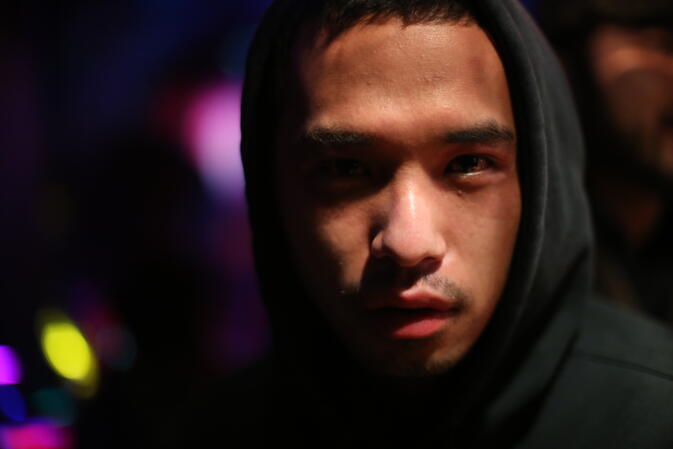 In recent years, he has become more deeply involved in the production aspect. His skills are evident on his newest album Mind Travel. This album is a departure from his previous hip-hop sample-based albums. It has an eclectic, analogue electronic feel to it and brings artists such as Flying Lotus, Boards of Canada and maybe a little bit of Aphex Twin to mind. Even if the album reminds me of these artists, it has a style all of its own. The hip-hop influence is still apparent. He is now experimenting more with classic analogue sounds, in a kind of abstract way. They sound pretty sweet, especially to a synth-head like me. 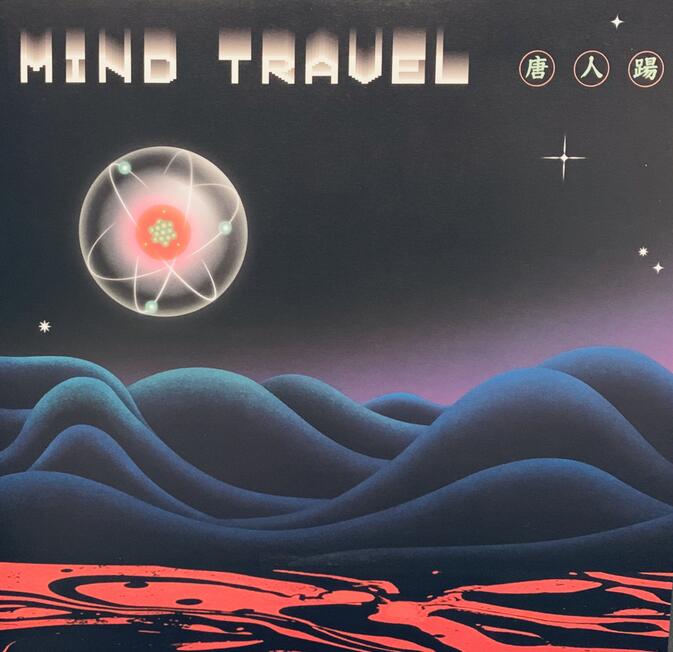 In the past, Tang Ren Ti made a lot of his music on an Akai MPC — much of the 90's hip-hop beats were made on this. The beats are literally hand-made — by finger-drumming on pressure sensitive pads. This lends a human vibe to the rhythms. There is a slight off-beat syncopation to many of the tracks on the album, reminding you that the music is hand-made.

While bouncy and eclectic on the track Oh, there are also moody and glitchy vibes on tracks such as Zizizi. On Shut The F Up he has used electronic sounds to mimic classic Chinese instruments — creating a classic Chinese sound in an unusual and beautiful way.

The physical vinyl album is also beautiful — simple, with a high-quality feel. The record was produced in collaboration with All Good Music — a hip hop production group that operates in Beijing. The artwork is very nice and matches the music well. 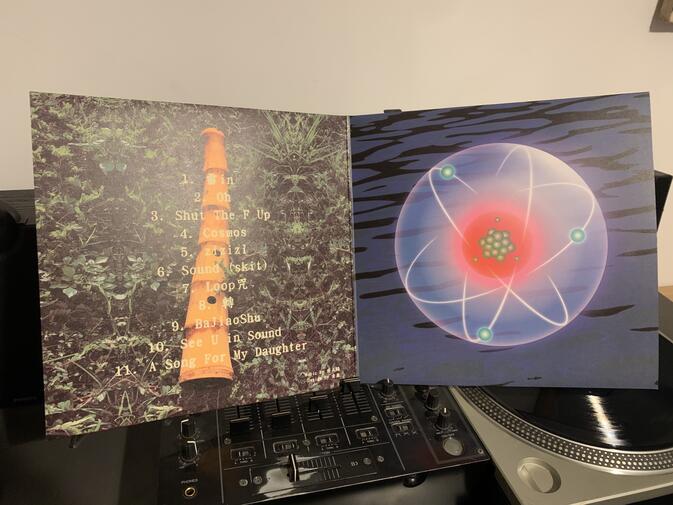 All in all I am a big fan of this latest album by Tang Ren Ti. Everything I've heard from him over the years has been skillful, thoughtful and well put together. This latest release is no exception. I'm looking forward to his future work. Some of his videos can be found here and here. If you are interested Tang Ren Ti's latest album Mind Travel, please scan the QR code: 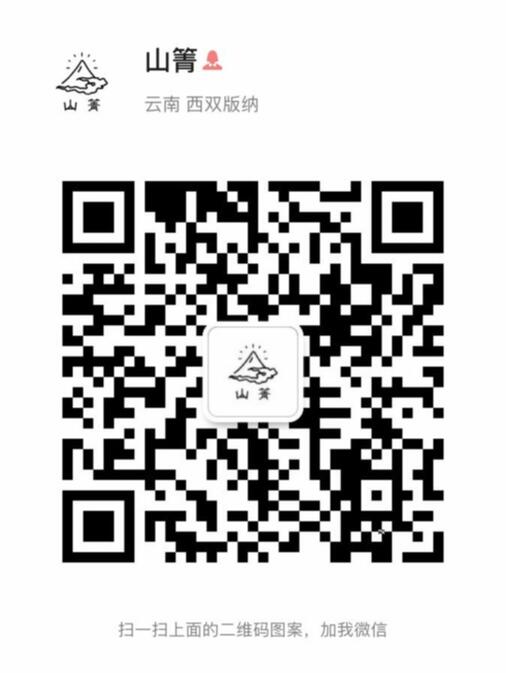