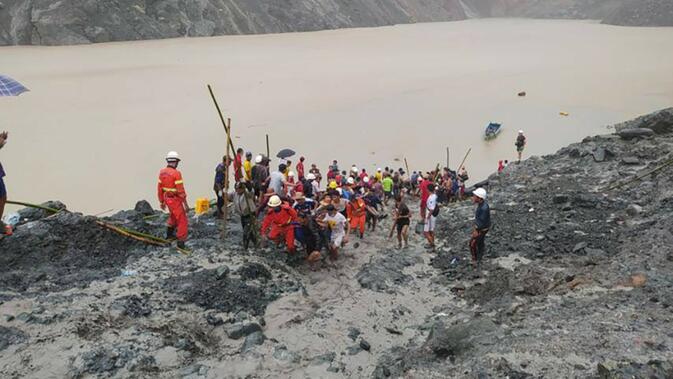 After the recent severe drought that brought hardship to Yunnan province, the time has come for the annual rains to wreak havoc across the region.

Earlier this week, three people got killed when Zhaotong flooded — a prefecture prone to suffering from extreme downpours. The water level of the Baishui river rose more than eight meters overnight, causing houses to collapse, crops to be destroyed, infrastructure to be severely damaged and vehicles to be swept away by the floods. Thousands of people have been affected. 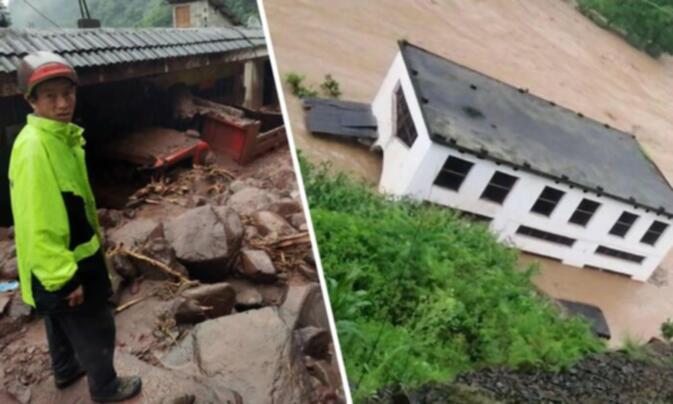 In happier news, a heavily pregnant woman who was transported to a hospital in Zhaotong gave birth to a healthy baby — while floating on an inflated tyre that was used to get her safely across the flooded streets. Mother and baby are reportedly healthy.

Just across the border, in Myanmar's northern Kachin state, more than 160 people lost their lives when a gigantic landslide took jade pickers who were sifting rubble in an open pit jade mine by surprise. The death toll makes the disaster the worst known in the jade mining industry, surpassing an accident in 2015 that killed 113 people. Myanmar not only suffers annual floods but also cyclones, and in the past Yunnan province has offered emergency relief to its neighbor.

Kunming streets are also flooding, after torrential rains hit the city, overburdening the sewage system and causing a landslide on the Gaohai Expressway. Motorists are advised to drive carefully. 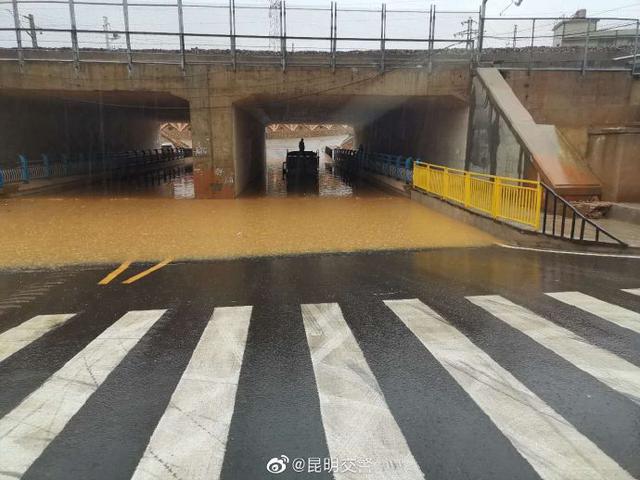 Okay, this flooding is getting out of hand. Knee-deep in Western Kunming. Flooding reported in the North per usual. Even city-center, the Panlong River is filling up inches from the brim. The decorative LED lights wrapping the river's edge already submerged in the fast flowing, yellow-brownish water. In some sections of Panlong River, water has already overflown lower stairwells where potted flowers are placed. Disturbing sights to say the least.