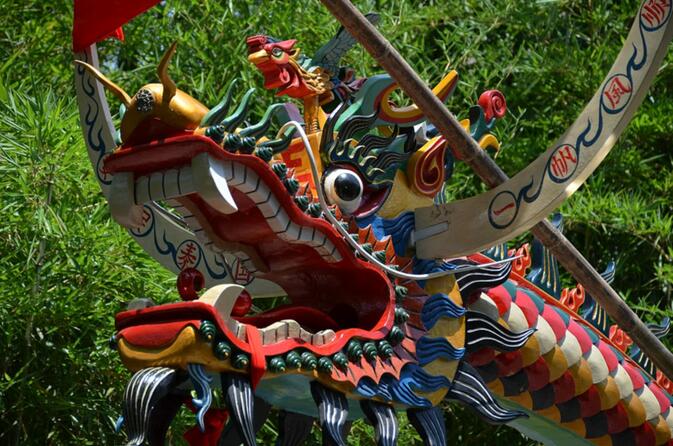 This year, people across China and in Chinese communities around the world celebrate Dragon Boat Festival on Thursday, June 25. Recognized as an official holiday by the Chinese government in 2008, the annual event means three days off of work or out of school for tens of millions of people, culminating in celebrations and dragon boat races where access to water permits.

The origins of Dragon Boat Festival — or Duanwu Jie (端午节) in Chinese — are shrouded like so much else in the murky depths of China's ancient history. Depending on who is telling the story, the festival began as a way to commemorate the suicide of a court official more than 2,000 years ago.

Pendant in the shape of a dragon, Warring States period (approx. 475–221 BCE). Unearthed from the Tomb of the King of Chu 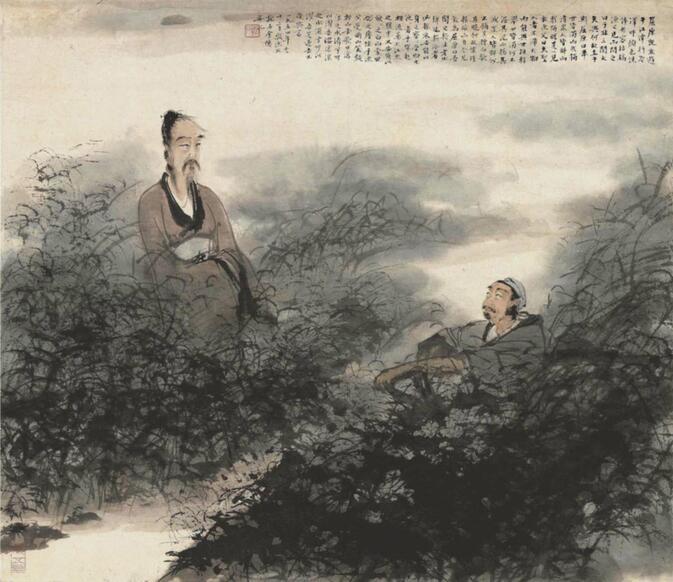 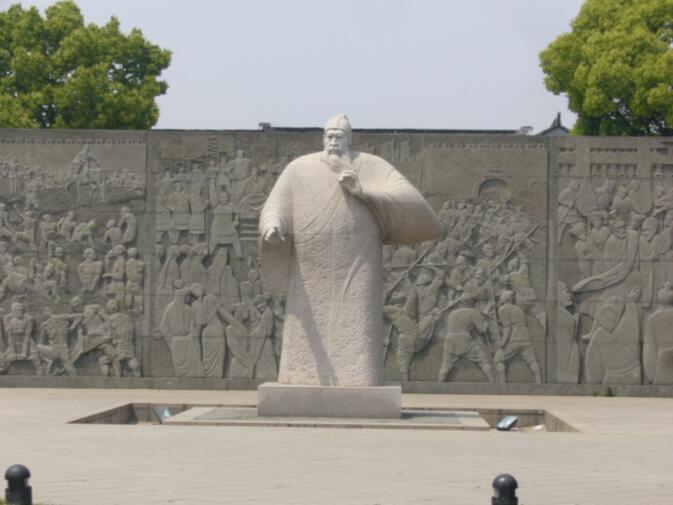 Statue of Wu Xizu in Suzhou

No matter which story is to be believed, both men committed suicide on the fifth day of the fifth lunar month. Thus, Dragon Boat Festival – also known as Double Fifth — is commemorated every year on or near this day.

Before people understood disease prevention they would hold purification rituals to ward off ill health. Anthropologists now say Dragon Boat Festival originated in such rituals conducted to frighten away evil spirits. Water splashed by paddles and the rhythmic pounding of drums were ways to traditionally ward off disease-causing spirits.

In addition to these activities, families would eat lunch together and drink xionghuangjiu (雄黄酒). This alcoholic delight is a mixture of Chinese baijiu and the not-so-tasty sounding arsenic sulfide. Traditionally this is drunk and also rubbed on earlobes and foreheads to protect people from mosquitoes, evil spirits and the gaseous humors that were once believed to cause disease. 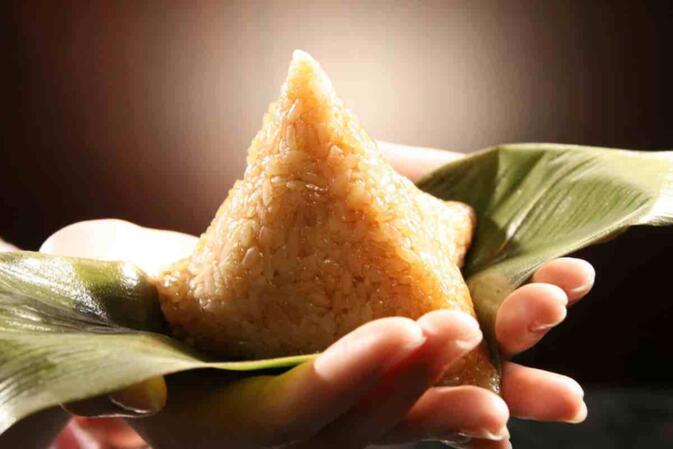 Folklore and anthropology aside, traditionally people eat zongzi (粽子) — glutinous rice often cooked with sweet or savory fillings and wrapped in bamboo leaves. You can see people preparing zongzi around Kunming all week, but if you want to make them for yourself, here is a great zongzi recipe. It takes a few days of preparation so if you want to eat your own homecooked zongzi on Thursday, you will have to start soaking the wrapper leaves right about now.

Another tradition you can witness around Kunming this week is the many people who are heading to local wet markets and buy tall stalks of wormwood. Upon returning home, the stems are hung on either side of the home's front door, again to protect from evil spirits. 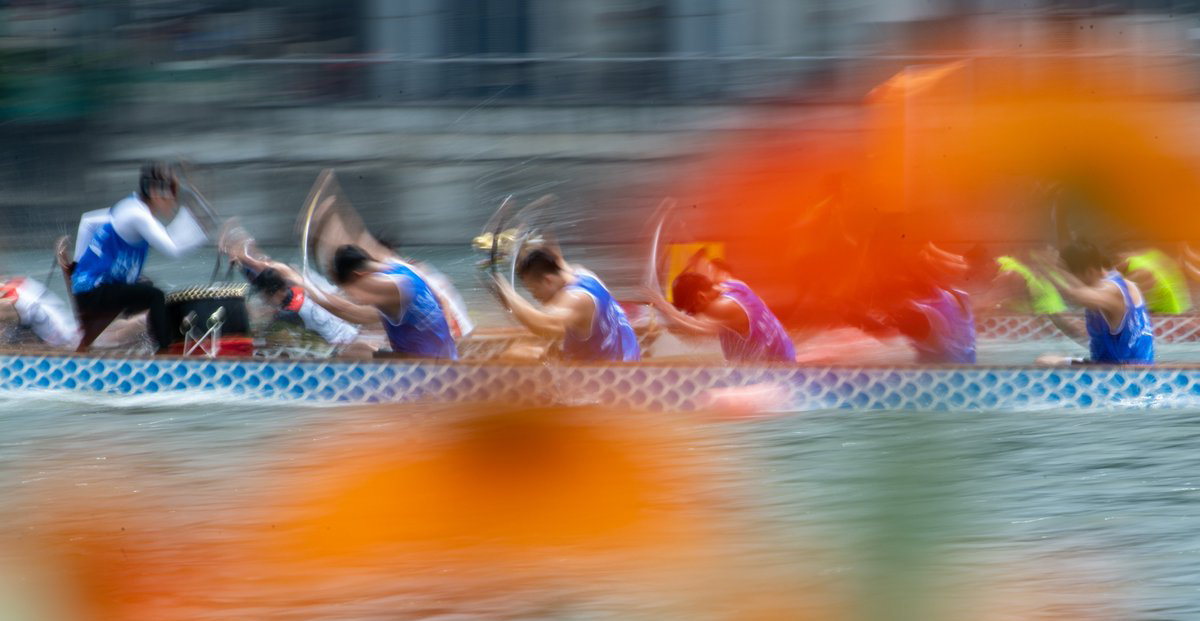 Perhaps the most well-known part of the festival is the boat races that are held around China and now across the world. Crews can range from five to more than thirty people depending on size of their vessels. Rowing is normally accompanied by a drummer pounding out a beat to which the crew rhythmically rows its brightly festooned craft through the water.

In Kunming, no races are scheduled unfortunately. For those in Xishuangbanna, check local media for information about races on the Mekong River. GoKunming would like to wish everyone, regardless of their proximity to water or a boat, a happy Dragon Boat Festival. Enjoy your zongzi and your drink of xionghuangjiu.