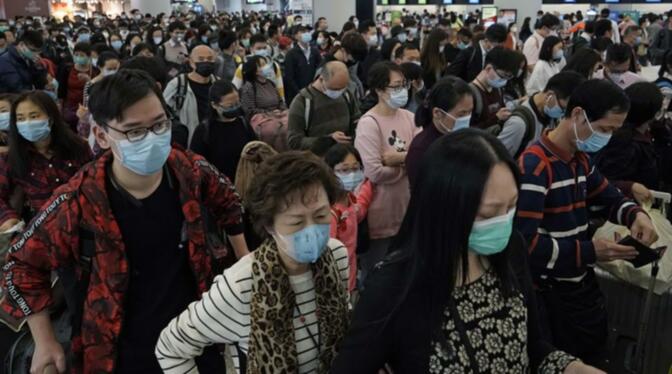 As most people will by now be well aware of, a new strain of the coronavirus family is causing illness and casualties around China and a few other countries. The outbreak of the virus originated in a seafood wholesale market in Wuhan, the capital of Hubei province. So far one case has been reported in Kunming, a 51-year-old man who is in isolation and in a stable condition.

Previous epidemics caused by similar coronaviruses that came from animals were the Severe acute respiratory syndrome (Sars) in 2002, the H1N1 virus or Swine Flu in 2009 and the Middle Eastern respiratory syndrome (Mers). All of these viruses are believed to have originated in bat hosts and subsequently transmitted to other animals and then humans.

The Chinese National Health Commission has confirmed that the virus — which causes pneumonia with symptoms that include fever, difficulty breathing and coughing — can be transmitted between humans and has taken measures to curb the spread, for instance by halting traffic in and out of Wuhan and suspending Chinese New Year's celebrations in Beijing.

The World Health Organization has declared a national emergency in China, but not a global emergency as of yet.

Chinese news sources, informed by the government, are reporting extensively on the spread and severity of the virus. Regular official updates can be found at ccwb.cn (in Chinese), China Daily and there is extensive coverage in international media as well. This is good general article in The Guardian (proxy needed).

However tragic and scary the recent events may be, and however disrupting this may be to all the families and friends who are travelling for Chinese New Year, there is no need to panic. Take sensible measures, keep calm, don't spread fake news and carry on.

Practice good hygiene — wash your hands frequently and long and don't skip the space between the fingers. Wipe frequently touched surfaces such as doorhandles with a strong desinfectant.

Avoid crowded places such as bus and train stations, if you can.

If you experience pneumonia-like symptoms, please go to the hospital.

Since it is a viral pneumonia, antibiotics or flu jabs won't help. Patients are treated with rest, fluids and sometimes lung support. The casualties so far have all been elderly people or people with poor health. If you are in good health your immune system will likely be able to fight off the virus.

Wear a mask if you have cough or a runny nose.

Please refrain from sharing news without a verifiable source.

Wishing all of our readers a happy and healthy new year! 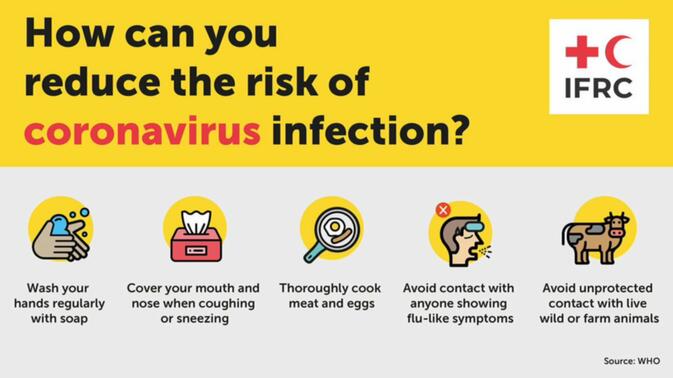 Update: a second case has been confirmed in Kunming.

And here is another link, where real-time info about the situation all over China is shared (in Chinese)

Thank you for working overtime!

For second link, are these officially confirmed numbers by the government? Reported death tolls and transmission figures are higher than those of "live updated" ones on western news sites.

Police ought put their citywide cameras to good use to track their whereabouts history in Kunming prior to quarantine, if they left airport at all.