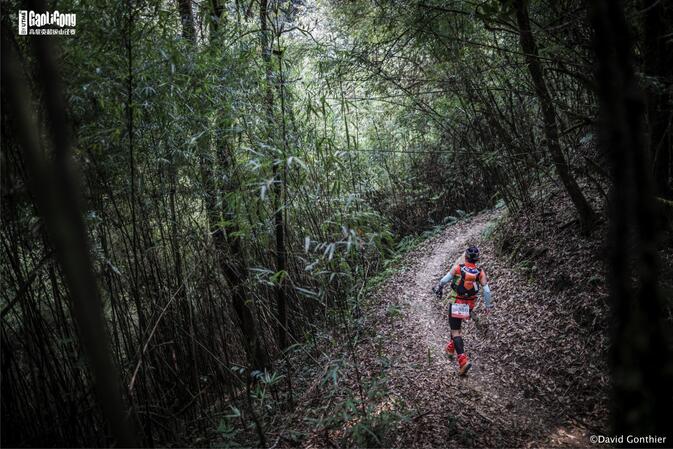 I woke up at 5:30am to the sound of blasting loud music and drums coming from the starting line. I prepared a big breakfast and then began checking my clothes and equipment. In two hours I would be running my first ultra marathon, a 55-kilometer trail named 'THT', part of the Gaoligong by UTMB Ultra Distance Trail Running event.

The race was held March 8-11 in the western Yunnan city of Tengchong (腾冲). Following last year's 'zero edition' test event, the 2018 version featured three race courses — the Tea and Horse Trail (THT) 55K, the Road of Chinese Expeditionary Force (RCE) 125K and the Mount Gaoligong Ultra (MGU) 160K. The names of each refer to specific parts of the area's history.

Tengchong was a major stop along the Ancient Tea Horse Road (茶马古道) and played an important role in China's defense during World War II, when it was occupied by the Japanese army and later liberated by Chinese forces aided by American air assistance. The Gaoligong Mountain Range (高黎贡山) stretches north to south near the Yunnan-Myanmar border, and gave the ultra its name. 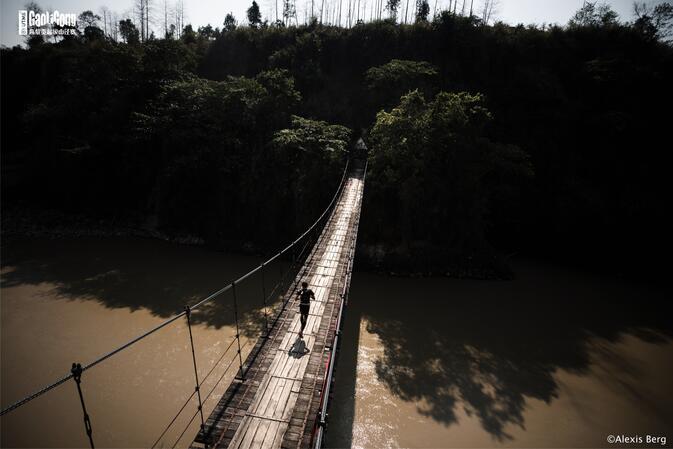 At 6am, more than 500 runners enrolled in the RCE race took off, each wearing a headlamp, a running backpack and various layers of clothing. I slowly sipped my coffee, watching them make their way past my hotel window and wondering what it would feel like to be out there running throughout a whole day and night. While the fastest ended the race in less than 14 hours, most participants didn't get to the finish line until lunchtime the following day. The MGU race, which would start at 8pm, was even more gruelling, taking most runners 40 hours or more to complete with only brief stops to rest and eat.

Shortly after watching the first runners set out in the morning, my friends and I gathered around the starting line, thrilled and nervous. The starting gun sounded at 7:30am. The sky was clear and the scenery stunning — rolling hills, thick forest, and a sequence of meadows, mountains and extinct cone-shaped volcanoes in the background. We ran mostly up and down, crossing through villages and over small rivers.

Sometimes we were silent, occasionally we listened to music, alternately excited to be cruising downhill, or struggling up the side of a mountain trying not think about how much our legs and new blisters already hurt. Among us were many local runners, as well as a big crowd of competitors from other provinces in China. One of them kept me company between kilometers 20 and 22, telling me about his passion for history and the Roman Empire. Another one kept repeating, "Make sure you conserve your energy, the race doesn't start until after 35 kilometers." He was so right! 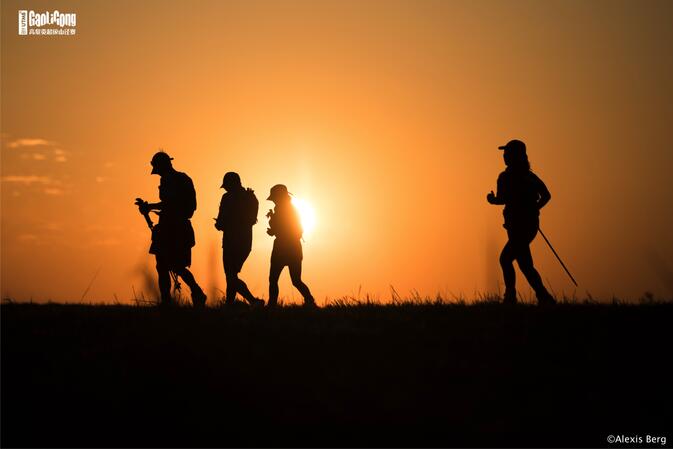 The event was very well-organized, created in partnership with the French company UTMB. Approximately every ten kilometers, runners passed through checkpoints to find food, drinks, space for rest and the assistance of many helpful volunteers. The arrival point of all three races was in Heshun Old Town (和顺古镇).

I ran the first 22 kilometers in less than three hours, feeling great and with the biggest smile on my face. However, I hadn't fully recovered from a previous injury and my knee started to hurt shortly after checkpoint two. I kept going for another five kilometers until I had to stop and rest. First, I was angry. Then, I managed to continue walking, or sort of. Running wasn't an option anymore, but I still had six kilometers to go before the next checkpoint, and I was in serious pain.

Many runners passed me, one after the other, and each of them tried to encourage me and make me smile. They offered food, drinks or painkillers, and some walked with me for a bit or showed me some suggested stretching exercises. I stubbornly refused a lift on a local volunteer's motorbike, and slowly made my way forward until I reached checkpoint three, at kilometer 34, three and half hours later. 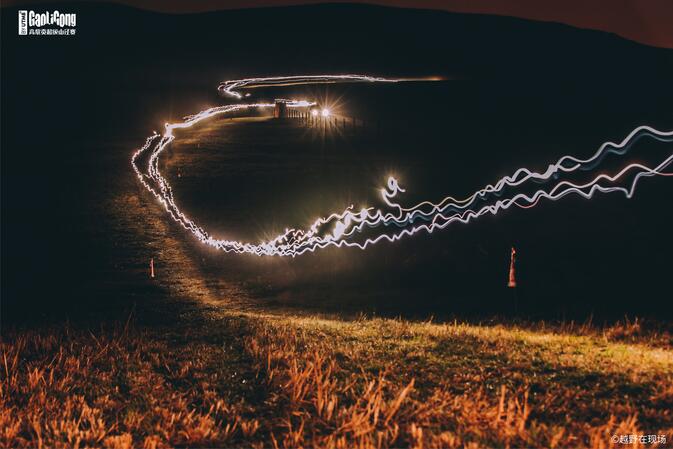 I was still within the cut-off time, which made it even harder to decide to stop. After resting for 30 minutes, I took a closer look at my swollen knee and decided to settle for ice, a massage and a bowl of noodles. While I was eating, a woman approached me and said, "I ran the Hong Kong 100 recently, but this race is so much harder even though it's only 55 kilometers long! I'll come back again next year for sure!" In spite of her experience, she was struggling with the altitude and couldn't finish the race either.

Long distance running was unheard of in China until only a few years ago. Back then, taxi drivers use to follow me around while I trained, asking me if I was in a hurry and offering to take me to my 'destination'. Only a few years later, the industry has grown exponentially and a race is held in Yunnan almost every week. Ultras are especially popular. People start with a five-kilometer local race and then move on to a half or full marathon. Most will tell you how crazy the next longer distance sounds, until one day they wake up and want to give it a try.

The opportunity to challenge yourself and to push your own limits certainly motivates people, but ultimately taking part in these kind of events is more about getting away from the routine — spending time on your own surrounded by nature, and getting to know yourself better. Runners from all over the world took part in the Mount Gaoligong Ultra. People helped, supported and cheered for each other. Regardless of their personal culture, language or background, strangers instantly became friends and struggled together towards the same goal, creating a very special atmosphere of inclusion and sharing rarely found elsewhere these days. 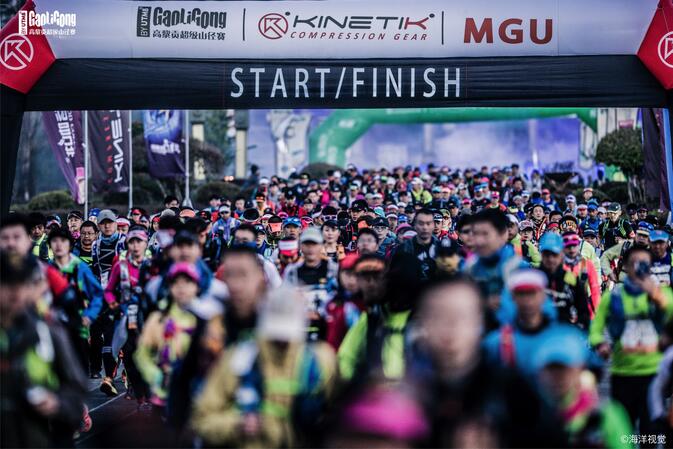 Megatrudge 2014: 400 kilometers across the Gobi

Fantastic article. Can't wait to read about your next race.