With 2017 CITM, Yunnan stakes its future to tourism industry 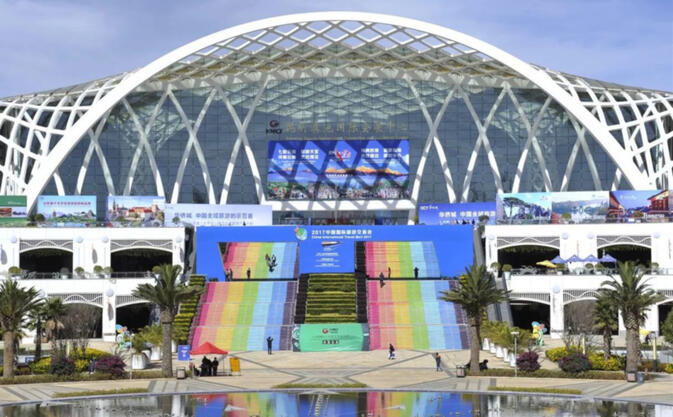 Kunming hosts any number of economically fueled expositions each year — ranging from automobiles, cosplay and agriculture to trade. One annual event is notable for its markedly increased and increasing importance, so much so that today its influence and prestige is on the cusp of rivaling the hyper-enormous China-South Asia Expo. That happening is the China International Travel Mart (CITM), which just recently wound down on November 19.

Any expo is a good place to suss out what trends a given industry is creating or following and, here in Yunnan, they are often fairly accurate indicators of which way the governmental winds are blowing. South of the Clouds, the tourism sector is ascendant, perhaps more so than ever before, bolstered by renewed national and provincial support.

It appears the aim at the end of 2017 is to repurpose, rebrand and reinvest in Yunnan's tourism industry to the point where it becomes the driving force in terms of sustainable economic progress. To that end, this year's CITM was the largest expo of its kind yet held in the Spring City.

The three-day event began November 17, with an opening ceremony dubbed "Shangri-la Night". It attracted close to 700 dignitaries and travel insiders from around the globe and was co-hosted by GoKunming's own Yereth Jansen. The evening was filled with speeches, the unveiling of promotional videos and an ethnic minority fashion show.

The choice of Shangri-la as a theme grows out of a three-province strategy to promote travel opportunities in the Tibetan areas of Yunnan, Sichuan and, of course, Tibet. The goal is not only to attract domestic tourists, but also those from other countries. The region those three provinces have deemed "Shangri-la" encompasses northwest Yunnan, huge swathes of western Sichuan and eastern Tibet.

In Yunnan especially, the tourism industry is being pushed as a way to raise rural — and often minority — populations out of poverty, as president Xi Jinping has declared the entire country will be "free of extreme poverty by 2020". His stated goal is expected to pull more than 70 million people out of destitution.

In total, this year's CITM generated 4.6 billion yuan (US$695 million) in memoranda of understanding. These tentative business agreements, while not legally binding, involve investment from nearly every Chinese province and dozens of other countries, with the vast majority of the money earmarked to create poverty alleviation efforts centered around Yunnan's tourism industry.

For years, Yunnan has subsisted on what government cadres are fond of calling "pillar industries". Typically these included agriculture, mining and hydropower, but more recently the province added several others. Tourism is not the only prime mover on this updated list, but it is currently receiving the most obvious public attention. The high-tech, logistics and bio-tech sectors will also be relied upon for sustained economic growth, according to government economic blueprints. 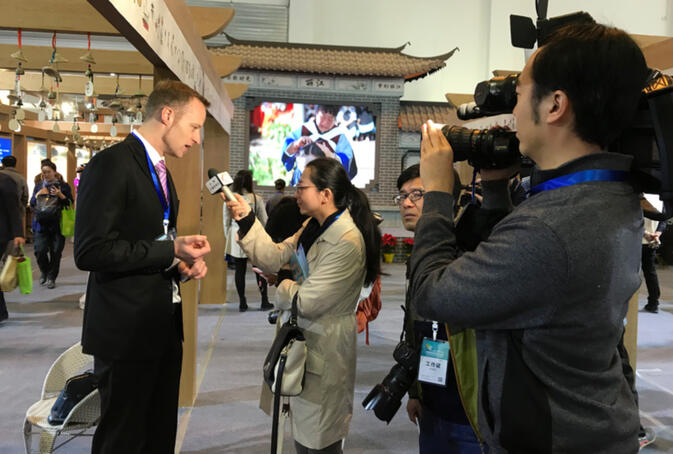 Yunnan's willingness to embrace new methods of attracting an international tourism audience was on display at the CITM. Seventy-one countries were represented at the expo by 527 travel industry organizations. One of those was "Shangri-la Night" host Jansen, who attended on behalf of CloudBridge — Media by Design. The parent company of GoKunming has recently signed cooperative agreements with the Yunnan Tourism Bureau and the same prefectural-level entity representing Lijiang. Jansen said of the expo:

This year's CITM shows Yunnan is moving quickly toward a service-based economy, especially in terms of tourism. Businesses are focusing on attracting small groups and individuals from all over the world, which is a move away from the traditional dependence on package tours. We're very happy to be involved in that shift, and hope 2018 will be a banner year for the province. 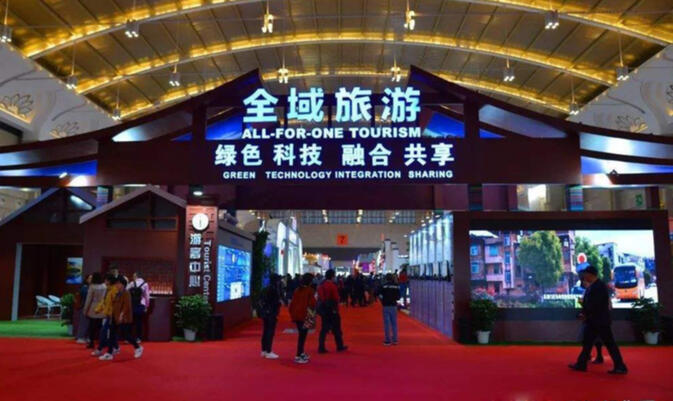 Recalling how some time back of a few foreign models who were expel (and most likely barred from entering China for 5 years or more) for working a car expo, is this a case of government agencies knowingly breaking (or incompetently unaware of) Chinese immigration and labor laws since Yereth was most likely paid for his appearance and work.