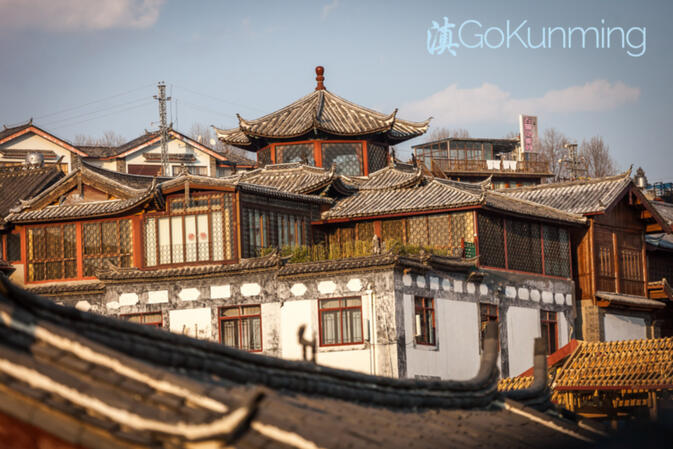 The Yunnan government recently issued a white paper explaining the province's most popular tourist destinations must lower entry ticket prices at popular vacation destinations. The edict comes as the travel industry — one of the province's most profitable sectors — attempts to undo its reputation as a place where price-gouging and coerced spending are common occurrences.

The provincial Development and Reform Commission (YDRC) — the administrative entity tasked with overseeing macroeconomic matters — published the directive on May 20. The missive states that all 5A scenic spots — the highest rating issued by the Chinese government — must lower ticket prices in an effort to "standardize the management" of Yunnan's top travel destinations. The YRDC will issue and publicize the new fees "as soon as possible".

Yunnan currently has eight areas holding 5A designations. These include the Kunming World Horticultural Expo Garden, the Stone Forest, Xishuangbanna Tropical Botanical Garden, Dali's Three Pagodas, Yulong Snow Mountain, Lijiang Old Town, Pudacuo National Park, and Tengchong Volcanic Geothermal National Geological Park. Entry to these places presently costs between 80 and 175 yuan, but the YDRC has given no indication how much it might drop prices.

In response, nine days after the YDRC announcement, Kunming authorities lowered or eliminated gate charges at 25 lower-tiered attractions across the municipality, including the Dwarf Kingdom, Daguan Park and Black Dragon Pool. The changes went into effect on May 29 and "may not change for a period of at least three years", according to a related press release.

The province's most-visited tourist locale, Lijiang, introduced a promotional scheme of its own. From June 15 through August 25, several of the city's most popular points of interest will be free to schoolchildren 16 years-old and under, while people booking tours are eligible for a slew of hotel, flight and transportation discounts.

All of these changes are part of a larger scheme to shore up the province's besmirched image as somewhat unruly when it comes to traveling. Yunnan pulled in 473 billion yuan (US$69.2 billion) in tourism-related revenue in 2016, but the profits came at a high price. Several vacationers were severely beaten in Lijiang, and complaints of forced spending on guided tours became a national discussion.

The most recent step of lowering prices is a direct result of statements made by Governor Ruan Chengfa (阮成发), who vowed to clean up the province's "diseased tourism sector" while giving a speech earlier this year in Beijing. Among the many issues raised by Ruan, a pervasive "over-reliance on tickets sales" was near the top of his list.

"Lowered ...prices ....at the Dwarf Kingdom". Unfortunate turn of phrase?

AAAAA means avoid at all means.
Overpriced tourist trap of no cultural value or overcrowded place of natural beauty which has been destroyed by misguided attempts to improve it.

Ambitiously Abort And Avoid All

All these venues are controlled by a few upper crust.

they're all rip offs, which is why I haven't been to any of them. If they were significantly reduced in price, I might consider going at a quiet(er) time