Delayed for years, Sino-Myanmar pipeline revived during meeting of presidents 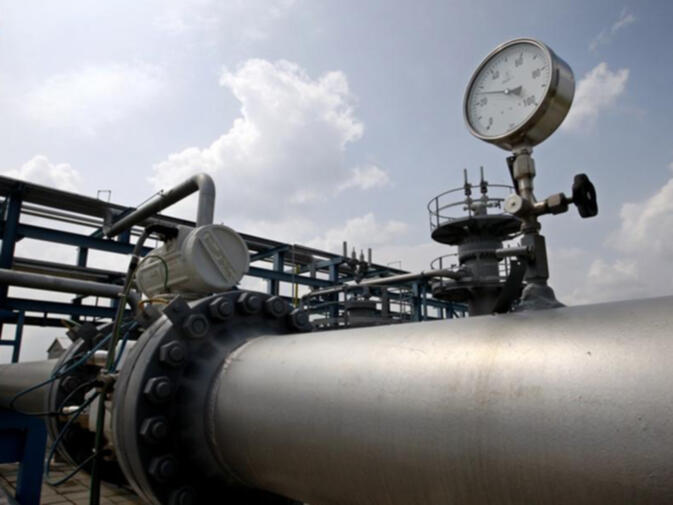 The presidents of Myanmar and China concluded face-to-face meetings in Beijing this week, reaffirming what both leaders referred to as long-standing and friendly bilateral ties. Additionally, Xi Jinping and his Burmese counterpart Htin Kyaw signed a series of agreements on April 10 that will directly affect Yunnan, where refineries have been waiting to receive crude oil shipments from the province's neighbor to the west for nearly three years.

The two countries have discussed an oil conduit connecting Kunming to offshore fields in the Andaman Sea for nearly 15 years, culminating in the construction of the 770-kilometer Shwe pipeline. However, the 9.37 billion yuan (US$1.36 billion) project has sat unused since its completion in late 2014 due to a series of bilateral complications. These include seemingly intractable issues including smuggling, a long-running civil war along China's border, and rising public opposition to Chinese influence within Myanmar.

But following meetings between Xi and Htin, Chinese Vice Foreign Minister Liu Zhenmin told reporters he expects the pipeline to go into operation "very soon", according to the South China Morning Post. If true, this would prove to be a boon for the landlocked provinces of southwest China — Yunnan included.

Typically, crude shipped from Myanmar to cities such as Kunming arrives by a circuitous route. The oil must first be shipped by tanker through the United States-controlled Straits of Mallaca before traveling overland to Chinese refineries in the county's interior. The journey is often slow and quite expensive in comparison with direct shipments — should they happen — through the pipeline. Were Shwe to be put online, refineries and petrochemical facilities in the city of Anning (安宁) — just to the west of Kunming — sit at the ready to receive up to 240,000 barrels of crude oil each day.

The above-ground Shwe pipeline travels from the Andaman port of Kyaukpyu, through the Chinese border town of Ruili (瑞丽) and on to Anning. Named after seabed fossil fuel deposits thought to be some of the largest in the region, the pipeline runs parallel with a similar natural gas conduit that went into operation in 2013.

Although Chinese news sources remain tight-lipped on a possible tipping point in Shwe negotiations, the fate of another enormous and stalled energy project may provide some insight. Last week, Reuters reported Beijing had signaled a newfound "willingness to abandon" work on the controversial Myitsone Dam "in exchange for other economic and strategic opportunities in Myanmar".

Once expected to begin power production this year, the Myitsone has been mothballed since Myanmar's then-president, Thein Sein, suspended work over environmental concerns in 2011. With the agreements signed this week in Beijing, it appears a bargain has been struck, one that may show Myanmar asserting itself a bit more confidently than in the past.

Editor's note: Based on a series of erroneous news reports which have since been taken offline, GoKunming wrongly reported the Shwe pipeline went into operation in February 2015. We apologize for the mistake.