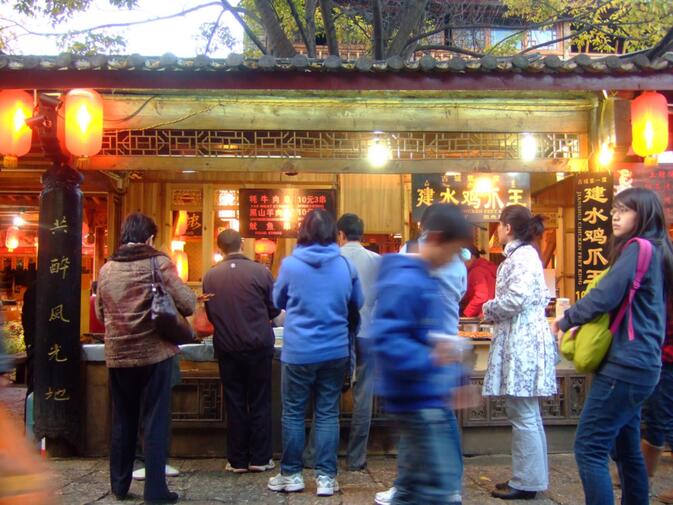 Fulfilling a promise made in mid-March, provincial leaders have issued the beginnings of a new set of tourism industry guidelines designed to protect consumers and restore Yunnan's national image as a damaged travel Mecca. The 22-point scheme focuses primarily on fraud and "unreasonably low-priced travel products" that have caused a flood of online complaints.

At meetings of the National People's Congress earlier this month, Yunnan Governor Ruan Chengfa (阮成发) vowed to impose guidelines "stricter than any in the history of the province" to remedy what he characterized as a "diseased" market. His comments came as the province continues to develop a national reputation — deserved or not — characterized by violence, intimidation, forced spending and fraud.

In order to "rectify the situation", the provincial Tourism Development Commission outlawed impossibly low-cost tours. Agencies offering such packages make back their money via commissions earned while coercing patrons to spend extravagantly on unscheduled shopping trips. This practice has received considerable discussion and condemnation on Chinese social media.

The full 22-point plan will not be made public until April 15, when its recommendations are put into effect. Yu Fan (余繁), Party secretary of the Yunnan Tourism Bureau, explained that increased oversight would factor heavily into the strategy. Additionally, the province will use big-data analysis to identify agencies and tour operators involved in fraud, while the Yunnan tourism police and tourism court will both be given greater authority.

One other new part of the strategy involves the quarterly ranking of all Yunnan's prefectural level governments in terms of performance and overall tourist satisfaction. Under the new plan, if any one prefecture finishes last three consecutive times, the heads of all associated administrative bureaus will be "held accountable" for the results. The overhaul of what is perhaps Yunnan's most-vital industry has been undertaken to tackle endemic problems local media are saying no one "wants to fix, dares to fix or has been able to fix properly".

Corruption breeds incompetence. Content with status quo, without competition and diversity any industry falls behind. Meanwhile, inside the corrupt bubble all is fine....

The new guidelines announced in early March have already begun to payoff. Yunnan Tourism Co Ltd announced on April 3rd that it willn be profitable in Q1 2017.

Now that is effective management and speedy accounting!