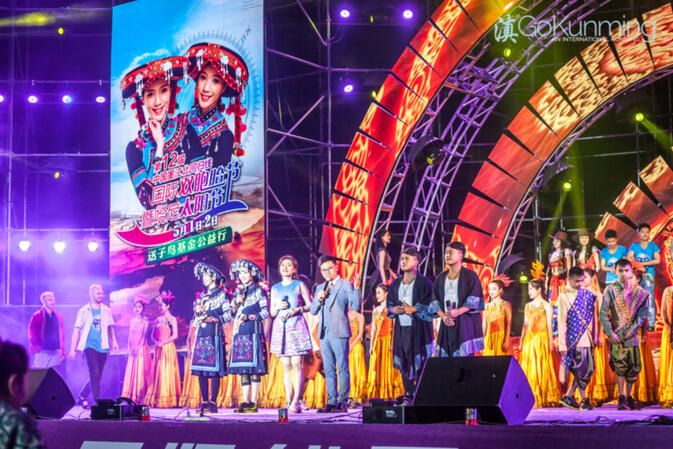 Pu'er Prefecture in southwest China's Yunnan province is known by connoisseurs around the world for its eponymous teas. Yet even one of the county's most famous luxury drinks must take a back seat each May, when the sleepy town of Mojiang bursts onto the national stage with a unique festival. This year, bolstered by nationally known performers and an enlarged scale, the thirteenth annual China-Mojiang Tropic of Cancer International Twins Festival (第十三届中国•墨江北回归线国际双胞胎节) looks to be larger and better than ever before. 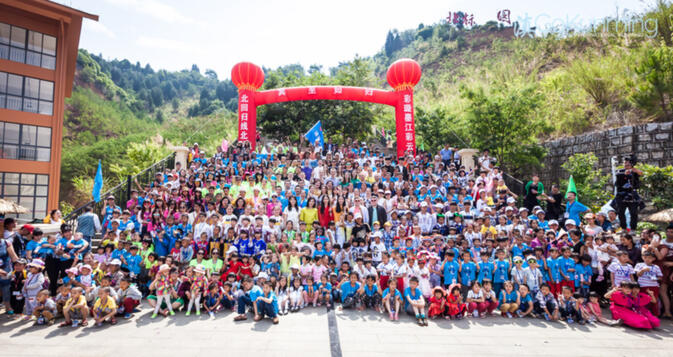 The draw of Mojiang for many Chinese is its incredible twin birthrate — festival organizers say couples living in and around the town are 25 percent more likely to have twins than the world average. There is even a local legend surrounding the nearby village of Hexi (河西村), where 100 families have given birth to ten sets of twins.

Locals believe this is a result of the magic of Hexi's twin wells, and local folklore recounts a tale of supernatural fornication, the intervention of a jealous and shifty wizard, and twins transforming into two magic wells — one representing men and the other women. This fable has led to the recent advent of mass marriages conducted at the ancient wells. 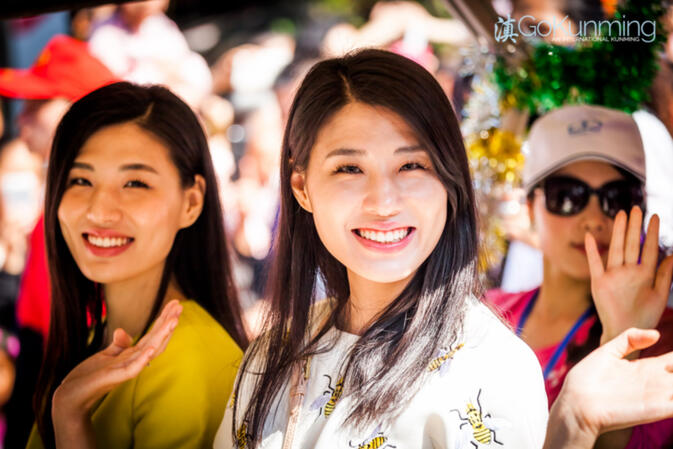 Over the dozen years of the twins festival has been held, 11,436 pairs of twins have attended from dozens of countries. They have in turn attracted 3.35 million attendees who have spent a combined 2.35 billion yuan (US$340 million). The enhanced publicity and massive influx of tourists provide Mojiang with an annual financial boon unheard of in a region dependent almost entirely on agriculture.

The local government is looking to capitalize further on the festival's past success, and in 2017 has increased its partnership with Yunnan Satellite Television (YST) — which broadcasts to a national audience across China. The two entities have had a cooperative agreement dating back to the first twins festival in 2005. 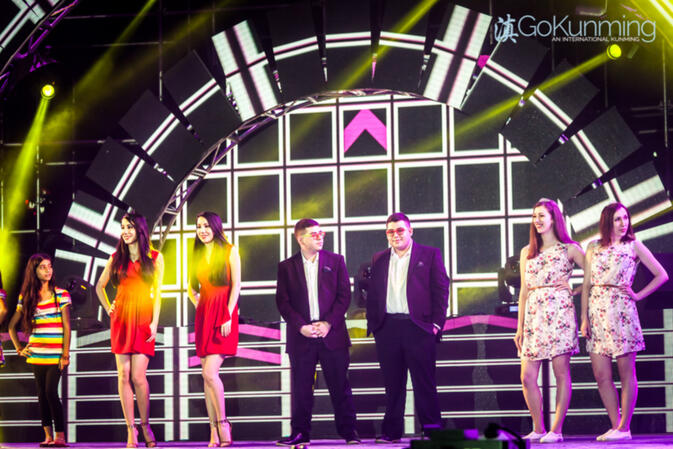 However, at a press conference in Kunming held March 10, the two sides stated their commitment to transform "Mojiang's festival into one of the largest annual minority events in Yunnan province". This will be accomplished, according to Minister of the Mojiang Propaganda Department, Zhang Linqun (张林群), by "highlighting Mojiang's bountiful natural resources and unique agricultural products, while also utilizing YST's multi-platform wisdom and experience to bring increased exposure and business opportunities to the region."

In the past the Mojiang International Twins Festival has arranged multiple events each day. Some involving twins, while others focus on the indigenous Hani people, a minority group making up 62 percent of the local population. They are most famous, especially inside China, for terracing entire mountains with rice paddies in central Yunnan. 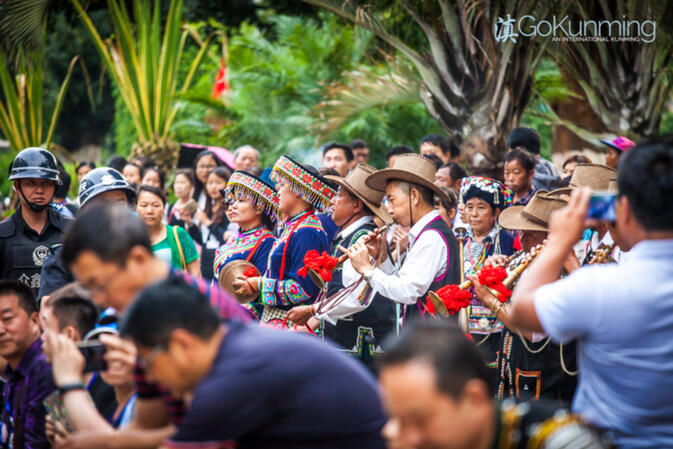 Each year, the International Twins Festival looks to showcase many aspects of traditional Hani culture. In the past, events have included a kilometer-long communal dinner called the Hani Long Table Feast, a miniature version of the Moheilian Festival (抹黑脸节), as well as traditional games, drinking customs and musical recitals. The 2017 version will include all of these, while also adding performances of a traditional opera explaining how the Hani migrated from the Himalaya into Yunnan.

Yunnan's most famous musical act, Shanren (山人), put on a free concert in Mojiang's Sunshine Square to open last year's festival. It attracted more than 15,000 spectators. In an aim to capitalize on that momentum, festival organizers booked three acts for the show this year. Kicking off events will be Black Panther (黑豹), one of China's seminal rock bands. They will be followed onstage by Canto-pop singer Ada Zhuang (庄心妍) and Shangdong folk rock artist Zhao Zhao (赵照). Capping off the two day celebration of twins and Hani culture will be an enormous and nationally televised talent competition.

Last year's finals featured Chinese twin acrobats, twin jazz prodigies from the United States and a plethora of singers and performers. The 2017 version promises more of the same. All of the intensified planning and enlarged scale surrounding the thirteenth annual China-Mojiang Tropic of Cancer International Twins Festival is part of a larger province-wide push to expand Yunnan's already booming tourism industry. May 1 and 2 will see Mojiang play its part in the effort. 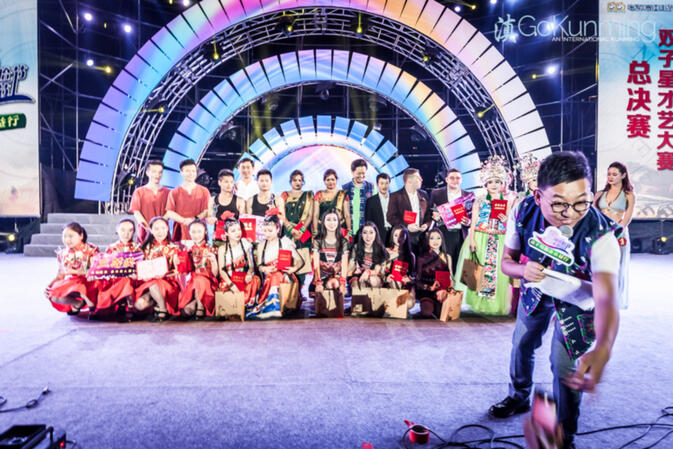 May be fun, bands and all, and Mojiang may be a nice place to visit, but this strikes me as a very weird reason to throw a festival.

Seems to me that 3.35 million attendees who have spent a combined 2.35 billion yuan (US$340 million) is a pretty good reason to throw a party. Brinbg on the bands and food!