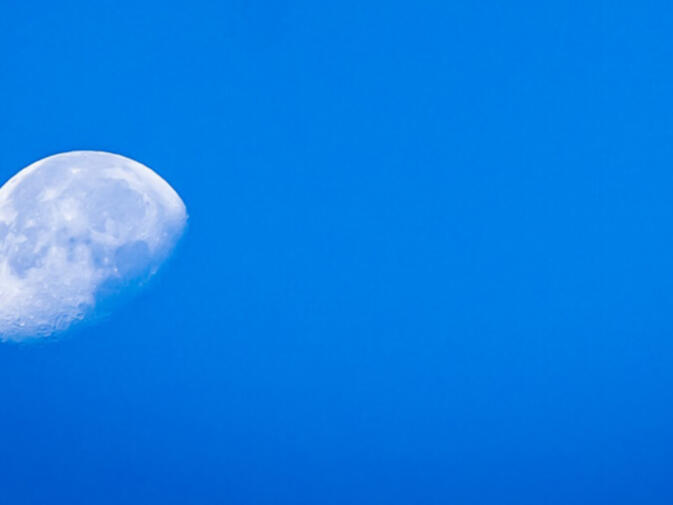 The dawn of the new year combined with the buildup to putting on our annual awards show was a bit of a whirlwind. The news, however, no matter how busy we get around the office, does not stop. Below is a quick round-up of the interesting, strange and important stories out of Yunnan and further afield that have made headlines over the past few days and weeks, plus some others we have been keeping an eye on. 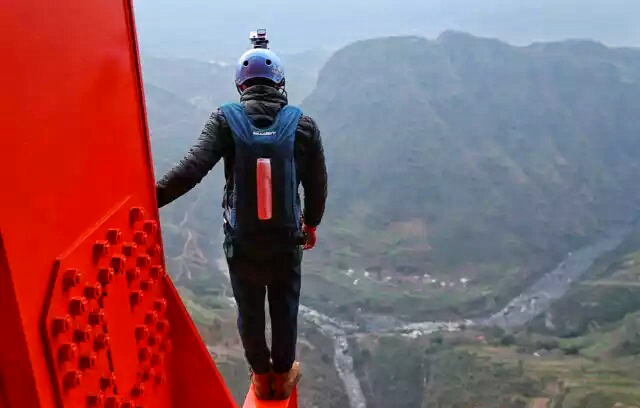 A home-grown daredevil BASE-jumped off the recently completed Beipan River Bridge (北盘江大桥) in eastern Yunnan. Ya Dang (亚当), a 29 year-old man from Yunnan's Zhaotong prefecture, jumped of the newly painted span and free-fell for ten seconds before opening his parachute. China Daily reports his total flight time was 81 seconds.

Touted by Chinese media as the highest structure of its kind in the world, the bridge stretches from Guizhou into Yunnan and is crossed by the Shanghai-Kunming Expressway (沪昆高铁). Previously it was also site of an elaborate, if slightly illegal, marriage proposal by an unknown man.

Another unidentified and very grumpy man was fined 2,500 yuan (US$363) for assaulting a gull while taking pictures on the shores of Kunming's Dianchi Lake. He reportedly was stopped by security personnel after he grabbed a migrating Siberian red-billed seagull out of the air. When authorities confronted him, the man threw the bird to the ground in protest. The animal — which suffered a broken wing — is reportedly recuperating at a nearby veterinarian office. 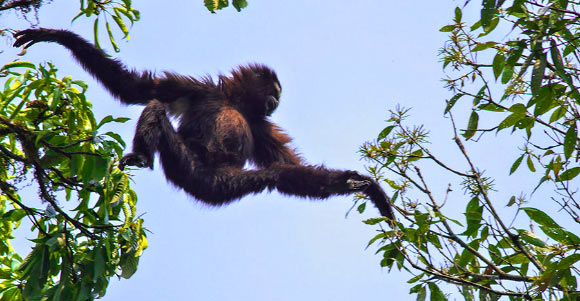 In more animal news, an international group of biologists identified a new population of gibbons living in the southern reaches of Yunnan's Gaoligong mountain range. Genetically identified as a new species, fewer than 200 Hoolock tianxing individuals are known to exist, meaning the animals were immediately placed on the endangered list.

Upon publication of their findings in the American Journal of Primatology, the research group dubbed the animals with the common name 'Skywalker' hoolock gibbons. Co-author Samuel Turvey of the Zoological Society of London said of the discovery, "Increased awareness of the remarkable ecosystem of the Gaoligong mountains, and improved conservation, is essential to ensure we have time to get fully acquainted with this exciting new species before it's too late." 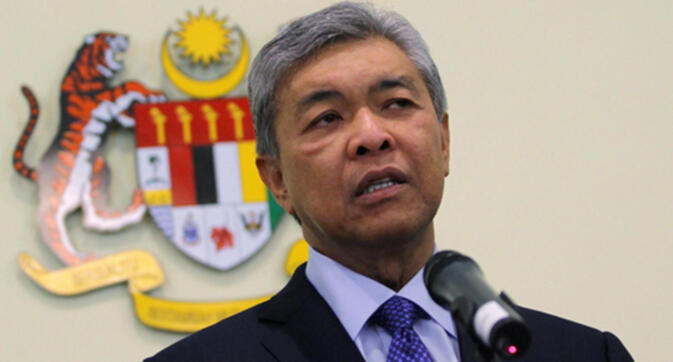 The official visit comes as Yunnan's government attempts to step up the province's involvement with Association of Southeast Asian Nations member states. The technology transfer is seen as one small step in this direction. "Even though [Malaysia has] the Border Security Agency, there is nothing wrong with learning from Yunnan. To me, border control goes beyond just having walls...We need something like what Yunnan has," Hamidi told reporters.

On the first day of the new year, both Xuefu Lu and Yi'eryi Dajie in Kunming were expected to switch from one-way streets into traffic arteries flowing in both directions. Reports of this infrastructure upgrade — aimed at easing some of central Kunming's traffic congestion — were made as recently as November 2016 by local media. It is certainly not the case as of this writing, and projections now center around early March. 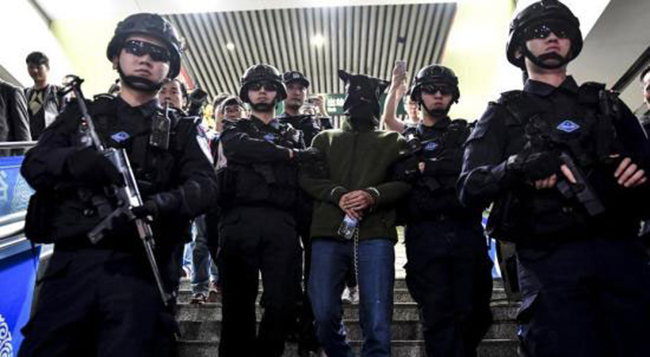 A man going by the name Chen Xunmin (陈恂敏), suspected ringleader of a small criminal gang who successfully robbed an armored car two decades ago, was arrested in Yunnan. He had assumed a new name and identity, taken a new wife and had plastic surgery after helping to steal more than 15 million yuan (US$2.2 million) in Guangzhou back in 1995.

During the robbery, five thieves led by Chen shot and killed a security guard before making away with the truck and money. Four suspects were caught during a dragnet involving 3,500 police officers in Guangdong. Chen escaped, and the money disappeared as well. He was only captured recently while shopping in Ruili. Following his arrest — which was based on an anonymous tip — Chen was returned to Guangzhou, where he now awaits trial. The stolen money has not been recovered.

Father of pinyin passes away

On a sad note, the linguist who created China's Romanized phonetic writing system died recently at the tender age of 111. Zhou Youguang (周有光) unveiled pinyin in the early 1950s, thus revolutionizing the way hundreds of millions of people on the mainland and abroad study the Chinese language. His efforts are largely credited with raising the country's literacy rate — in 1949 less than 20 percent of the population — to nearly universal levels.

Before returning to China following the Communist revolution in 1949, Zhou worked on Wall Street, but came back out of a sense of patriotism. Once 'sent down to the countryside' for re-education, in his later years Zhou became both a successful author and vocal critic of certain Beijing policies. He passed away in Beijing on January 14.