Organ donations, successful transplants, on the rise in Yunnan 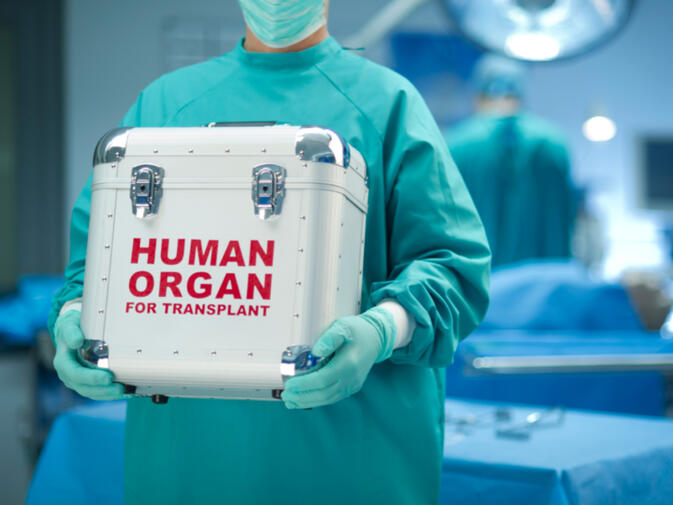 Taboo to some, an insignificant afterthought to others grieving over the recent death of a loved one, organ transplants have never been common in Yunnan. However, the apprehension and stigma surrounding the practice appears to be dissipating to some extent, with donations in Yunnan, and commensurate surgeries, on the rise.

Exemplifying this emerging trend was a story published recently by Yunnan Net regarding three Yunnan families donating the organs of their recently passed children in one day. Two of the donations were made at the Kunming Calmette International Hospital (昆明市第一人民医院甘美国际医院). The other was made at a Lincang medical center and then flown to Kunming.

Each of the children providing organs were pronounced brain dead on October 19, whereupon their families made the decision to donate. In total, one heart, three livers, six kidney and six corneas were collected by surgeons and transplanted the same day into ten waiting recipients.

That ten people were available for same-day surgeries at the same hospital the donations were made, underscores a larger overall need for organs. China has one of the lowest donation rates in the world, largely for two reasons. The first of these is a cultural norm. For most Chinese — regardless of religious affiliation — it is a strictly held belief that a body must be whole and intact before burial. The second reason is a national distrust of the organ harvesting system.

The former of these reasons is deeply rooted in historical tradition, typified by the nationwide backlash that erupted in 1997 when Beijing promulgated a regulation promoting cremation over burial, that failed miserably. The latter rationale stems from decades of rumor and innuendo regarding the forced harvesting of organs from executed criminals.

These two factors have led to paltry participation in voluntary organ donation programs, as China has a rate of only 0.03 donations per one million people. In comparison, the United States has a 26 to one million rate, while Spain has a ratio of 33.8 to one million. Currently, an estimated 1.5 million people in China are on waiting lists for various organs, while an average of only 10,000 people make such donations on an annual basis.

There is hope however, as China's central government is attempting to rebuild faith in the country's donation system. Largely due to government public awareness campaigns, available information online and an increased understanding of how large the demand for transplant organs is in China, cultural mores are also changing.

Another factor is that, for places such as Yunnan, surgical expertise and access to modern medical equipment are both rising. And while no comparative statistics were released concerning previous years, local media characterize the increase as in transplant surgeries is "exponential". In the first three months of this year, for example, doctors in Yunnan performed 308 successful organ transplants, giving hope where little existed before.