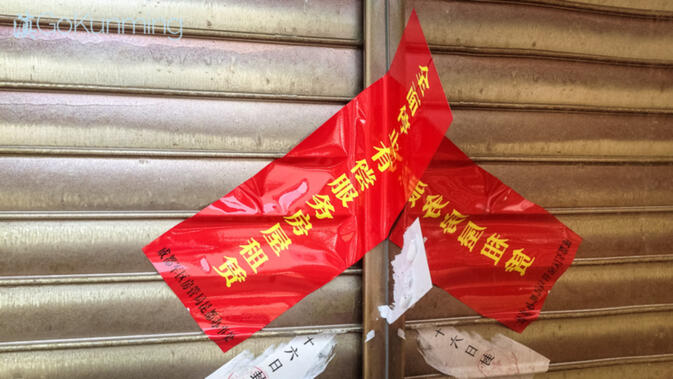 There has rightly been a bit of speculation recently on the GoKunming Forums about what is going on with the Kundu Night Market in the center of town. We did some digging, and talked with a few people familiar with current circumstances, in an effort to set the record straight. Below is what we have so far been able to verify, but the situation is admittedly far from transparent.

The Kundu Night Market, more commonly referred to as Kundu, contains a wide variety of venues, and is popular with both locals and foreigners. Smaller bars, restaurants, and shops make up the surrounding streets, while the center square is crammed wall-to-wall with neon-soaked nightclubs and live music venues.

The military owns and leases the land on which Kundu sits, and has recently been responsible for the closure of a number of small businesses occupying peripheral blocks. However, establishments located near the main square continue to conduct business as usual, with several owners telling GoKunming the shuttering of outlying shops has had little effect on those located in the middle of the area.

Closed businesses were given at least three months notice before being shut down, as the military landlord waited until current rental contracts expired. Shop owners were not given any compensation — rental agreements simply ran their course and then were never renewed. In the past, military leases for small businesses were traditionally renegotiated each year. Additionally, every five years, the military was required to hold a public auction for empty storefronts, during which time enterprising individuals were allowed to bid for vacant spots. 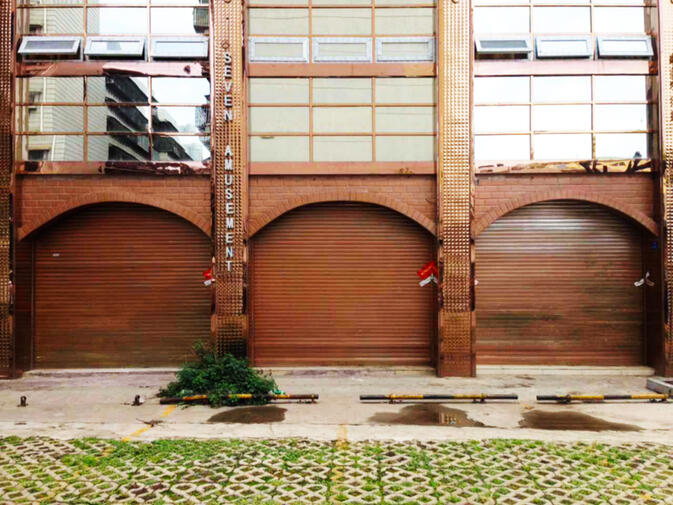 It is not entirely clear why the military has chosen to shut down specific businesses while allowing others to remain open, unless lease duration was the only criteria. What does appear to be happening in Kundu is part of a wider national policy wherein the Chinese military — which owns enormous tracts of land in every city — is no longer allowed to offer leases to for-profit entities. This is happening not only in Kunming, but across China.

We spoke with a graduate student attending Nanjing University who reported similar procedures in Jiangsu's capital. Shortly after Spring Festival this year, several small businesses along Zhongshan Bei Lu — a road in the city center popular for its local food stalls — was shuttered entirely. As in Kunming, each storefront, once closed, featured a red or white notice on the door "explaining" the situation.

What all of this means for the businesses still resident in Kundu remains an open question. The military has not released any information publicly, nor has it contacted business owners with soon-expiring leases. Rumors have been rampant for years that the popular nightlife hotspot would be shut down. If that is indeed the plan, no one in the know is talking.

Chinese military has been under pressure to close or restrict business activity since at least 1999. The subject has come up from time to time over the years along with allegations of corruption involving of senior officers being reported in the Western press.

What tenants the military will no longer rent to will migrate to other landlords. TIC

Good thing, karma catching up. I remember being denied entry to one of those clubs where a friend was waiting inside, for merely being a foreigner.

@ Spartans: Interesting - haven't heard of this in Kundu.

A national regulation adopted late last year or early this year requires the PLA to phase out the provision of all paid services over the next three years. This includes renting buildings. So looks like Kundu is doomed. And not just Kundu. Dozens of businesses have already closed in the district I live in. I guess it must be a lot more across the city. And it's happening all over China. It's meant to get the army to concentrate on soldiering. Not sure how it will pan out but I guess a lot of people might lose their jobs. Here's a link (in Chinese).
news.china.com.cn/2016-03/27/content_38120448.htm

Seems to me to be a good thing. Who wants a military with an independent income?

I am sure those individuals who patronize these locations have already found an alternate location for hooking and boozing.