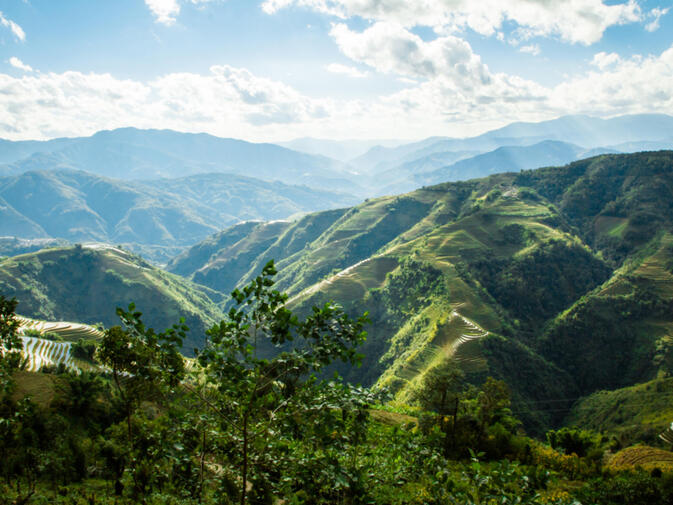 Yunnan has been added to a growing list of Chinese municipalities and provinces undergoing an environmental audit. Carried out under the auspices of the Ministry of Environmental Protection (MEP), such reviews have been underway since 2015. At that time, Beijing targeted several first-tier capital cities, essentially putting bureaucrats across the country on notice that they can be held personally accountable for failed or bungled eco-management policies.

The new series of inspections will focus on Guangxi, Heilongjiang, Inner Mongolia, Ningxia and Yunnan. Monitors possess sweeping authority, and are free to scrutinize high-ranking officials and corporate managers at whim. Reuters reports this nearly unlimited access was granted to the MEP earlier this year, making it "only the second Chinese agency to be granted such authority".

President Xi Jinping has become known for his expansive anti-corruption campaign, and the new environmental scrutiny appears to be tangentially related. As part of the audit, Yunnan's provincial and local governments must now answer directly to Beijing if any irregularities in accounting, management, subcontracting or hiring practices are suspected. In 2015, when the audits were first announced, Sun Xinghua, deputy chair of the China Environmental Sciences Association's auditing committee, told website chinadialogue:

To hold officials to account [everything] needs to be quantified and recorded in black and white, so that when an official leaves you can compare the situation before they took up their post. When they leave, you should know if the environment improved or not...There's no consideration of environmental [value] in the entire system. How many hundreds of millions did it cost the state to clean up Lake Dian? How effective were those efforts? Has there been an audit of the outcome? No. For Lake Tai? Again, no.

Sun's reference to Dianchi may have been an ominous sign of things to come for Yunnan, as decade-long "rehabilitation" efforts aimed at cleaning up China's sixth-largest freshwater lake have failed to deliver despite enormous financial outlays. However, the most recent government assessment of Dianchi is that it is improving steadily, aided by a massive and costly water diversion scheme one official perhaps overzealously said could make the lake "swimmable again" by 2020.

However, while the present condition of Dianchi and many other nature restoration projects across the province is important, the auditors from Beijing are also looking into past practices, even those of long-retired officials. If fingers are indeed pointed during the investigations in Yunnan, finding new scapegoats may be difficult, as an unrelenting number of officials, both large and small, have been purged or prosecuted in the province over the past four years.

Probably needed, but I hope these guys will pay close attention to exactly what is or is not going on at present and not just (justifiably, perhaps) point fingers to past mistakes, corruption or whatever. Officials should indeed be made to take responsibility for their actions or inactions, but the important question is always: "Okay, so what do we do next?"