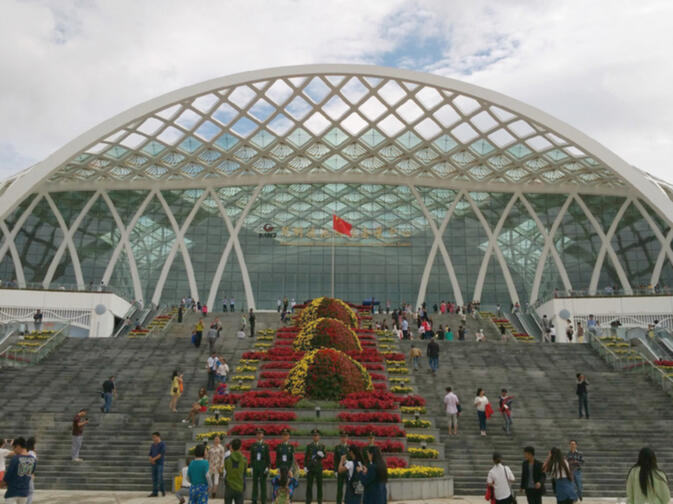 In a mark of the spring city's growing importance, both on the domestic and international stage, 5,000 businesses and nearly as many officials from eighty-nine countries converged on Kunming. This is, of course, in reference to the fourth annual China-South Asia Expo (CSAEXPO) and twenty-fourth Kunming Import and Export Commodities Fair (KIEF), which concluded with much fanfare, as well as some highly negative press, this past weekend.

The twin exhibitions are held jointly each year with the express purpose of promoting Yunnan and China-based companies. While the expos advance provincial businesses and inject capital into the local economy, they also serve to broaden China's economic soft-power sphere, particularly in those countries sharing the same geographic neighborhood. These nations not only include major trade partners India, Thailand and Vietnam, but also smaller ones such as the Maldives, Nepal and Pakistan.

In years past, the paired events have been enormously successful. Last year, 785 billion yuan (US$127 billion) was generated in newly signed contracts, and some 740,000 people attended. The 2016 version saw increases over last year, although by expo standards, they were modest. The total value of all new contracts signed — which includes non-binding memoranda of understanding — hit 861 billion yuan (US$132 billion). Over the course of the week-long event, some 800,000 people took part, with vendors conducting combined on-site sales of 338 million yuan (US$51.9 million).

Many high-ranking officials attended the convention, among them the vice president of Nepal and the deputy prime ministers of Cambodia and Vietnam. Yunnan Party Secretary Li Jiheng ( 李纪恒) specifically welcomed the diplomatic entourage from Vietnam, which was named the 'country of honor' at KIEF.

Trade between Vietnam and China has been on the upswing despite sometimes faltering bilateral relations. Along the countries' shared border, improved shipping and logistics capabilities — a focus of Yunnan's current five-year development plan — have been upgraded to the point that an estimated 87 percent of all trade is scanned and inspected electronically, shortening once laborious customs routines. 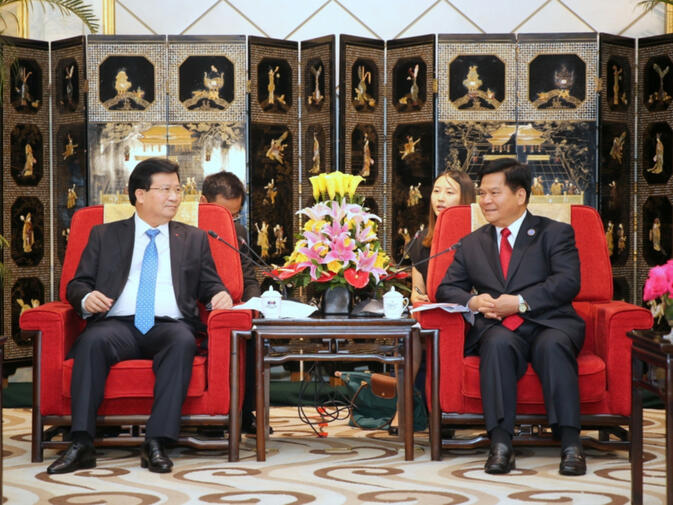 South Asian nations also maintained a strong presence at the expos, with India taking the lead. Small independent businesses from the subcontinent exhibited a wide range of products including handicrafts, handlooms and carpets, while representatives from larger Indian businesses such as Tata and Infosys were also in attendance. Countries from further afield were also represented. Shylar Bredewold, who attended on the final day to do some shopping and network for his business Centreal International Investments, shared the following impressions:

I felt the Expo was a living, thriving example of the ballet of chaos endemic to China and to Kunming in particular. There was a relentless flow of people in absolutely all directions, some more friendly than others. Among the pieces I enjoyed most were the lovely Persian rugs from Afghanistan and Iran, Afghan lapis jewelry, and some embroidered wall hangings from Nepal. As was expected and owing to the nature of my business, I had relatively few meaningful interactions which might prove useful to further my own professional interests, [but] would I go again? Most certainly.

India was not the only South Asian country to make a splash, as Pakistan used more exhibition stalls than any other country. In a statement regarding the expos, Pakistan's minister of commerce emphasized his country's eagerness to do business with China. As with Indian representatives, the minister voiced his support for China's Belt and Road initiative and the long-term prospects of the BCIM trade corridor, while also stressing the need for economic reciprocity.

Huge business deals and southwest China's slow-growing importance on the international stage notwithstanding, CSAEXPO and KIEF did contain some drama this year. A high-profile meeting held by the foreign ministers of China and Association of Southeast Asian Nations (ASEAN) member states made international headlines when a joint statement regarding the South China Sea was retracted just three hours after being issued to the press. The situation took some of the expected shine off the otherwise well-organized and executed expos, and somewhat perfectly revealed both the positive and negative aspects of Yunnan's current growing pains. 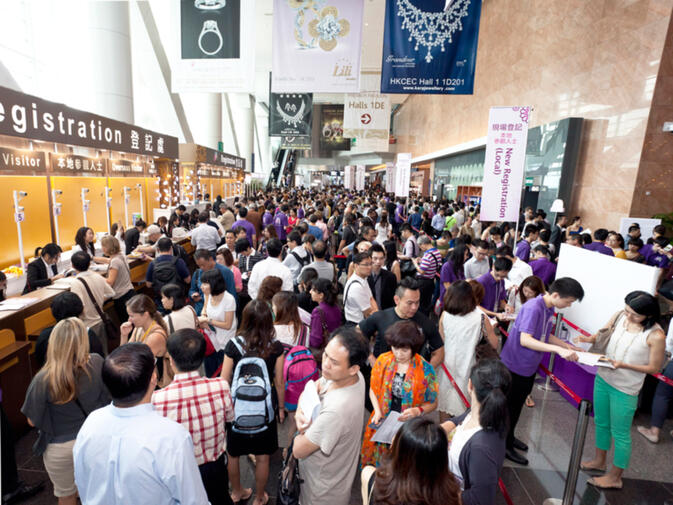