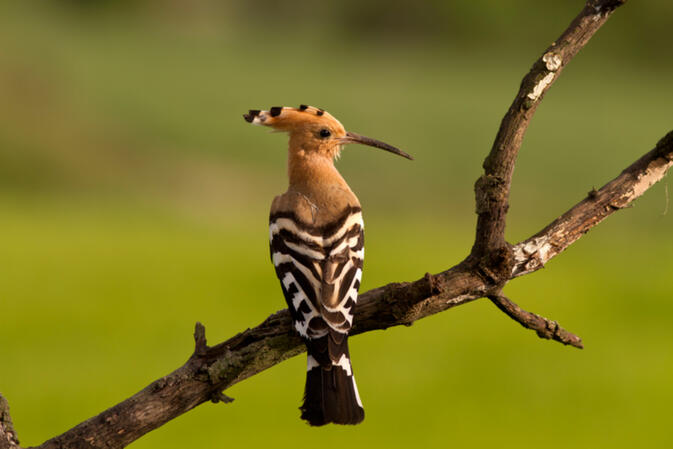 Yunnan's microblog services are abuzz this week, as a Weixin user's somewhat odd posts have sparked an online discussion about environmental responsibility. The conversation revolves around the actions of a woman who claims to be releasing animals into the wild and is asking for donations to further her cause.

Publishing under the name 'cora裂帛', the user claims her actions are done out of kindness, which she refers to as "fangsheng" (放生). The term is typically associated with Buddhism and Chinese New Year, and loosely translates to 'letting a life go'. In a Western sense, letting birds, fish or turtles free is akin to doing good deeds to cleanse oneself of sins or show benevolence.

Comments surrounding the posts have ranged from encouraging to confused and flabbergasted. Many have questioned the overall point of such undertakings, pointing out that domesticated animals may have little chance to survive in the wild, while non-native species could harm existing ecosystems. Others have encouraged and congratulated the user on her achievements.

Interviewed about the situation by Yunnan Net, Zhao Li (趙立), an entomologist with the Chinese Academy of Sciences, said in certain circumstances such animal releases could be dangerous. Blogger cora裂帛 claims to have freed invasive golden apple snails into the wild, which, according to Zhao, was not a good idea:

Taking [the] snails as an example, they are a species from South America that has strong adaptive and reproductive capacity. They will damage paddy field ecology, affect the growth of crops and reduce the population of native species, perhaps even to the point of extinction. Releasing animals cannot be done blindly.

As to the veracity of cora裂帛's claims, the user has not responded to media inquiries, leading many netizens to assume the entire story is simply a ruse to grab attention. The anonymous poster has used the online conversation to ask for money so she can continue purchasing animals and then release them. Her time may be limited though, as the provincial forestry police have opened an investigation.

My question is - Where is she getting all these critters in the first place. Is she raiding the local pet shops or is she stealing from the vendors at the Bird and Flower Market.

'a ruse to grab attention' or money. send me your dosh and i will help liberate some dumb critters (yours) money

This is not kind, it's a good example of doing something without knowledge. She needs to be educated in environmental science. What happens to these animals when someone has to go out and control them all, usually by killing them, in order to stop them killing other species or eating the food of the native animals. It's neither kind to them or to other species, and in the end people blame the animals (e.g. Australia, cats, cane toads, rabbits, New Zealand, possums, stoats) when actually it was the unthinking actions of humans that caused the problem in the first place.

though I guess all of these have already been released in Yunnan, maybe not such a big problem here....