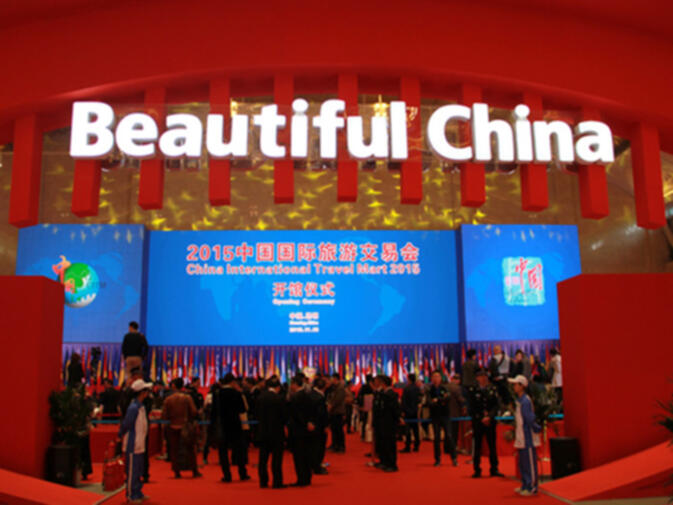 Yunnan's strategic importance in foreign relations is growing, and growing quickly. Reflecting this, a formerly pedestrian event in Kunming moved to the forefront of both economic and political relations between China and the wider world this past weekend. The 2015 China International Travel Mart (2015中国国际旅游交易会) ended November 15, concluding after three days of furious networking and international outreach.

Investors and business owners from nearly 100 countries attended the Travel Mart (CITM) this year. They were spread across a dizzying conglomeration of 3,087 exhibition spaces, which for the first time, included a modest GoKunming booth. The first day of CITM was largely reserved for exhibitors and buyers, and they were busy. Of the myriad contracts and memoranda of understanding signed during the expo, tourism industry representatives agreed to fund 200 major projects worth a combined 80 billion yuan (US$12.5 billion), according to a Xinhua report.

For China, CITM was an opportunity to promote and further solidify president Xi Jinping's Belt and Road Initiative — a strategy designed to place China at the center of trade and commerce across Asia while also more closely linking the country to Europe and Africa. The travel industry is a key component of the Belt and Road blueprint, which looks to re-establish and redefine China's ancient Silk Road caravan routes in both the north and south.

Because the Travel Mart was held in Yunnan's capital, the province was given special attention, including a dedicated hall at host venue, the Kunming Dianchi International Convention and Exhibition Center. From a personal perspective, it was a pleasant surprise to see how well all 16 of Yunnan's prefectures turned out to promote their unique travel opportunities. Heavy focus was placed on the province's incredibly varied geography as well as the diverse assemblage of ethnic minorities that set this corner of southwest China apart from the rest of the country. 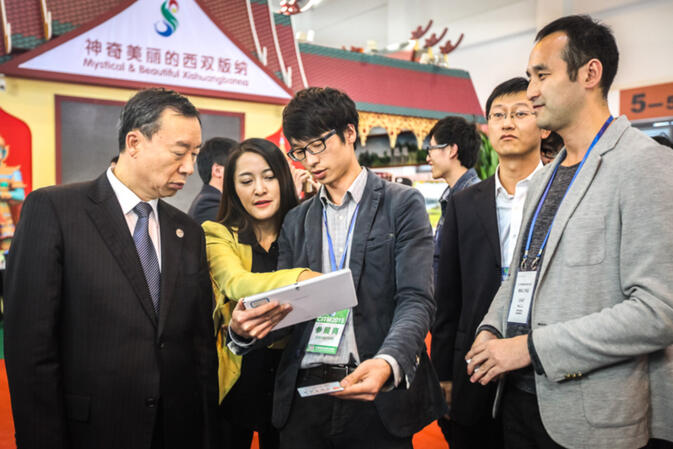 Behind the scenes and away from the crowds, government officials worked to speed along several projects aimed at enhancing Yunnan's interconnectivity with nearby South and Southeast Asian countries. Several international "cooperation zones" — especially those in Mohan (磨憨) and Jinghong (景洪) — were singled out for high-level, bilateral meetings.

The National Tourism Administration has pledged billions toward the construction of highways and railroads connecting Kunming to Yunnan's largest border towns. Such projects are undertaken in the hope that Laos, Myanmar, Thailand and Vietnam will quickly reciprocate and make the long-envisioned Kunming-Singapore railway network a reality.

These hopes extend to India as well. The Subcontinent was well-represented at CITM, marketing itself as "Incredible India". The world's two most populous countries continue to work on their complex relationship via a series of soft-power moves. Earlier this year, India launched an e-visa system specifically for Chinese tourists in an effort to increase inbound travel from China by one-third by the end of 2016.

On CITM sidelines, Yunnan's Party Secretary, Li Jiheng (李纪恒), met with Mahesh Sharma, India's Minister of State Culture and Tourism. The two reportedly spoke of further cooperative options. This was no doubt done with an eye toward Belt and Road component the Bangladesh-China-India-Myanmar trade corridor.

The China International Travel Mart was not only about geopolitical relationships and enormous sums of money. In addition to the numerous exhibitors, 80,000 curious attendees took part. Across the huge display areas, they were treated to song and dance performances, introduced to the concept of recreational vehicles and made aware the province is now firmly on the map, both as a tourist haven and regional political player. 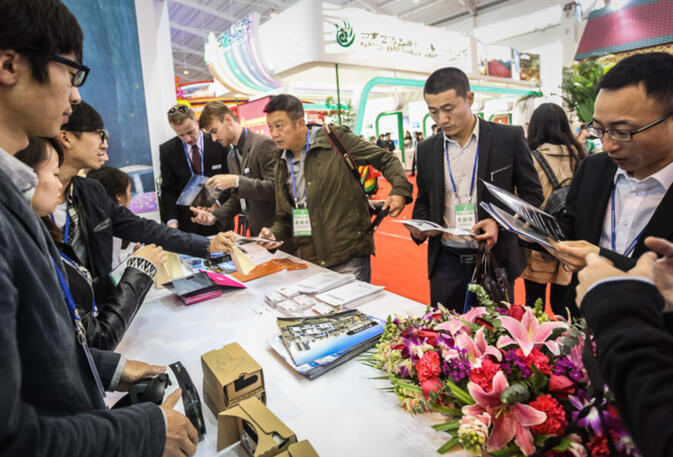 How about "dystopy tours" to a few places north. Oops, shouldnt have said that loud.

As a visitor from Australia, I found CITM to be beneficial travel expo to learn more about China, its provinces and cities.