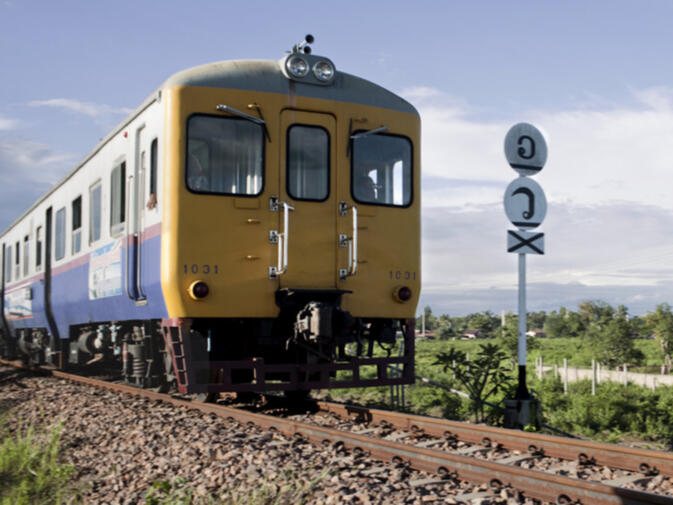 Although a bit trite with repetition, no saying better encapsulates the major obstacle facing Laos than "geography is destiny". The only landlocked country in Southeast Asia, Laos is wedged between the vast rivers and expansive mountain ranges that demarcate its natural borders with China, Vietnam, Cambodia, Myanmar and Thailand. Because of its lack of access to maritime trade routes, the small country has historically relied heavily on domestic subsistence agriculture with little opportunity for much international commerce.

The legacy of its geography in combination with the destruction wrought by the United States during the Vietnam War has today resulted in a nation with some of the world's highest poverty and unemployment rates. With the help of the Chinese and Thai governments, Laos hopes to change this narrative of international isolation in the years to come.

Since 2010, plans have been under consideration to construct a high-speed railway between Kunming and Vientiane, Laos' capital. However, political and financial setbacks have pushed the starting date of the project back by five years. This year, the three governments all sound confident that construction of the seven billion dollar project will begin.

Many analysts now view the construction of the Kunming-Vientiane railway within the context of China's larger ambitions to revamp trade routes throughout Southeast Asia. China's president Xi Jinping has openly stated his eagerness to establish silk road-esque connections with Chinas's neighbors, placing Kunming at the epicenter of overland transactions. The country has already invested 40 billion dollars to facilitate railway links, which it hopes will eventually drive new economic plans throughout South Asia.

Already, long-term proposals have been hashed out to eventually link Kunming with Singapore. The first phase in the series of projects is currently under construction, with China building a 737-kilometer connection between the Thai city of Nong Khai — just across the Mekong River from Vientiane — and Map Ta Phut — one of the largest deepwater ports in Thailand.

The planned Kunming-Vientiane rail then, would add on to existing railroad infrastructure, facilitating a larger Kunming-Bangkok route by — according to recent estimates — no later than 2020. A link to Malaysia would from there be relatively simple. If all goes as projected, passengers may, within the next decade, be able to hop onto a high speed rail from Kunming all the way to Singapore.

Past financial qualms that have plagued the realization of the Vientiane-Kunming proposal continue to worry politicians in both China and Laos. Although a fairly small investment for China, the seven billion dollar price tag corresponds to over 60 percent of Laos' US$11.24 billion gross domestic product, making it a hefty and risky endeavor. Currently, the two countries have agreed on a 40-60 split of the initial financing, with Laos contributing US$840 million and China US$1.26 billion. The remaining five billion will later be chipped in by Chinese venture capital firms, who would then hold substantial stakes in the railway once it is up and running. 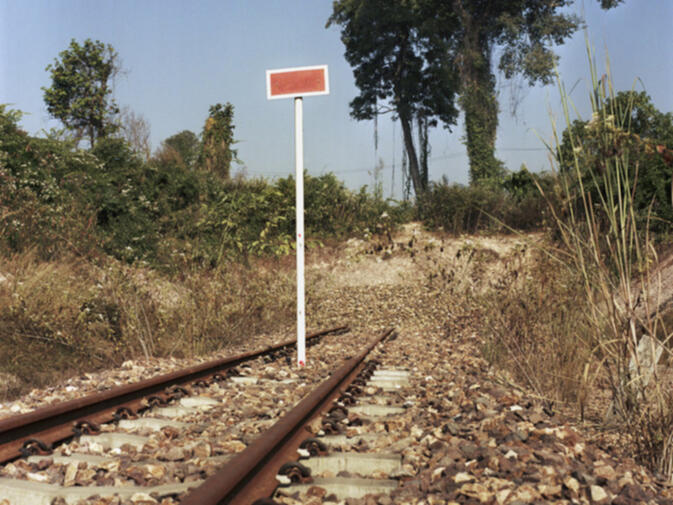 Although worries over the pragmatic utilization of the railway have previously stymied Laos' cooperation with Chinese entrepreneurs, increasingly Laotian politicians believe the connection to Yunnan's capital is paramount for their country's economic growth. In an interview with Japanese magazine Nikkei, Laos' deputy prime minister, Somsavat Lengsavad, explained that Laos, being a landlocked country,

can only rely on roads, so the transport cost is very high. In our policy of turning Laos from a landlocked to a land-linked country, we believe the railroad will help us reach our objective. [The railway] will boost the Lao economy because many investors are now looking for a production base here. They say that if the country had a railway, it would help them reduce their transportation costs. So it would make us more attractive to investors.

Recently, the country has proven itself one in an appealing group of potential manufacturing centers in Southeast Asia as overseas companies flee China. Over the past few years, Laos has ridden a growing wave of economic growth, with annual GDP often topping eight percent. Such financial development has been attributed primarily to the construction of massive 1,000-megawatt hydroelectric dam complexes, growing highway infrastructure and multibillion-dollar investors betting on longterm prosperity in the region.

Politicians, including Lengsavad, remain sanguine that the fiscal expansion will only be further boosted by a direct link to Yunnan. Already, companies including Samsung and Yahoo have left China to venture into smaller, burgeoning financial systems. Laos hopes the Vientiane-Kunming connection will enable it to hop onto the train of foreign investment out of China.

Skeptics, including Laotian politicians, point out that the real construction cost of the Kunming-Vientiane route may soon render the project another white-elephant. Without a doubt, both financially and topographically, much stands in the way of the railway's establishment. An astounding 154 bridges, 76 tunnels and 31 train stations will be necessary for the Laotian leg of the track. The monumental proposals stands in stark contrast to Laos' nearly complete lack of experience with railway construction. The land-locked country currently boasts only of a 3,5-kilometer train link, spanning the Thai-Lao Friendship Bridge.

To make matters more complicated, the Annamite mountain range, which the railway will eventually need to cross, is infamous as a minefield littered with unexploded American ordnance dropped during the Vietnam War. These factors combined are likely to result in a final cost for the track much greater than the projected seven billion dollar price tag. Laos thus finds itself stuck between a rock and a hard place — on one hand it desperately needs infrastructure for greater commerce, while on the other, current proposals may leave the country in an even more precarious financial situation than it currently faces.

Sounds like an opportunity for potential PPP (Public-Private Partnerships) within Laos, for private individuals (preferably Lao), to operate the stations, as commercial concessionaires, thus offsetting the cost of station construction and operations - but at the same time, potentially bleeding station-based revenues that will supplement revenues used to pay down the rail line costs.

China can afford this project, Laos cannot. Chinese companies would benefit to a far greater amount (total) than would Laos companies.
If you think of possible cost of the project, and the benefits in increased tax revenues etc. for government. For Laos it will probably never pay back. 60% of GDP could bankrupt a country.
For China the sums involved are chump change.
Perhaps a more equitable solution would be for China to 'gift' the infrastructure, and then earn money from leasing rail time/space to Laos train companies. Or even for China Rail to run services on an exclusive basis for an agreed number of years in the first instance. If you want bullet trains the rolling stock will be Chinese through trains anyway.