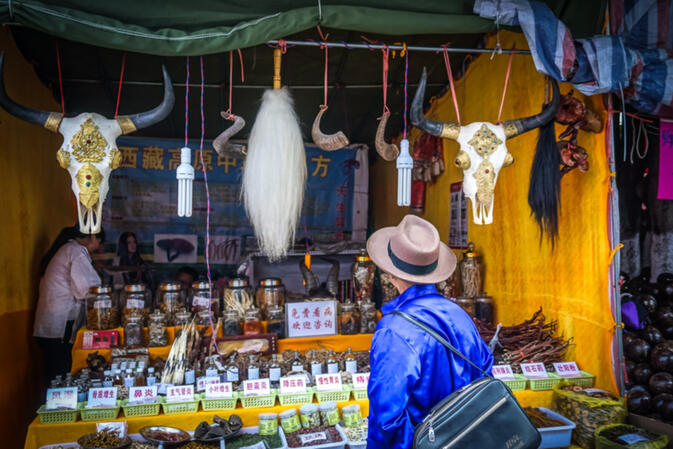 On the third full moon of the lunar calendar, the circus comes to Dali. Ok, it's not exactly a circus, but it sure looks like one. San Yue Jie (三月街), or "Third Month Street", is the biggest festival of the year for the local Bai people. If you're wondering why the festival uses the word jie (街), meaning 'street', and not jie (节), meaning 'festival', that's because the celebration is named after the street on which the giant marketplace sets up. 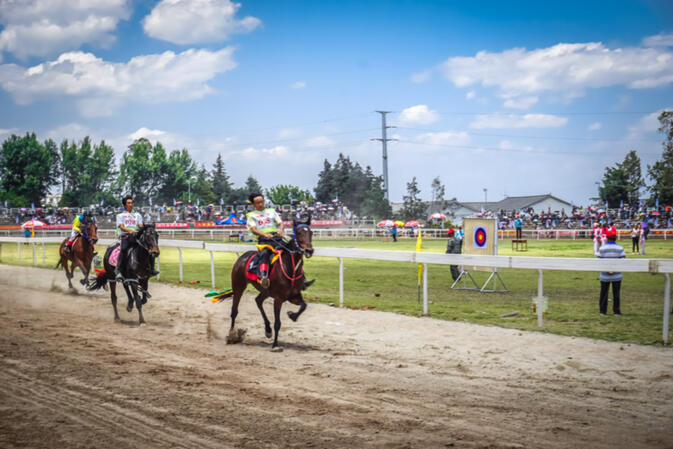 Horse racing is also an integral part of the festivities.

Merchants come from far and wide to sell an interesting array of items — everything from ethnic minority garb to endangered animal parts. If the chaotic street market isn't for you, there's also horse racing, archery, and other competitions throughout the day. The festivities begin on the night before the full moon and last for an entire week. Below are a few of the sites from the festival, which wrapped up earlier this month. 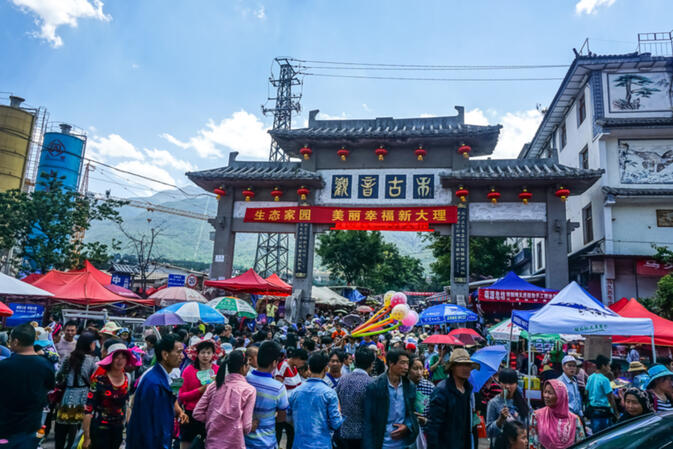 The street after which the festival is named, which hosts the massive market. 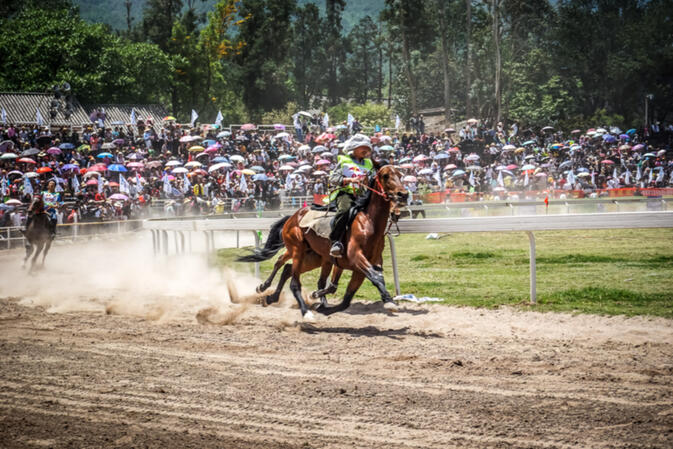 The Dali Derby — no mint juleps, but plenty of awesome hats. 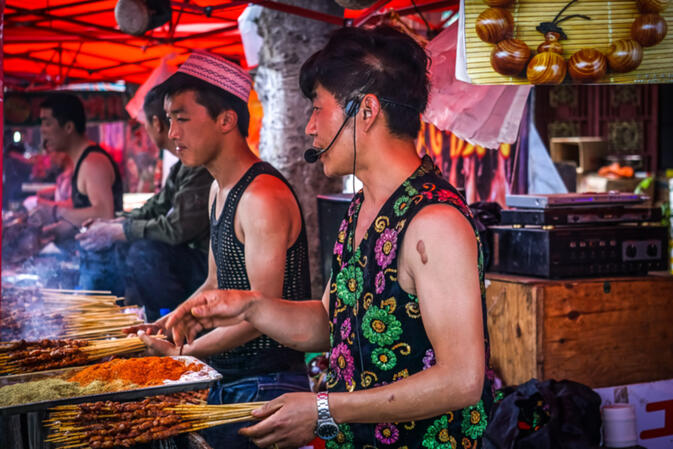 To drum up business, these guys sang and danced while cooking shaokao. 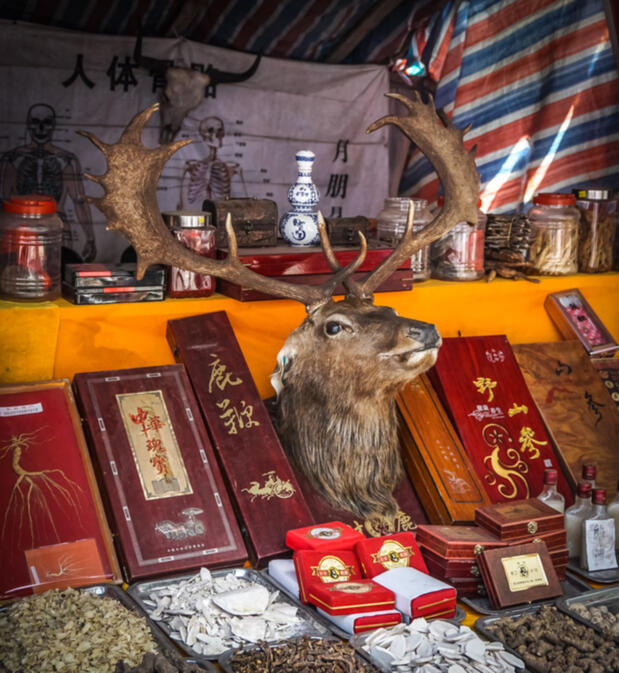 Aesthetics are a big part of each shop's setup. 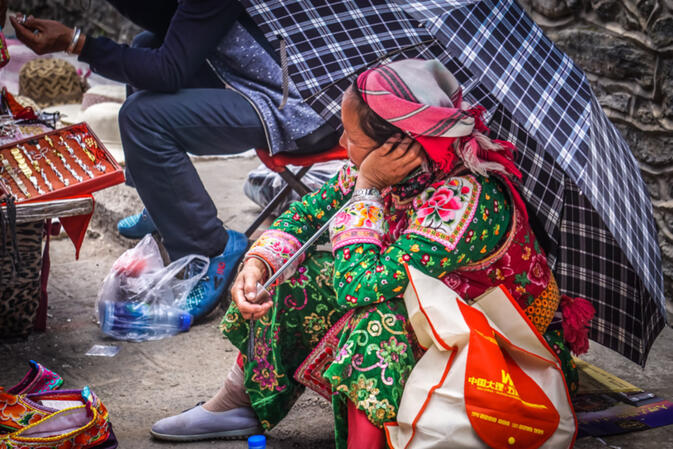 Vendors line the streets, selling just about everything one can imagine. San Yue Jie sure is tiring for everyone involved. 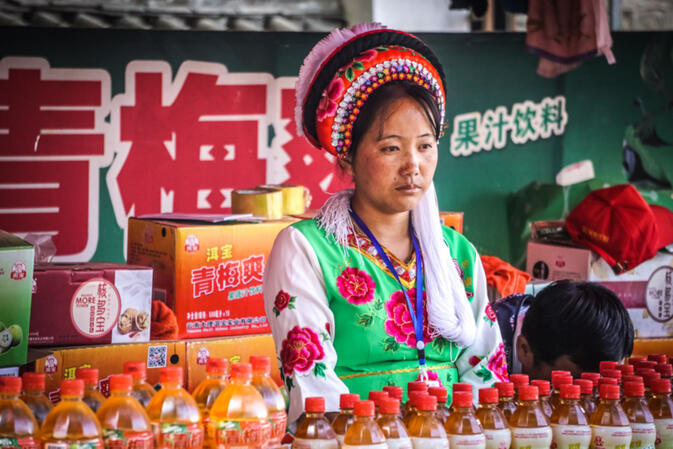 Thrilled to be selling fruit drinks at the party. 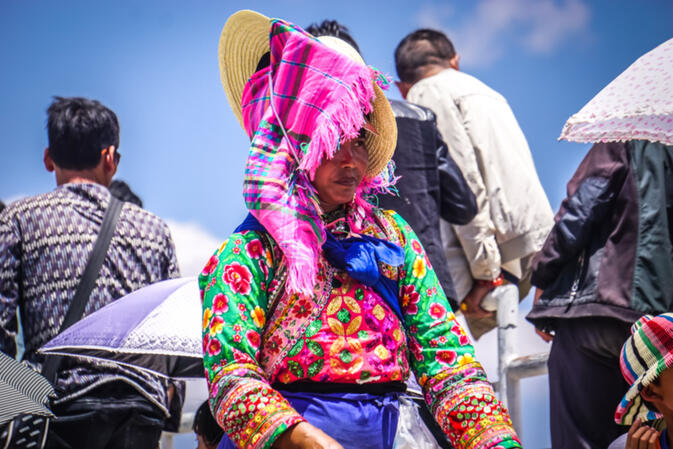 Staying cool in the bright Dali sunlight any way one can. The police — hard at work, as usual. Put on your Sunday best before heading out to the festival. GoKunming contributor Sasha Savinov is a freelance writer, photographer, and videographer based in Kunming. For more of his work, you can check out the Chinese Language & Culture Blog or his own website — Grateful Gypsies — where he covers living in China, backpacking in Souteast Asia, and American music festivals, for a start.